Even though Queen Elizabeth just returned to Buckingham Palace from Windsor Castle yesterday, the monarch is getting ready to head back to her Berkshire home for quite a while, and this time, it’s due to the coronavirus pandemic.

While the monarch’s initial trip to Windsor over the weekend was reportedly not due to the COVID-19 outbreak, her upcoming move to the castle is very much a result of the heath crisis.

SEE ALSO: Prince Harry and Meghan Are Bringing Archie to Balmoral This Summer

Buckingham Palace issued a statement today, disclosing that there will be a number of changes to Queen Elizabeth’s schedule due to the uncertainty created by coronavirus. The 93-year-old monarch will remain in London, at Buckingham Palace, for the next two days and for now, will continue to hold audiences. Future audiences will be “reviewed on an ongoing basis.”

But the Queen won’t be in London long, as she’s moving to Windsor Castle starting this Thursday, March 19, for the Easter holiday. It’s a week earlier than when she typically heads to Windsor, and per the release, Queen Elizabeth will likely remain at Windsor past the Easter period, though it’s not clear precisely how long that will be.

A number of royal events have also been canceled, including the annual Maundy Service at St. George’s Chapel on April 9, as well as all of the Queen’s yearly garden parties at Buckingham Palace. More announcements about upcoming royal engagements are expected in the near future, including what will happen with Trooping the Colour. Prince Charles and the Duchess of Cornwall’s royal tour of Bosnia, Herzegovina, Cyprus and Jordan has already been postponed.

There haven’t been updates from Prince William and Kate Middleton’s household regarding their schedule just yet, but Kensington Palace has reshared Buckingham Palace’s aforementioned release.  The royal family has not yet commented on one of the biggest events that’s still on the calendar, as Princess Beatrice’s wedding in May seems like it’s still on—at least for now. Considering how quickly the pandemic is spreading and the warnings regarding large gatherings, it seems quite possible Princess Beatrice’s nuptials could be postponed. 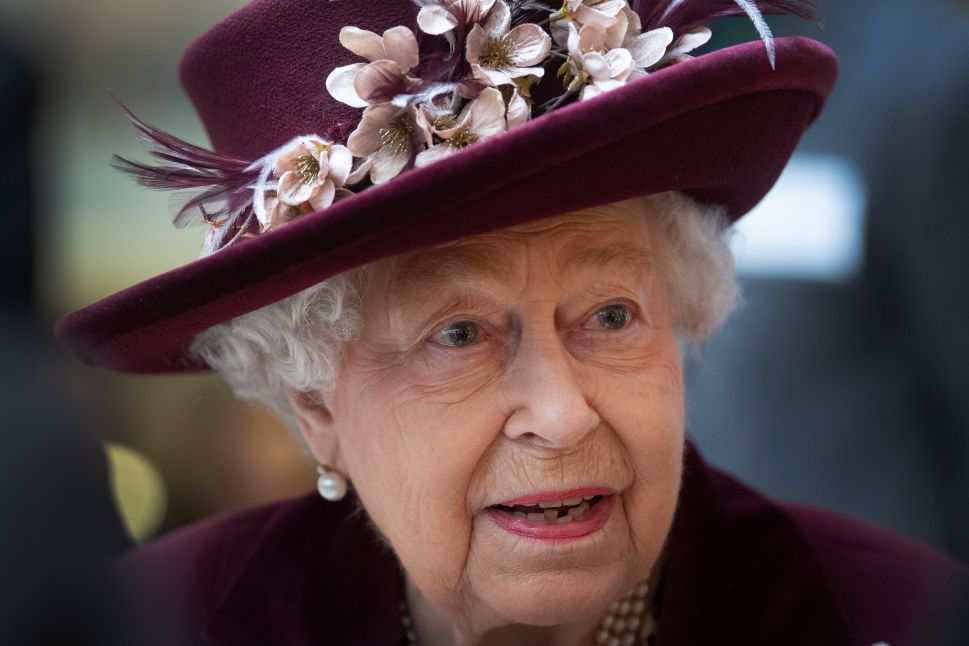