Royal residences throughout the U.K. are closing to the public amid the coronavirus pandemic. A number of Queen Elizabeth’s regal homes in the United Kingdom have spaces open to visitors at certain times, but the Royal Collection Trust announced yesterday that beginning this Saturday, they will all be off-limits for an undetermined time period. Now, Historic Royal Palaces, which oversees six royal properties (including Prince William and Kate Middleton’s official London home, Kensington Palace), has announced all of the residences it oversees will be closing to the public, too.

SEE ALSO: Another Big Royal Event at Buckingham Palace Is Canceled Because of Coronavirus

Historic Royal Palaces released a statement, saying that in light of recent government advice, they’ve “made the decision to close our six sites” starting the evening of Friday, March 20, until further notice. HRP oversees the public visiting areas of Kensington Palace (the State Apartments and Orangery), the Tower of London, Hampton Court Palace, The Banqueting House, Kew Palace and Hillsborough Castle.

The gardens at Hampton Court Palace and Hillsborough Castle are still open for passersby to go into, though.

HRP’s announcement comes after the Royal Collection Trust released a statement regarding closing of its palaces yesterday. The Trust explained that the decision is in line with Government and Public Health England advice. Windsor Castle, the Palace of Holyroodhouse, the Royal Mews and the Queen’s Galleries in London (the public art gallery in Buckingham Palace) and Edinburgh, plus Royal Collection Trust shops, will shutter to the public for the time being, for the safety of both visitors and staff.

According to the Trust, ticket sales for visits between March 21 through May 1 this year will be stopped, and anyone who already booked a visit for that time period will be refunded.

Queen Elizabeth arrived at Windsor Castle earlier today; she headed to her Berkshire home a week earlier than planned due to coronavirus fears, and is expected to stay there after the Easter break comes to an end. Prince Philip joined her via helicopter, and while most members of the royal family join the monarch at Windsor to celebrate Easter and attend church services every year, it’s not yet clear if there will be changes to that schedule due to the COVID-19 pandemic. 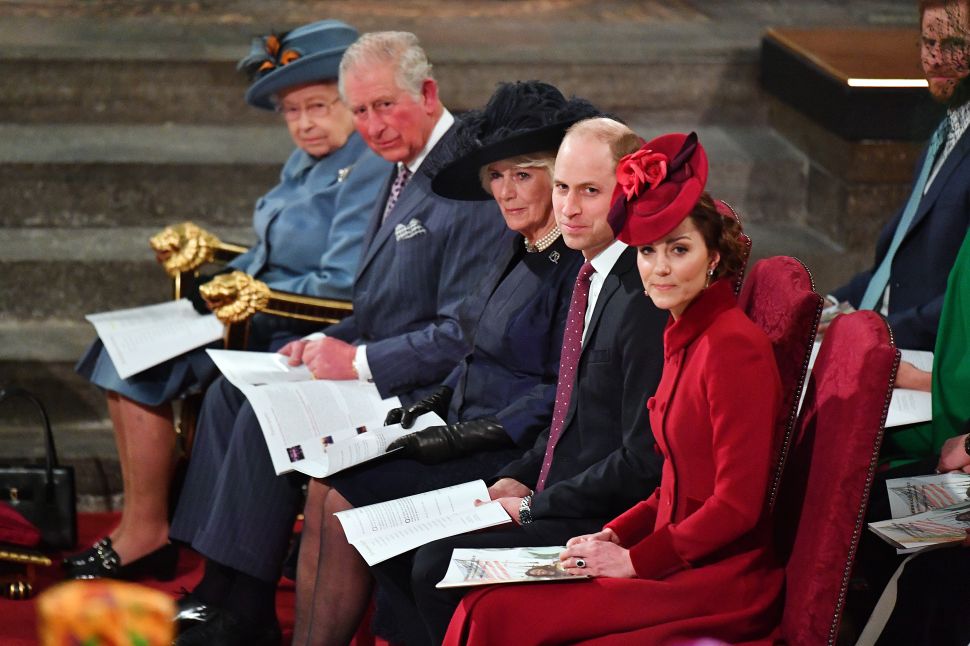