Actors, just like the rest of us, are trapped in their homes and bored. But unlike the rest of us, actors usually have huge homes and loyal personal assistants to help offset their boredom, as well as considerable resources of skill to draw from in order to entertain themselves and others. As the pandemic has continued to make social distancing a necessity, stars like Sir Patrick Stewart have taken to their social media channels to perform in brief snippets, offering soothing interpretations of classic works by Shakespeare. And as everyone has been repeatedly pointing out lately, while he was quarantined, Shakespeare wrote King Lear.

Over the weekend, Sir Patrick Stewart took to Twitter to recite Shakespeares 116th sonnet, and the response has been so overwhelmingly positive that he’s now starting from the beginning of Shakespeare’s sonnet output to read a sonnet a day.

Similarly, beginning on Tuesday night at 6 p.m. EST, a series of socially-distancing actors and performers will go live on Instagram in order to perform a series of monologues as part of the “Viral Monologues” project. Some of the actors involved include Daveed Diggs, Michael Shannon, Clark Gregg, Christopher Mintz-Plasse, Dylan Baker, Danny Pudi and Josh Hamilton.

It’s said that in times of intense crisis, the only thing that any individual can do is to continue to contribute whatever she was already offering to the world. However, in the case of some celebrities who’ve been addressing the coronavirus online, this mindset has resulted in some truly bizarre content that gives the viewer the impression of someone doing the bare minimum.

not Priyanka Chopra, a celebrity worth tens of millions of dollars, clapping for the doctors and nurses from her mansion’s balcony instead of donating money towards supplies to help them 😭😭 pic.twitter.com/cPPC713NZO

In other words, performative behavior comes in many shapes, sizes and levels of helpfulness, and celebrities are perfectly welcome to put their audition tapes on Instagram if it makes themselves and their fans feel better. They should just also be aware that financial contributions to the struggling public are also effective ways of helping, along with performing a Hamlet soliloquy. 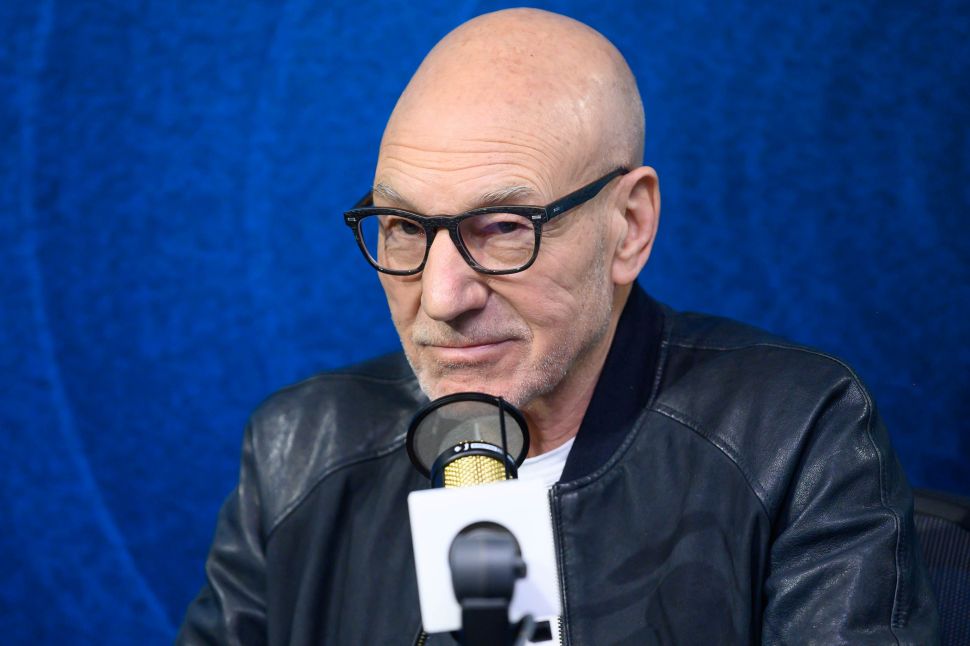