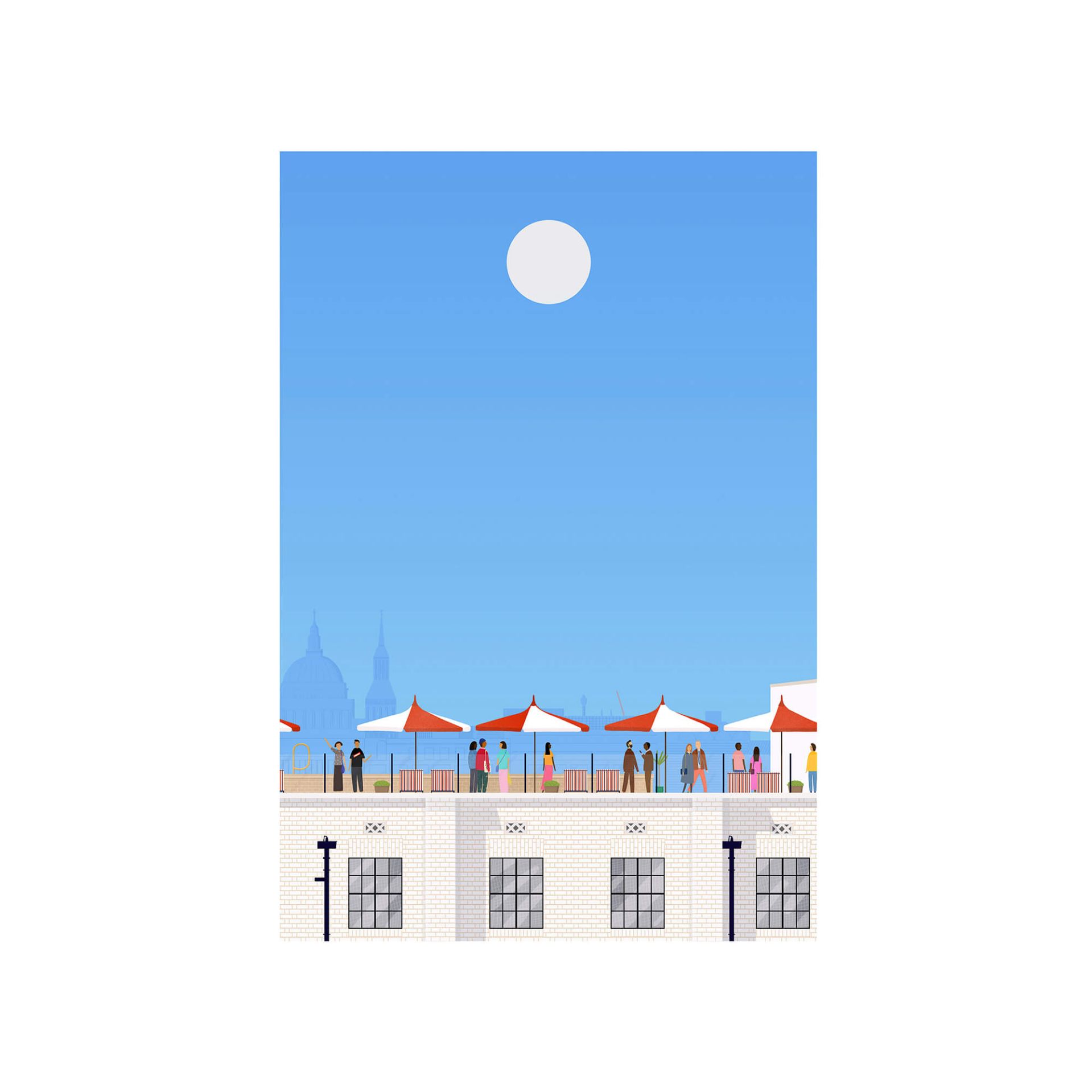 Soho House is launching a special collection of Soho Home Editions in honor of the club's 25th anniversary. Scroll through to see the curated collection, like this piece by Rose Blake, whose work is displayed at The Ned in London and Soho House Mumbai.
Courtesy Soho Home 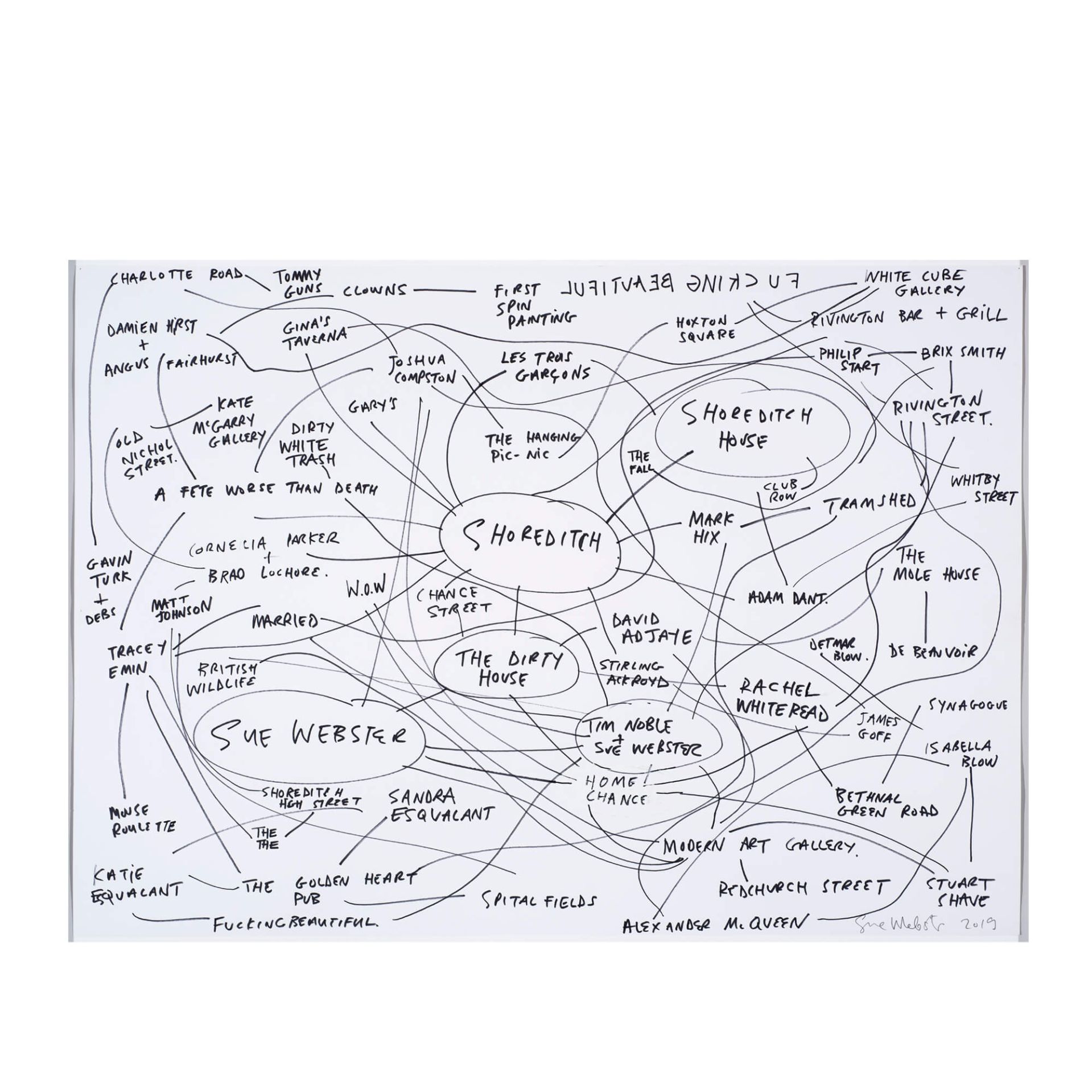 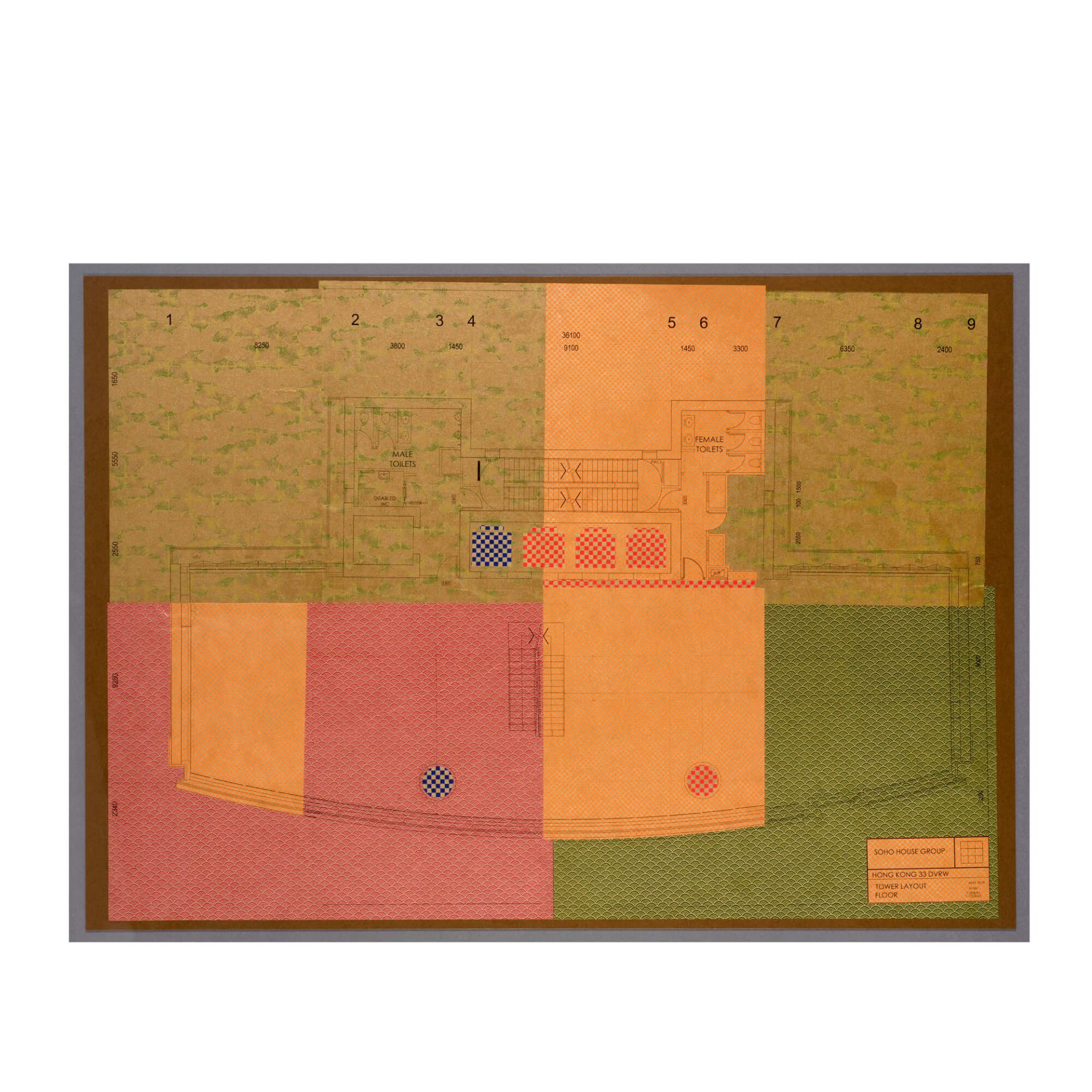 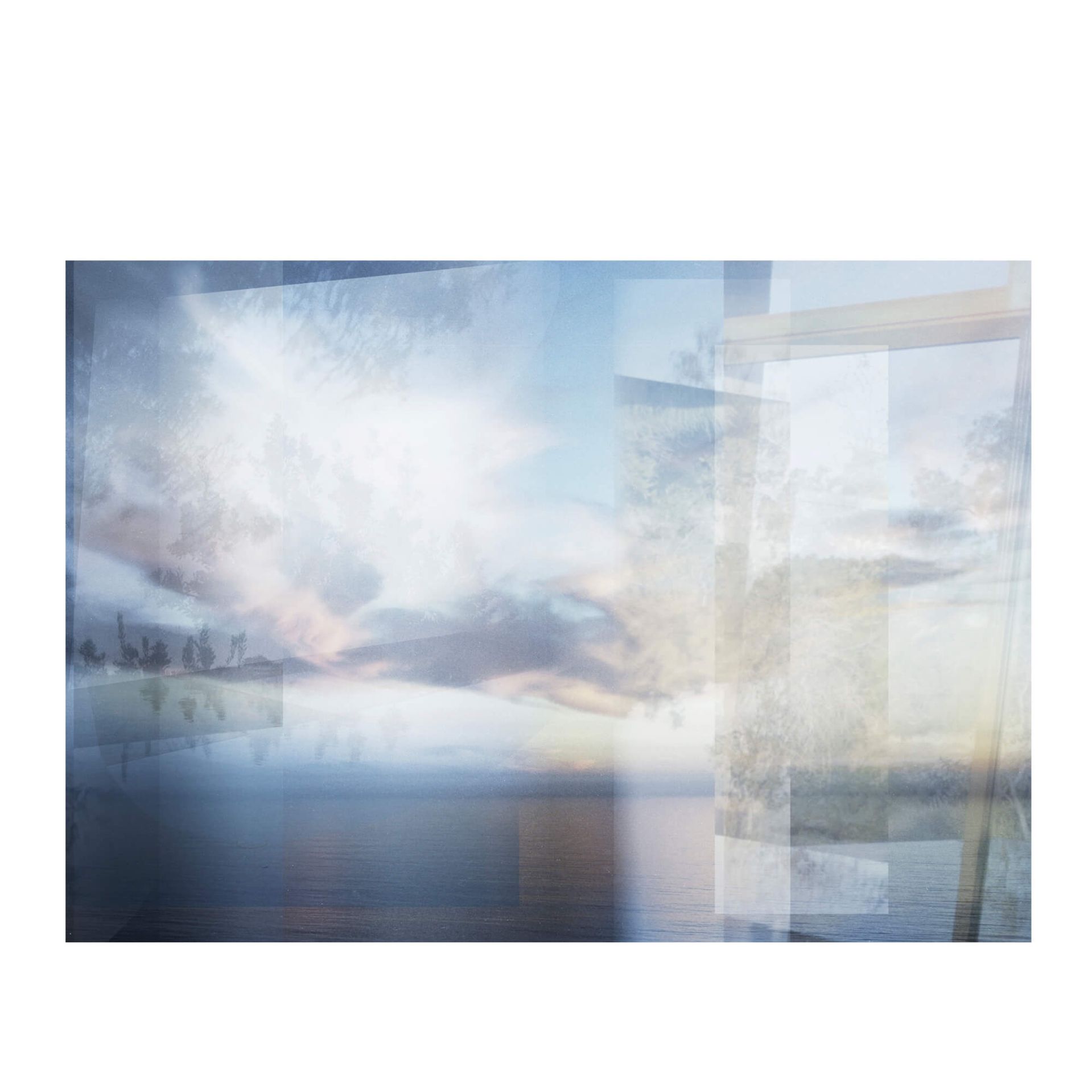 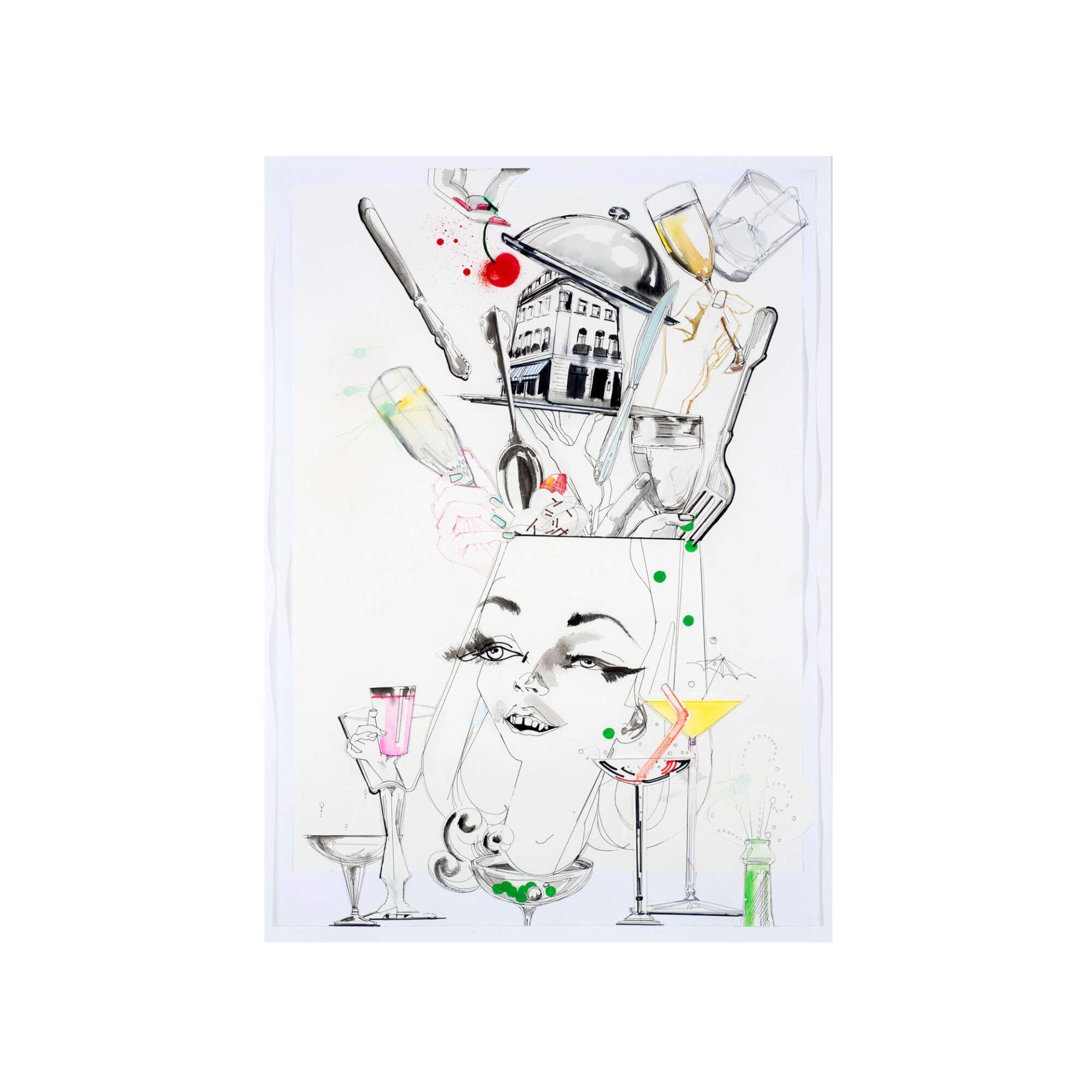 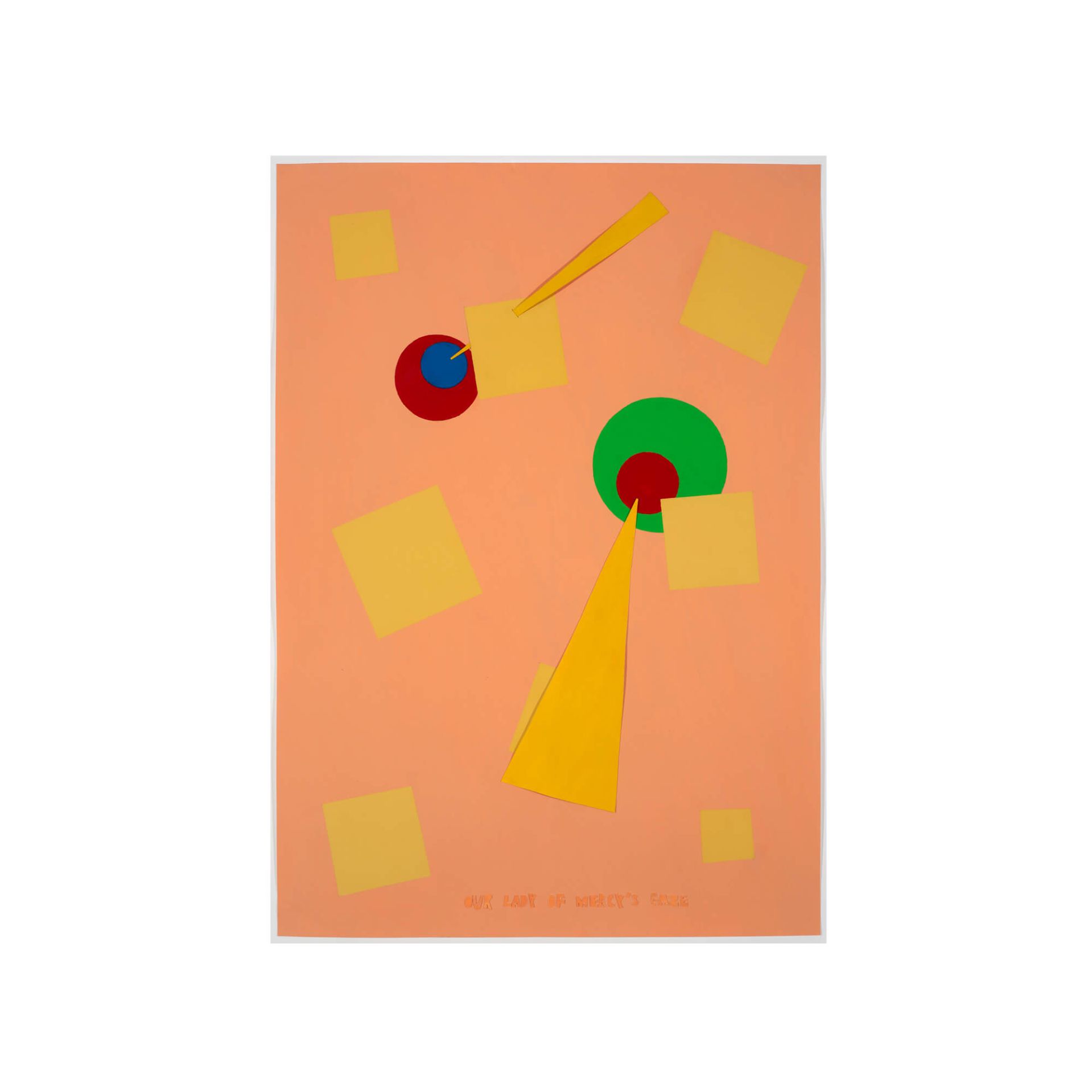 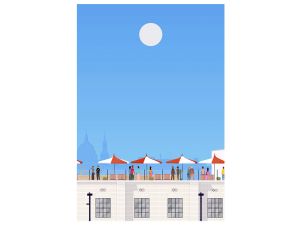 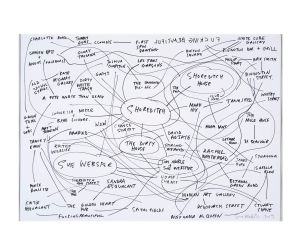 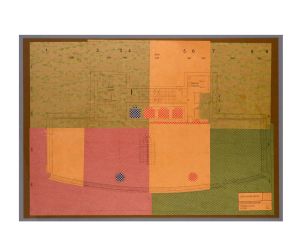 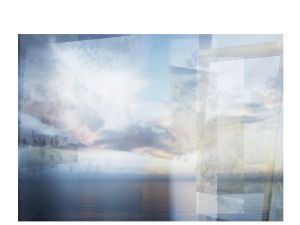 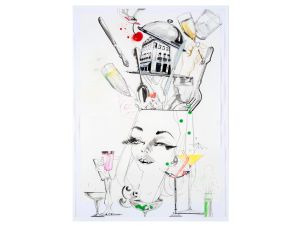 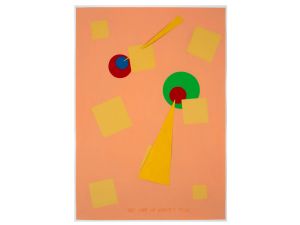 The members-only club Soho House is getting ready to celebrate its 25th birthday, and in honor of the anniversary, is gearing up to release a limited edition collection of art prints. The second installment of Soho Home Editions officially launches today, with works by eight international artists commissioned to create a piece inspired by their favorite house.

Soho House was founded in 1995, and quickly became a celeb-favorite. The exclusive establishment now has 27 clubs around the globe.

Soho Home Head of Collections Kate Bryan, who was in charge of curating the pieces, said that “Building on the success of our first Soho Home Editions Collection, we are excited to present a unique set of editions that brings the focus back to the Houses. In the company’s 25th year we commissioned an artist with a close relationship to a particular house to take that site as a departure point for a creative and personal portrayal. This is Soho House as seen through the ideas of a global line up of artistic talent.”

George Byrne is an artist-in-residence at Soho Beach House, and created a series of photographs of the area around the clubhouse. Sue Webster’s A Brief History of Shoreditch is a “spidergraph” with all the people, places and things that have “contributed over the years to make Shoreditch what it is today.”

Hackney-born artist Danny Augustine created a print titled What Does it Take (To Win Your Love), using a combination of painting, photography and drawing. It’s inspired by Soho Farmhouse in the English countryside; Augustine said he was “thinking about the romance in the air at Farmhouse.”

The collection ranges in price from $325 to $775, and you can purchase them online. If you’re interested in a print, make sure to scoop it up quickly—there won’t be any additional limited edition prints made after they sell out.