Elon Musk’s rocket company, SpaceX, needs a mountain of cash to fuel its many lines of business, from building a spaceship for NASA astronauts to commute to the International Space Station to making thousands of internet-beaming satellites in a project called Starlink and launching them into Earth’s orbit. But raising money from the public market, like Musk’s Tesla, isn’t an option, the tech CEO made clear at an event on Monday.

Speaking at the Satellite 2020 conference in Washington, D.C. on Monday, Musk said SpaceX is putting “zero” thought toward a Starlink IPO when asked about a recent news report citing Gwynne Shotwell, SpaceX’s president and chief operating officer, who said the Starlink division would be “the right kind of business” to take public.

“We have to make [Starlink] work,” Musk stressed. SpaceX has estimated that the Starlink project, which involves building and launching a network of 12,000 satellites, could cost more than $10 billion. Since February 2018, the company has launched 302 satellites in five batches. The sixth batch of 60 satellites is expected to go up this coming Sunday.

At the same event, SpaceX’s head of Starlink, Jonathan Hofeller, said the division is currently producing six satellites per day.

“We’ve been able to fund the development of Starlink primarily from our internal businesses,” Hofeller said. “That’s why, in general, we’ve been very quiet about what we’re doing because we don’t need to go out and raise money for this particular venture.”

However, outside the Starlink division, SpaceX is raising money at an accelerated speed to fund other operations. As reported by CNBC on Monday, the rocket company is in the process of raising $500 million in fresh investment. The amount is double what the company originally planned to raise this year. 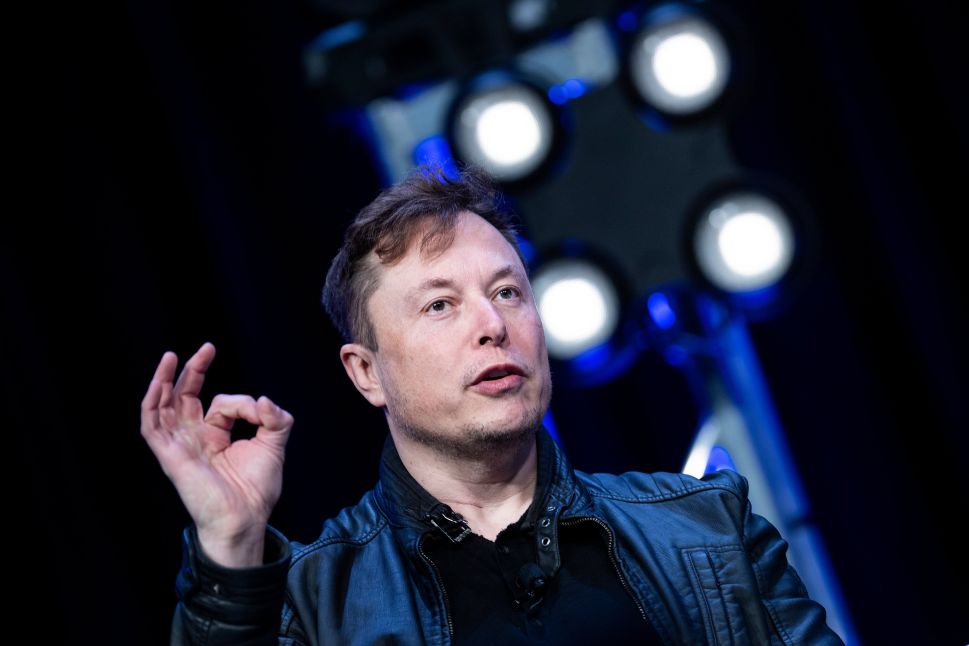