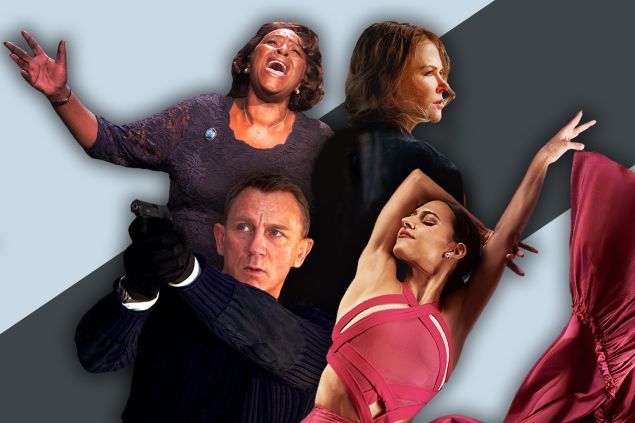 Spring fever: Mark Twain perhaps described the curious malady best. “When you’ve got it, you want—oh, you don’t quite know what it is you do want, but it just fairly makes your heart ache, you want it so! It seems to you that mainly what you want is to get away; get away from the same old tedious things you’re so used to seeing and so tired of, and set something new.” Well Mark, and anyone else suffering from the prospect of the warming months and all the undirected energy that comes with them, we’ve got you. If it’s new you’re searching for, look no further than Observer’s 2020 Spring Arts & Entertainment Preview, our exhaustive guide to the latest art, theater, dance, opera books, movies and TV. It’s sure to satiate all your seasonal desires. 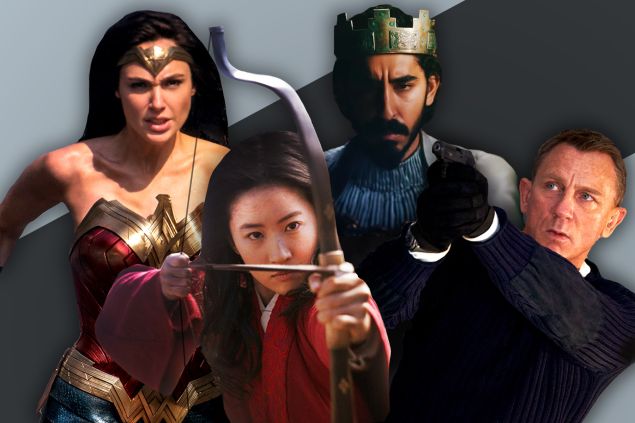 A change in weather is welcomed by barbecue enthusiasts and beach-goers, but cinema lovers are the true winners. Historically speaking, Hollywood uses January and February like the Death Star used the trash compactor room—a disposal window for problemed productions and presumed box office busts. While that’s not always the case (see: Deadpool, Black Panther, Get Out, etc), the stigma remains. So as we close in on March and the first days of spring, we’re looking forward to the most exciting upcoming theatrical releases, any of which could beat a trudge through the wintry cold. 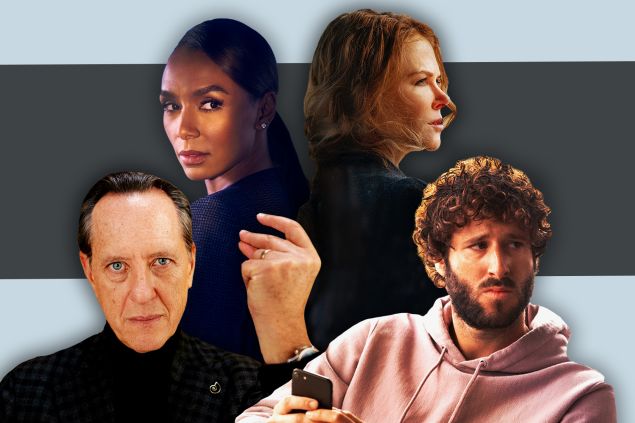 Did you know that a record 532 scripted series aired across all of television in 2019 and that that record is expected to be broken yet again in 2020? Did you also know that 646,152 unique titles were available to watch across linear and streaming outlets in 2019? There’s enough television on the market right now to last multiple lifetimes, and there’s no realistic way to keep up with the avalanche of content that arrives at our digital doorstep. Frankly, it’s overwhelming. This chaos demands order. So we’re here to help you navigate the plethora of shiny new spring series arriving on the airwaves over the next few months. 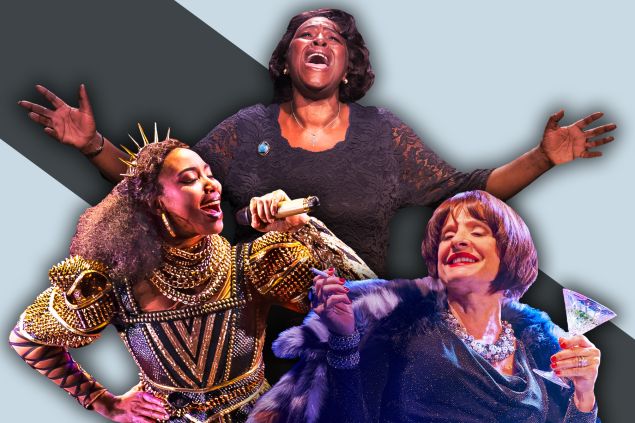 Theater tends to look back—even if the attitude produces neck strain. The most successful musicals on Broadway are set centuries ago (Hamilton, Moulin Rouge!) or in timeless milieus (Wicked, Hadestown). Even though play-makers should have the low-tech ability to address current events with a strong script and handful of actors, the stage will always lag behind TV and film for reportage or visions of tomorrow. And guess what? That’s OK. Theater clears a space to contemplate human behavior and morals—stuff that changes really, really slowly. So this spring on and Off Broadway, there are many revivals and memory plays, a window into the past—and maybe also the future. 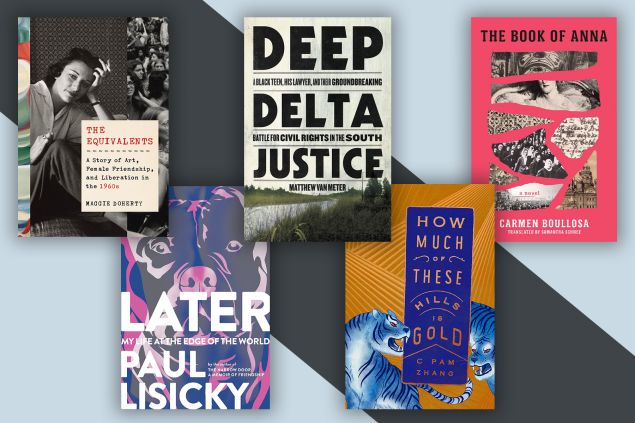 The bad news about 2020 is that one seemingly endless event is overshadowing most media coverage. The good news is that if you can make it to your local bookstore, you can’t choose a disappointing book. Titles that might ordinarily wait for a ceremonial fall publication date have been moved to the first half of 2020 so as to avoid the noise of the presidential election. Autumn’s loss is spring’s gain. There’s terrific fiction for emotional catharsis and escapism. Provocative memoirs and essay collections challenge our notions of gender, sexuality, and democracy—making you laugh as often as you are given pause to think. Other nonfiction titles consider history through the lenses of art and friendship as well as justice and race. Don’t misunderstand, though; we’re not saying that you should avoid political coverage. Stay informed, vote, and use books as a way to stay committed to civic engagement. 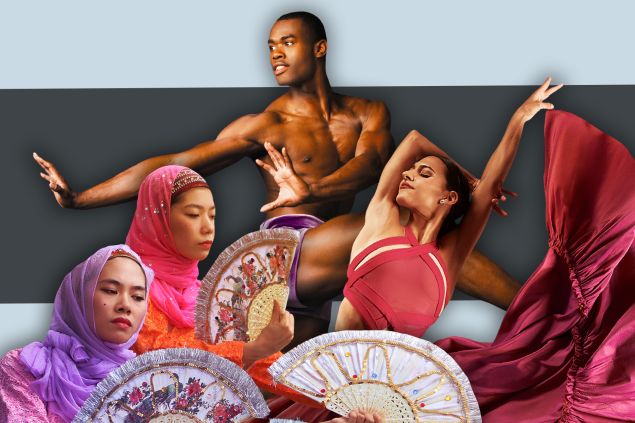 Just as the birds start chirping, the sun starts shining, and seasonally depressed Americans start poking their heads out of their pre-war walk-ups for the first time in months, the dance world begins to bloom with a bevy of new works and reflective celebrations. From indigenous Filipino dance at La Mama to the respective 50th anniversaries of Ballet Hispanico and Dance Theater of Harlem, the upcoming season holds a diverse and exciting exhibition of performances. From choreographers new and old, with a wide range genres and styles, there are too many shows you won’t want to miss. 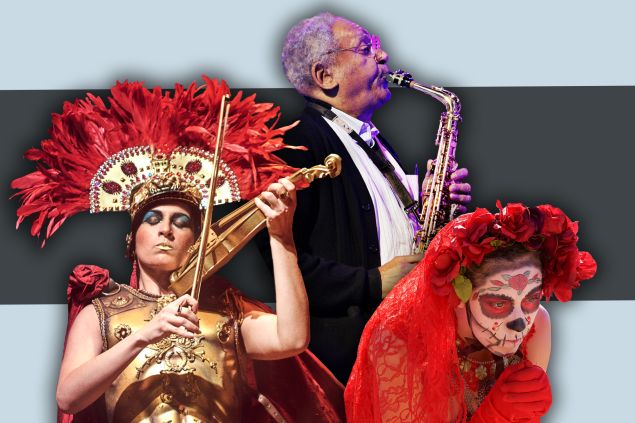 When working with a genre as dated as opera, the most important thing an artist can do is experiment. The old guard of classical music often struggles with relevance, meaning the future of opera heavily relies on its burgeoning indie scene. These artist-driven groups are prioritizing accessibility and produce operas in neighborhoods that are historically underserved. They invest in young singers and living composers to launch new works. They reimagine the classics as political commentary. The risk takers of the indie world have forced the establishment to take more chances, invest in diverse talent and engage directly with social issues. Whether new to opera or not, this spring’s lineup of traditional and indie performances are a fresh take on what the genre could be and where it should be going. 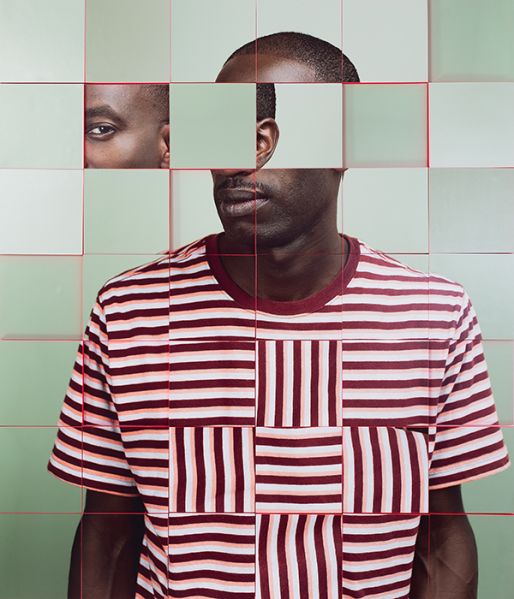 As the parameters for what constitutes a museum exhibition continue to pleasurably erode, spring 2020’s upcoming shows telegraph a playful experimentalism that’s a welcome contrast to the more politically strained atmosphere of previous seasons. That’s not to say that politics aren’t in play here, but rather that there’s a kind of existential lightness to MoMA’s upcoming “Judd” retrospective and a joyfulness emanating through the Houston Contemporary Arts Museum’s “Slowed and Throwed: Records of the City Through Mutated Lenses.” There are many different ways of seeing, and many different ways of being moved this spring at museum across the country. 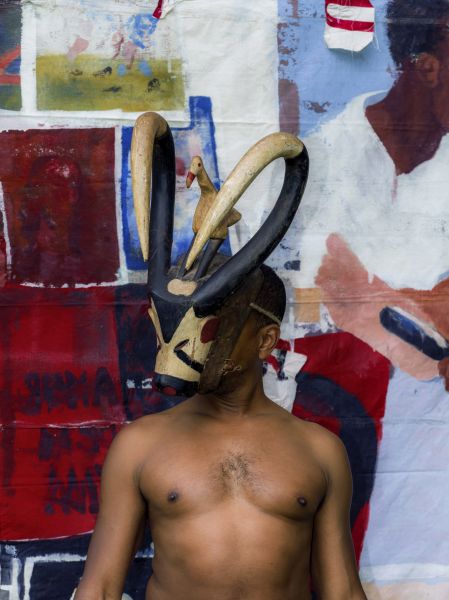 Even a brief look at upcoming exhibitions across the country demonstrates the obvious—we’re in a golden age for art. The sheer volume of shows that are certain to delight viewers and collectors slated to open this spring indicates as much. From “The Bride of God,” Hauser & Wirth’s star studded exhibition inaugurating their new space on 22nd street, to Kara Walker’s courageous new exhibition of drawings at Sikkema Jenkins, to a new suite of masked self portraits by photographer Lyle Ashton Harris at Nancy Littlejohn Fine Art in Houston, there’s plenty to look at no matter where you go. Mark your calendars. This spring season promises to be a doozy. 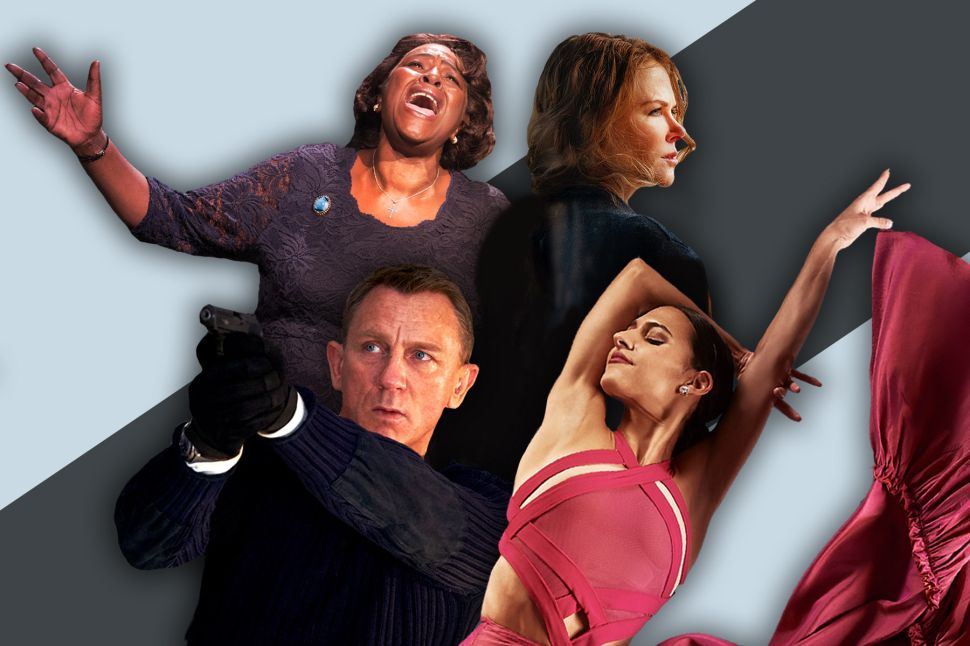