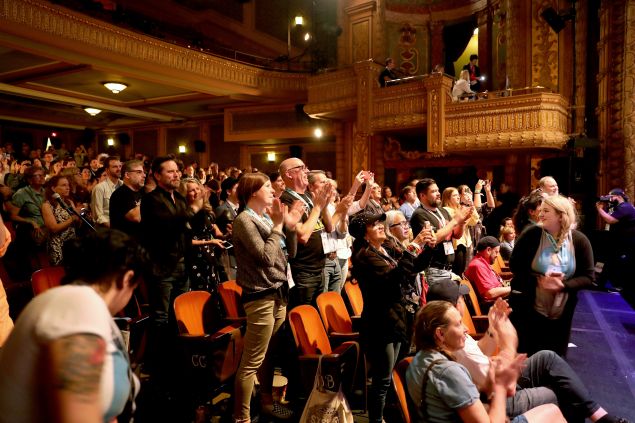 Festivalgoers attend the “Bluebird” Premiere during 2019 SXSW Conference and Festivals at The Paramount Theater on March 14, 2019 in Austin, Texas. Hutton Supancic/Getty Images for SXSW

In light of the COVID-19 outbreak, the 27th annual SXSW Film Festival (along with Comedy and Music), scheduled to take place in Austin, Texas from March 13-22 was canceled. The SXSW festivals are a celebration of raw talent and creative innovation in the comedy, tech, music and film industries and serve as a jumping-off point for the newest wave of talent in the media industry. Fortunately, even though coronavirus canceled the festival, its film awards were still announced.

Today, SXSW revealed the Jury and Special Awards for the 2020 SXSW Film Festival. “We know that it’s no substitute for the actual festival’s vitality, enthusiasm, and potential for surprising outcomes – and that it is only available to a small fraction of our program – but we hope it will help garner some well-deserved recognition for these wonderful works,” the festival’s Director of Film Janet Pierson said in a news release.

Here are the winners:

Congratulations to this year’s winners! Hopefully, the 28th annual SXSW conferences will progress as planned for 2021. 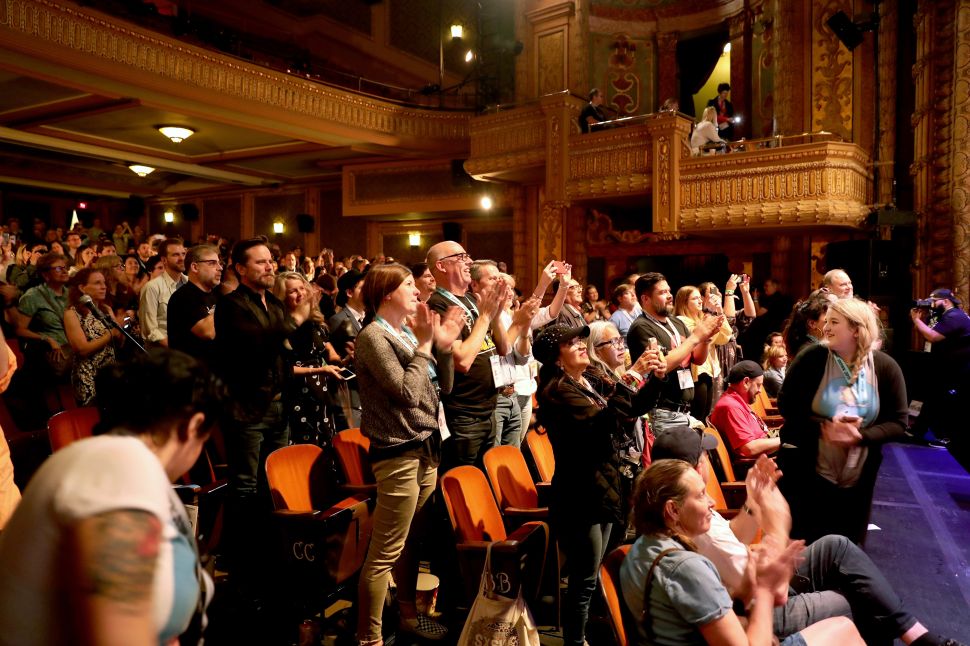