As the deaths from coronavirus stack up all over the world, no one will be immune from grief: whether mourning friends of friends, favorite entertainers or strangers who led lives halfway across the planet, collective mourning will become essentially inevitable. On Tuesday, in Sarasota, Florida, the celebrated playwright Terrence McNally succumbed to complications of the coronavirus. McNally was known for his prolific range: he won Tony awards for his plays Love! Valour! Compassion! and Master Class, as well as for his books for the musicals Kiss of the Spider Woman and Ragtime. His relentless enthusiasm for theater and his dutiful narrative interpolation of queer themes changed Broadway productions forever.

In May of 2019, which feels like an age ago, McNally spoke to Observer about his legacy and the fact that he was being honored yet again by the Tony Awards, this time with a Lifetime Achievement in the Theatre award. In recalling some of his favorite performances, McNally touched on the enduring power of theater at its best. “I’m crying about something I saw 68 years ago, but it’s as vivid as whatever I saw on Saturday night,” McNally said, conjuring a memory of a performance in The King and I given by the actress Gertrude Lawrence. “When the theater works at that level, there is an electricity. There were 1,200 people in that room, and no one was breathing. They were absolutely captivated, and in that moment she became the most beautiful thing I’d ever seen.”

McNally’s sensory devotion to the stage and the depth of his career in the 20th century meant that he was exposed to some of the greatest playwrights and performers ever to grace the profession: Tennessee Williams, Edward Albee, Leonard Bernstein, Aaron Copland, Samuel Beckett; the list goes on and on. But most of all, McNally was in a lifelong, full-throated love affair with the communion of putting on a show, and his enthusiasm never led him anywhere he knew he wasn’t destined to be. “So many people see theater as a stepping stone to Hollywood and bigger salaries, but I’ve never wavered,” McNally Told Observer. “It’s truly the only thing I ever wanted to do. Earlier in the same conversation, McNally mused that he was “sort of the last of my generation.” He may be right. 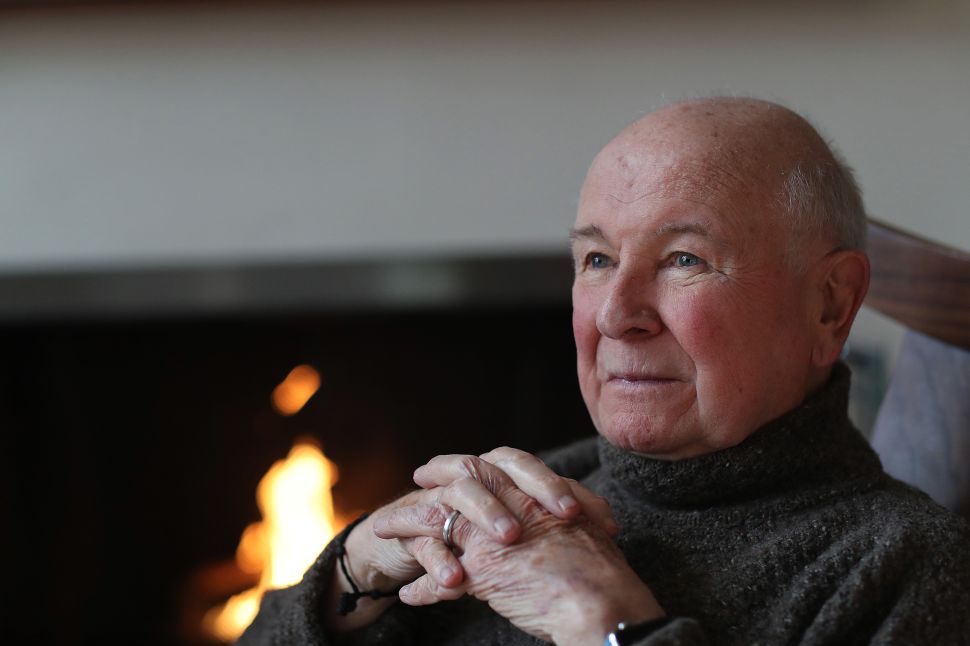