The coronavirus (Covid-19) outbreak is paralyzing normal life across America as important events get cancelled, airlines halt flights and companies tell employees to work from home. But amid a nationwide emergency, Tesla’s idiosyncratic CEO Elon Musk, for one, is having a hard time understanding what the panic is all about.

The coronavirus panic is dumb

It was believed to be the first time the Tesla CEO spoke publicly about the virus outbreak, which has caused hiccups in the electric carmaker’s supply chain lately.

On Thursday, Nikkei Asian Review reported that some Tesla Model 3 owners in China were angry after finding out that Tesla had quietly downgraded the control chip in their cars’ computer system. Responding to the report, Tesla explained that it had to install an older version of the chip to newly made Model 3 cars because manufacturing of the latest chip had been delayed due to the coronavirus.

“We are deeply sorry for the confusion we have caused to some Tesla owners,” the company said in a statement on Chinese social media platform, Weibo.

Last month, Tesla acknowledged in an SEC filing that the coronavirus outbreak could have “a material adverse impact” on its business in 2020.

Tesla shares have tumbled more than 20 percent in the past two week after a record high as the broader market nosedived amid concerns of the epidemic.

The number of Covid-19 cases has jumped dangerously in the U.S. this week. At press time, there are 225 confirmed cases and 14 deaths in the country. Several large tech companies, including Amazon, Facebook and Microsoft, have encouraged employees to work from home. Tesla hasn’t announced any plans to do so. 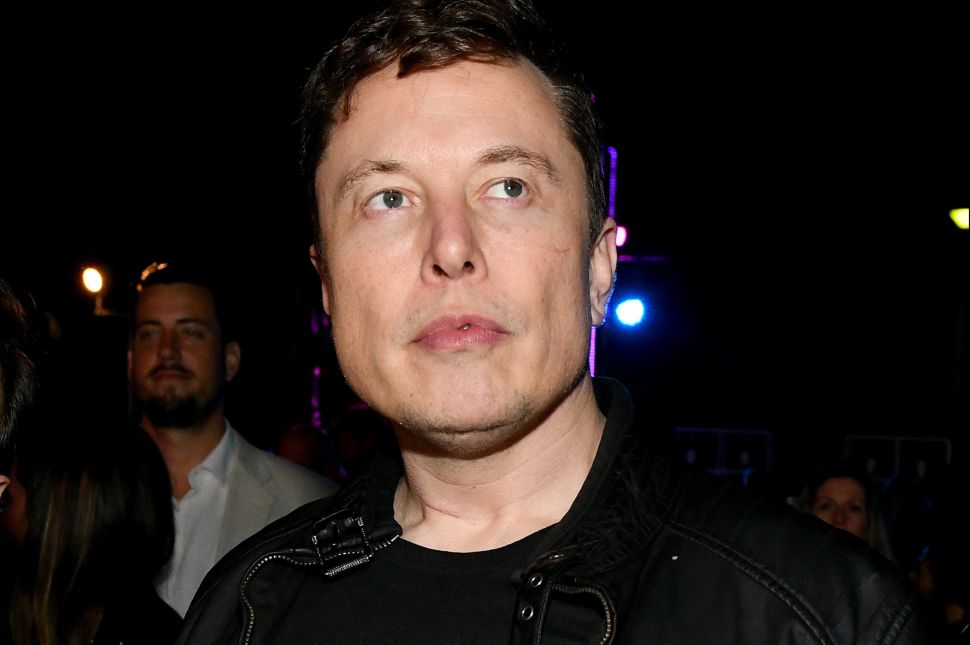