Filmmaker Matt Reeves (War of the Planet of the Apes) is hard at work on the newest iteration of the Caped Crusader. Since the dawn of the comic book age, the Batman character has been among the most popular and fiercely defended, especially on the big screen. As such, both industry insiders and casual movie-goers have become infatuated with any and all updates concerning The Batman, which Reeves is keeping beneath a cloak of mystery for the most part. To help the super sleuths out there digging up dirt on the highly-anticipated blockbuster, we’ve compiled a comprehensive breakdown of everything we know about the film. You’re welcome.

SEE ALSO: The New Batmobile From ‘The Batman’ Is Here 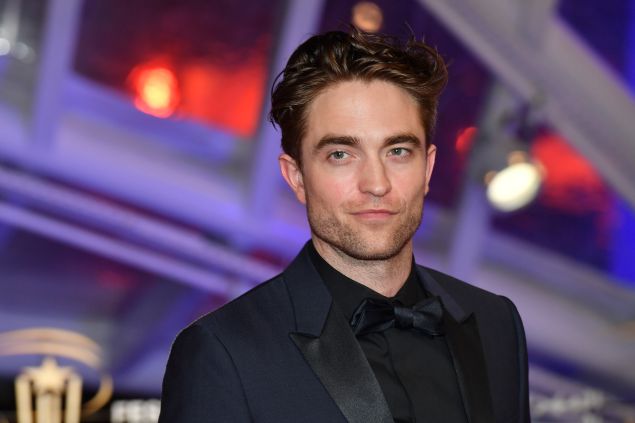 The Batman Cast and Crew

Following the conclusion to Christopher Nolan’s Dark Knight trilogy, Warner Bros. opted to introduce a new iteration of the character, portrayed by Ben Affleck, in Zack Snyder’s Batman v Superman: Dawn of Justice and Justice League. As anyone who ventured onto the Internet in those days already knows, the results were sub-optimal. At the time, it was reported that Affleck was developing a solo Batman feature to direct, star and co-write with Geoff Johns, but he would later drop out of the project and relinquish the role.

Reeves was then officially announced as the writer and director for The Batman in February 2017. In 2019, he cast Robert Pattinson as the new Bruce Wayne/Batman after it came down to the Good Time star and Nicholas Hoult. Earlier this year, the actor described his version of the character as “crazy and perverse” in an interview with the BBC.

“Out of all the big roles that I knew of in that kind of realm, there was just something about this one,” Pattinson said of his Bruce Wayne. The actor reportedly trained in jiu-jitsu to prepare for the film.

Warner Bros. has not released an official plot synopsis for The Batman. However, previous rumors have suggested that the film will be set in the 1990s, though that remains unconfirmed.

We do know, however, that The Batman will take place early on in Bruce Wayne’s crime fighting career. The Hollywood Reporter has already confirmed that Reeves is not adapting Frank Miller’s iconic comic Batman: Year One. But other popular storylines from Batman’s formative vigilante years include The Long Halloween, Arkham Origins, and stories from the Legends of the Dark Knight series. The alternative is that the upcoming film tells an entirely original tale about Bruce’s early years protecting Gotham.

Reeves told THR that his film is “thrilling but also emotional” and will emphasize the hero’s investigative skills.

“It’s told very squarely on his shoulders, and I hope it’s going to be a story that will be thrilling but also emotional,” he explained. “It’s more Batman in his detective mode than we’ve seen in the films. The comics have a history of that. He is supposed to be the world’s greatest detective, and that’s not necessarily been a part of what the movies have been.

“I’d love this to be one where when we go on that journey of tracking down the criminals and trying to solve a crime, it’s going to allow his character to have an arc that he can go through a transformation.”

Reeves has also described his take on the character as a “noir Batman movie.” Farrell teased the story has “a really beautiful, dark, moving script, really gorgeous.”

Unfortunately, Warner Bros. has not yet unveiled a trailer for The Batman, though we expect one by summer. But in an effort to satiate fans, Reeves has given the world a first look at both Pattinson in costume and the Batmobile. Behold!

The costume appears to be based on elements from both the comics and the Arkham video games.

Is The Batman Set in the DCEU?

Though Warner Bros.’ DC Extended Universe—the continuity that includes the Justice League heroes and their respective solo adventures—still technically exists, the studio has emphasized standalone stories after the franchise’s rocky start. That’s why Aquaman largely strayed from any greater universe references and implications and why the upcoming Wonder Woman 1984 is said to be mostly self-contained. James Gunn’s The Suicide Squad is technically a sequel to 2016’s Suicide Squad, but is being treated more as a soft reboot. Joaquin Phoenix’s Joker just became the studio’s most successful comic book feature by completely eschewing any and all DCEU requirements. Overall, there is not a strong concerted effort at WB to force these films to connect with one another.

However, there has been confusion regarding this film’s particular fate. In July 2017, Reeves said that The Batman was a standalone and it wasn’t part of the DCEU. He later walked those comments back, explaining that the film does take place in the DC Universe, but will not be focused on cameos, world-building, and other universe tie-ins. These comments came three years ago, and it’s impossible to know for certain what has and hasn’t changed in that time.

If The Batman does indeed take place in the 1990s, Pattinson’s character could be positioned as a younger version of Affleck’s Batman, though we doubt that’s the case. With Nightwing and Batgirl movies in various stages of development at one point or another, it’s possible that Reeves’ new trilogy could potentially introduce those character in subsequent follow-ups to create a disconnect Bat-Family universe that stands apart from the DCEU.

Ultimately, it sounds as if The Batman and its inevitable sequels will be relatively self-contained affairs—Reeves has recast Alfred and Commissioner Gordon, after all—with the option of connecting to a greater universe if WB so chooses.

The Batman will fly into theaters on June 25, 2021. Filming officially began in January. 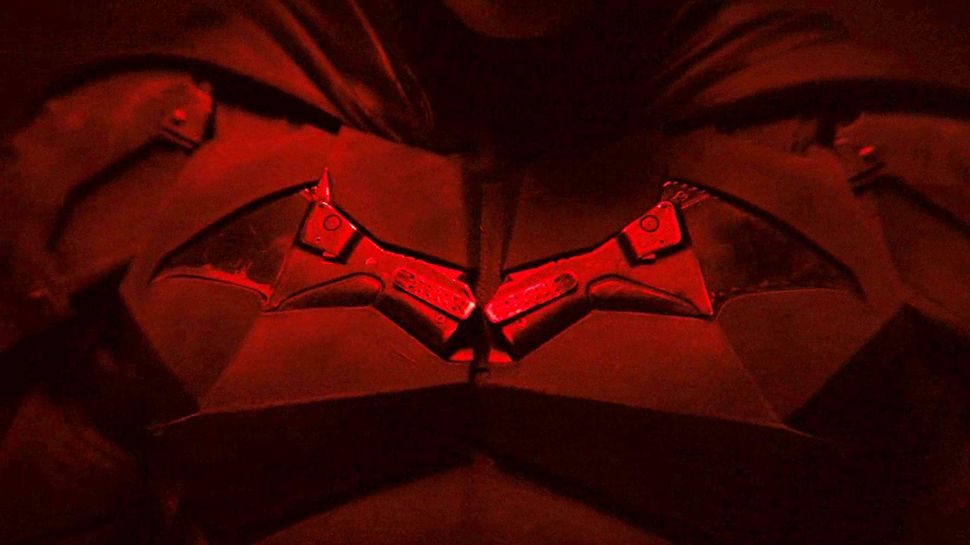