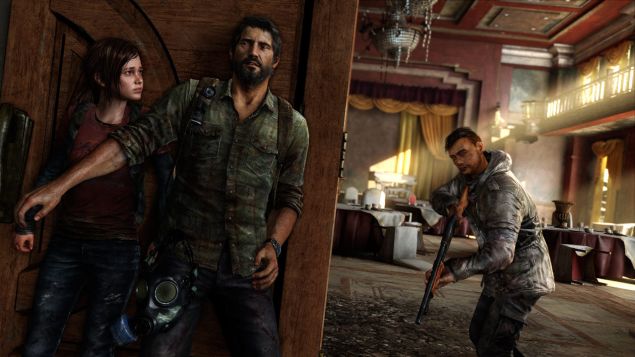 The Last of Us is being adapted by Craig Mazin and Neil Druckmann into a TV series for HBO. Naughty Dog/Sony Interactive Entertainment

Coronavirus, climate change and North Korea notwithstanding, the apocalypse is yet to come. Unless, of course, you’re playing The Last of Us—the bestselling Sony PlayStation video game that’s now being adapted for television, according to The Hollywood Reporter. Here’s what we know so far about the latest game-to-screen series.

What is The Last of Us  about exactly?

The video game takes place in the aftermath of an apocalypse resulting from a pandemic that turns humans into aggressive, zombie-like mutants. It follows the adventures of Joel, a middle-aged survivor whose family members have all died, and Ellie, an immune teenage girl he smuggles out of quarantine, as they cross the U.S. and struggle for survival, forcing the player, who controls Joel, to make difficult decisions along the way. Now, a new series based on the game is in the works at HBO.

Who’s behind the HBO adaptation?

Craig Mazin, the creator of the Golden Globe and Emmy-winning HBO miniseries Chernobyl, will expand on his experience creating emotional, tragic TV shows. In a rare occurrence for video game adaptations, Mazin will be working with Neil Druckmann, the game’s writer and creative director, to write and executive produce the new series.

“Neil Druckmann is without question the finest storyteller working in the video game medium,” said Mazin in a press release, “and The Last of Us is his magnum opus. Getting a chance to adapt this breathtaking work of art has been a dream of mine for years, and I’m so honored to do it in partnership with Neil.”

Other executive producers will include Carolyn Strauss, a TV executive who was responsible for commissioning series like The Sopranos, Curb Your Enthusiasm and Sex and the City; and Evan Wells, the president of Naughty Dog, the video game developer behind The Last of Us. The series will be co-produced by Sony Pictures Television and PlayStation Productions, making it the first TV series to be produced by the latter.

What’s the projected release date for the show and are there any trailers out?

We don’t know yet based on materials provided by HBO, but the company did tease brief footage on its social media channels of the logo from the game, saying it was “coming soon.” The post prompted fans to immediately speculate and suggest actors to cast as Joel and Ellie, including Hugh Jackman, Nikolaj Coster-Waldau, Kaitlyn Dever and others, but no cast members have been confirmed at this time.

To what extent will the show be based on the game?

The series will cover the events that take place in the game, with the possibility of adding content from the game’s sequel that will be released on May 29. The Last of Us II will take place five years after the first game, and this time the player will control Ellie.

It’s difficult to know how a video game will translate to a TV show; on Twitter, however, Mazin vowed to stay true to the LGBTQ+ identities shown in the game. The show seems interesting — let’s just hope the real-life apocalypse doesn’t come first. 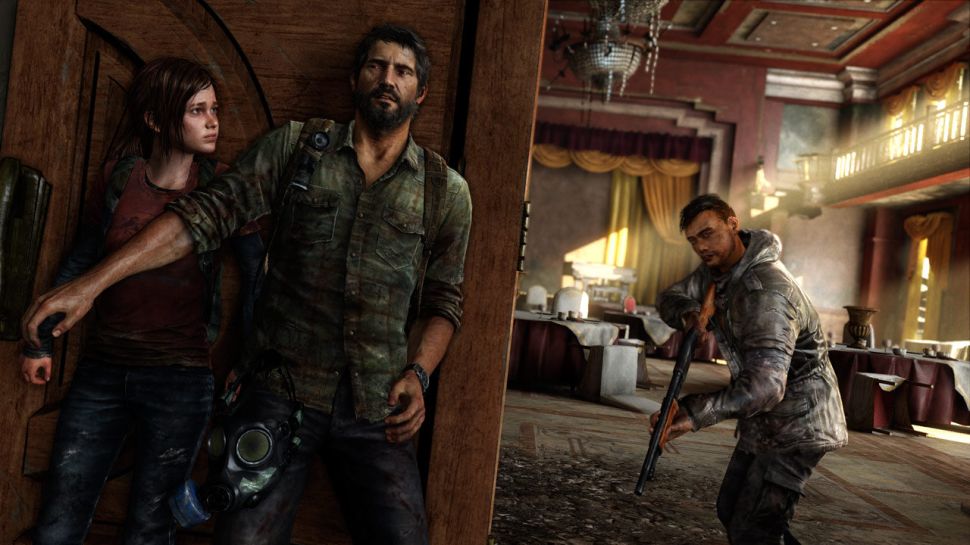 Filed Under: TV, Entertainment, HBO, Craig Mazin, The Last of Us, Neil Druckmann