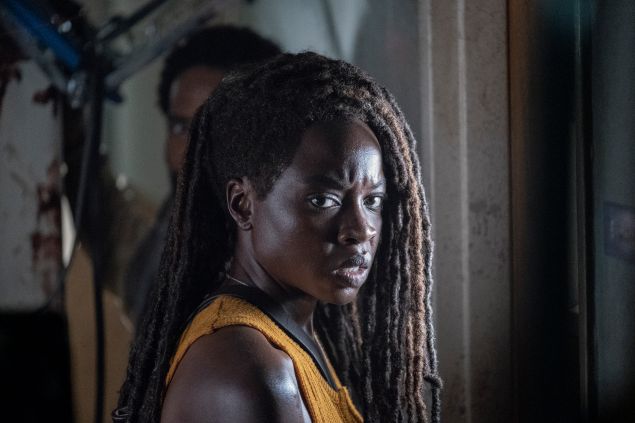 What does the future hold for Michonne in AMC’s The Walking Dead? Danai Gurira

Linear television ratings are down across the board as digital consumption increasingly becomes the norm among TV lovers. Nowhere is that more prevalent than AMC’s The Walking Dead which is in the midst of a multi-season ratings decline, yet still retains a solid live audience. The currently airing tenth season is down 32 percent in live viewership and nearly 40 percent in the advertiser-friendly 18 to 49 demographic. But AMC is determined to spin off its most popular series ever into a multi-pronged franchise.

A third spinoff series—The Walking Dead: World Beyond—is set to join the original and Fear the Walking Dead as the latest show this year. Meanwhile, Rick Grimes star Andrew Lincoln is set to appear in three Walking Dead movies. Sunday night’s episode, “What We Become,” adds a greater sense of urgency to these projects as it seemingly bid adieu to popular fan-favorite character Michonne, played by Danai Gurira.

But is this truly the last we’ve seen of her?

“Well, you know I would never tell you yay or nay to that, but I think there is an open-endedness to how she exits. I will agree with you on that,” she told Deadline in a recent interview.

Gurira added: “I thought it was beautiful that she got to, you know, kind of get cosmically rewarded for helping this weird guy, Virgil, who is played by a wonderful actor who I’ve always admired, Kevin Carroll. Rewarded by finding evidence that’s something she’s always suspected was true, which was that Rick didn’t die on that bridge. So, you know, we’ll see how that goes. See what happens next or see if something happens.”

The Walking Dead showrunner and executive producer Angela King also refrained from offering any definitive closure on Michonne’s story when asked if Michonne could join Rick in the upcoming films. “Certainly, that option is there, and I really hope that they will reunite sometime.”

Ultimately, that decision will fall to former showrunner and current chief content officer of The Walking Dead franchise Scott M. Gimple. But given the show’s cultural footprint, bringing back Michonne for the films or for an appearance in the new spinoff series would immediately add an extra element of intrigue at a time when ratings for the franchise are on a downward slope. Despite the coy comments, it’s clear that the decision-makers are keeping their options open.

Plus, renewed interest only makes The Walking Dead more valuable when it eventually launches a lucrative bidding war for its exclusive streaming rights. 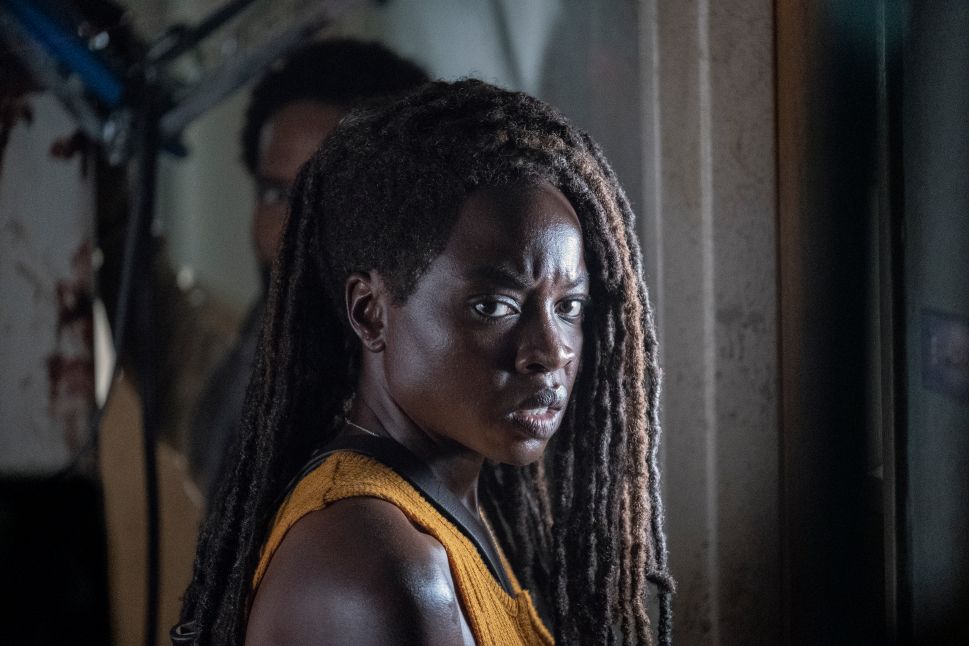