We’ve long wondered how sustainable the theatrical movie-going experience truly is. Ticket sales have been on a steady decline since 2002 (yet still remain higher than the 1980s and 1990s) as the proliferation of at-home entertainment has kept us glued to our couches. It’s more difficult than ever to entice audiences to the theater, especially for original productions, which is why you’ve seen a dramatic reduction in annual releases over the last 20 years. Ultimately, the direction of the marketplace toward streaming has raised a central question: will studios ever sell new theatrical releases directly to consumers at home?

The major streaming services such as Netflix, Amazon, Hulu, Disney+ and Apple TV+ all offer exclusive films, yet major theatrical studios have not yet embraced that avenue. However, due to the coronavirus pandemic and the increasing lockdown of major exhibitors both domestic and abroad, Universal Pictures will take that leap. The studio announced on Monday that it would make current films The Invisible Man, The Hunt and Emma available for rental at-home ($19.99), starting as early as Friday, March 20, breaking the traditional 70-90 day exclusive theatrical window. The studio also revealed that it will be make DreamWorks Animation’s Trolls World Tour, originally scheduled for an April 10 release date, the first new day-and-date release available at-home.

This is a bold step that bucks a century of Hollywood conventions and creatively seeks to recoup revenue from an unexpected critical blow dealt to the industry. Universal is right in taking it. Yet while it marks a dramatic shift from a major linear studio that could carry on into the future, movie fans should not expect a new normal, especially when it comes to blockbusters.

The Invisible Man has already earned more than $120 million worldwide (against a $7 million budget) while The Hunt ($6 million worldwide) and Emma ($25 million worldwide) were never going to break big, particularly in this climate. 2016’s Trolls earned nearly $350 million worldwide, but World Tour was not expected to match that total. These were logical candidates without built-in new audiences to be re-routed to at-home platforms where potential losses can be mitigated. But it’s telling that Universal opted to delay Fast and Furious 9 nearly 12 months to 2021 rather than put it on the same path.

The highest-grossing pay-per-view event in U.S. history remains the 2015 boxing match between Floyd Mayweather Jr. and Manny Pacquiao, which generated $400 million from 4.4 million buys at $90 per pop. 2017’s The Fate of the Furious sold more than 25 million tickets in the U.S. alone and more than 135 million worldwide. These units are also sold individually, rather than group-viewing which PPV supports. Even if F9 doubled the all-time PPV record to 10 million buys at $19.99 each, it’s still only looking at $199 million.

Joker was 2019’s most profitable film with upwards of $500 million in pure earnings after all expenses had been accounted for. Generally speaking, the top-10 most-profitable films of the last few years have banked anywhere from $175 million up to $500 million, margins that a PPV buy simply cannot match.

Re-routing films to subscription-video-on-demand platforms such as Netflix, Disney+, and Amazon is even more costly. While we’ve seen studios send troubled productions to streaming before, these were almost exclusively films that were deemed box office losers or major risks by their own makers. By covering the production budgets, selling to Netflix can turn a loser into a small profit. But there’s a reason why major studios don’t sell off franchise installments with potential.

Once a film debuts exclusively on streaming, it does not return any long-term value to the original producers. It just sits there for its flat upfront fee. Traditional theatrical releases such as Disney’s Marvel movies or the Fast franchise are able to enjoy multiple windows of profitability—theatrical release, electronic sell-through (EST), DVD/VOD rental, Pay One, Network, Pay Two. Why pass up six separate earnings opportunities for a possible winner? It doesn’t make financial sense.

The other roadblock is that outside of Netflix, which is available in more than 190 countries (but not China), and Apple TV+, which has access to more than one billion active worldwide devices, none of the major streaming services have a global footprint. You can’t expect Disney to release a major blockbuster such as Mulan without the promise of international reach.

Most movie fans understandably wish to see No Time to Die or A Quiet Place Part II on their original release dates, even if that means watching the films from home for an inflated price. But such a strategy would cost studios hundreds of millions of dollars in profits for major movies, which is why the costly short-term delays are worth it in their eyes. Specialty films such as mid-budget dramas, comedies, and certain animated fare are well-suited for this at-home release strategy and can help cover a studio’s downside.

But when you’re developing a potential $1 billion blockbuster, you’re priming the film to maximize earnings in a multi-pronged attack strategy that includes everything from ticket sales to licensing rights. Even as movie theaters close across the world, don’t expect a major blockbuster to hit D2C. 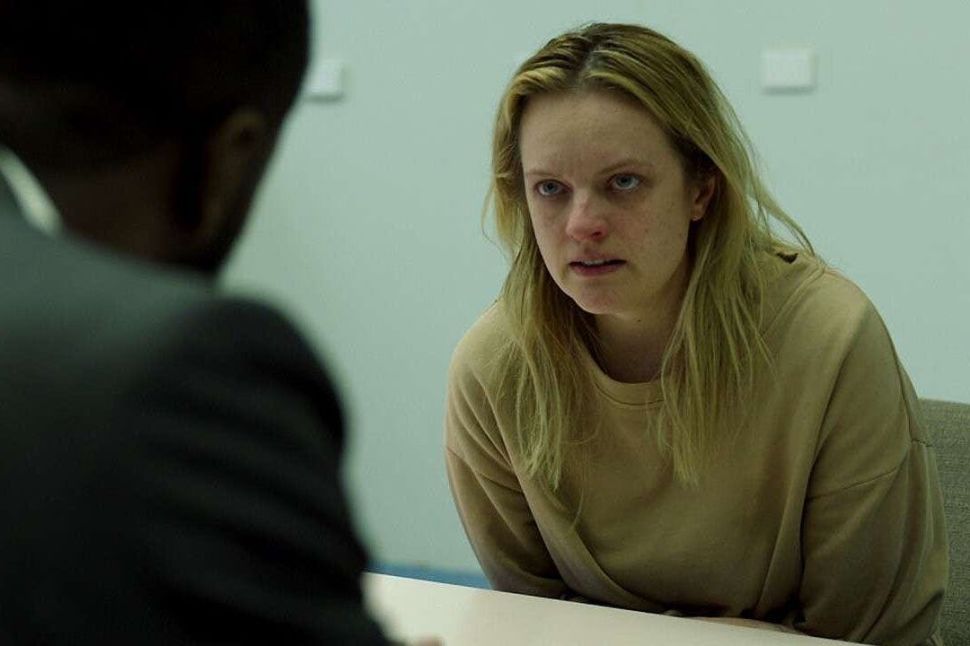