With museums completely vacated as the coronavirus pandemic rages on, thieves have apparently begun taking advantage of the lack of crowds and potentially diminished security forces. On Monday, the Singer Laren museum in Laren, which is east of Amsterdam, reported that a painting by Vincent van Gogh entitled Spring Garden had been stolen in a raid that took place in the early hours of Monday morning. Apparently, the thieves had managed to get into the closed institution by forcing open the glass front door. The painting doesn’t even belong to the Singer Laren museum: it was on loan from the Groninger Museum, an institution that is located in Groningen, a northern Dutch city.

Jan Rudolph de Lorm, the director of the Singer Laren museum, told the Dutch broadcaster NOS that he was “shocked and incredibly pissed off” about the theft. “Art is there to be enjoyed and to comfort people, especially during this difficult time.”

“It is the theft of a work that belongs to all of us,” Andreas Blühm, the director of the Groninger Museum, added. “We’re not going to be put off by this.” The Dutch police are apparently investigating the case, but it may be a while before they have any leads on where the painting has wound up.

Before the Singer Laren museum was shut down due to the spread of coronavirus, it had a number of other works on loan for an exhibition titled “Mirror of the Soul” that was focused on artists including van Gogh, Jan Toorop and Piet Mondrian. The exhibition was created in collaboration with the Rijksmuseum in Amsterdam.

This is also not the first time the Singer Laren museum has experienced theft: in January of 2007, a number of statues were stolen from the institution’s garden, one of which was eventually recovered after being damaged heavily. Unfortunately, due to the unprecedented nature of the pandemic, the Van Gogh theft is might not prove to be unique in the forthcoming months: museums should be on high alert. 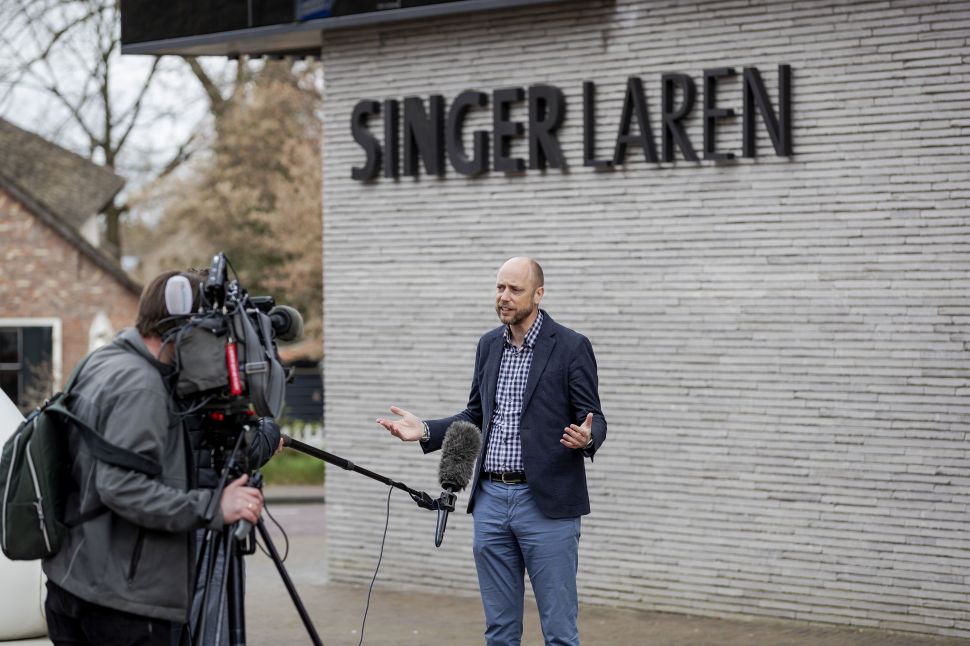