Every time I see a new trailer for Westworld Season 3, which introduces a handful of new characters and moves the action away from the world’s worst theme park (no, not Six Flags) and into the real world, I can’t help but recall the 30 Rock episode “It’s Never Too Late for Now.” The zany episode proclaims it’s never too late to achieve your goals, using a 1980s power ballad to drive the point home.

Westworld creators Jonathan Nolan and Lisa Joy are attempting a soft reboot in Season 3 to unlock the abundance of potential packed into its core concept. But 16 months after its sophomore run revealed the structural flaws in its foundation, we’re left to wonder if a show of this magnitude really can reinvent itself on the fly. Is there a certain point at which a TV series simply is what it is or is there more Westworld can offer?

The main hurdle facing this ambitious objective is straightforward yet undeniably terrifying for a creative team. The debate over consciousness and what constitutes life that powered the first two seasons is over. The hosts are sentient and deserving of more than just endless suffering. We, the audience, understand and accept this. So what is the central idea driving the series now? In the early episodes of Season 3 provided for review, it’s not clear if Westworld is entirely sure of the answer.

The first episode of the new season is titled “Parce Domine,” a reference to a Roman Catholic antiphon about asking God for forgiveness. The human race is in need of such absolution given its destructive nature—”these violent delights have violent ends,” after all—yet oblivious or uncaring to that fact. Dolores (Evan Rachel Wood), bound by self-righteous vengeance and the idea that her kind is the new higher power, is on a mission to wreak havoc upon humanity with no forgiveness in sight. Season 3 largely revolves around her multi-pronged revenge strategy, which soon recruits Aaron Paul’s Caleb, a former army veteran struggling against a perceived ceiling on his life.

The creativity of the imagined future, with its detailed world-building and technological aspirations (and no more convoluted multi-timeline shell games), is gorgeous to behold, yet still pales in comparison to the power of human emotion. Westworld wants to generate another existential conversation in Season 3, but even as the show swaps settings and introduces new faces, the details that make it come to life are perfunctory.

“Are you free and evil or blameless and helplessly enslaved,” one character taunts. It turns out, both hosts and humans alike have been trapped within loops, unseen cages that contain their lives. In the real world, this is accomplished through a predictive algorithm that evaluates people (it turns out that Caleb’s perceived ceiling is quite real). Its mysterious creator (Vincent Cassel) wants to become “history’s author” in a narcissistic attempt to guide humanity away from calamity but to do that, he needs Delos’ raw data (a major plot point of Season 2) to complete his system’s composite of humanity.

Developing a seasonal Big Bad is a time-honored television tradition. But the tactic only works if that antagonist creates a compelling thematic argument that justifies its existence and reveals truths about our protagonists. But this villainous territory—controlling humanity in order to help it, surveillance, free will, etc.—has been recently covered both laughably (see: Venom‘s Carlton Drake) and intelligently (see: Alex Garland’s Devs). Early on, it doesn’t appear as if Westworld has anything new to add to the discussion. After four episodes featuring repeatedly vague conversations about raw data and algorithms, the very idea grows grating. 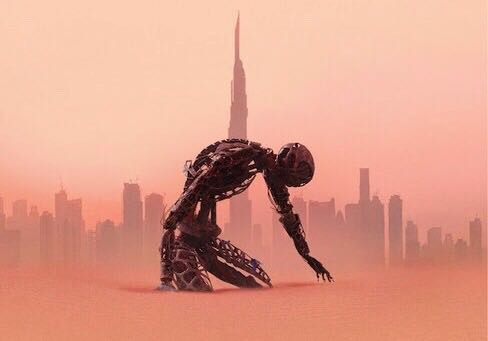 This wouldn’t be a critical flaw if Dolores’ bloodthirst was as engaging as the show thinks it is. She’s the focal point of the series, but her primary arc completed its revolution long ago. Just desserts are a thriving trope in anti-hero entertainment, but we already saw that come to fruition in the first two seasons. It would be interesting if Westworld explored how Dolores’s traumatic journey to sentience and self-actualization transformed her into what she hated most, but that isn’t yet in the cards. While her unifying theory has merit—she’s right, humanity is awful—her solution is authoritarian and potentially genocidal. That’s a high bar for empathy and makes Caleb’s recruitment all the more puzzling.

Maeve (Thandie Newton), a fan-favorite and easily the most nuanced of Westworld‘s creations, is tragically underutilized in the first half of this eight episode season despite being set up for a pivotal role later on. And William (Ed Harris) doesn’t even show up until episode four, leaving precious little time for his arc to kick into gear (and explain that completely bonkers post-credits teaser from Season 2). Again, this brings us back to wondering what central ideas are propelling Season 3. What is it trying to convey through the arcs of its main characters? It’s not sloppy, it just feels like the beta version of what it ultimately wants to be.

Perhaps I’m nitpicking. The $100 million-plus series is still far more entertaining than most of the drivel in the Peak TV era. It’s still fun to watch Dolores go full Jason Bourne. But the show’s undeniable imagination doesn’t extend to the substance of its content.

Westworld is more focused on answering questions we were never really asking than developing new frames of reference. Is free will a myth, like unicorns or Adderall (it’s meth in pill form), and does humanity need either a benevolent dictator or a righteous destroyer? I don’t know and, honestly, I’m not all that interested in Westworld‘s answers. 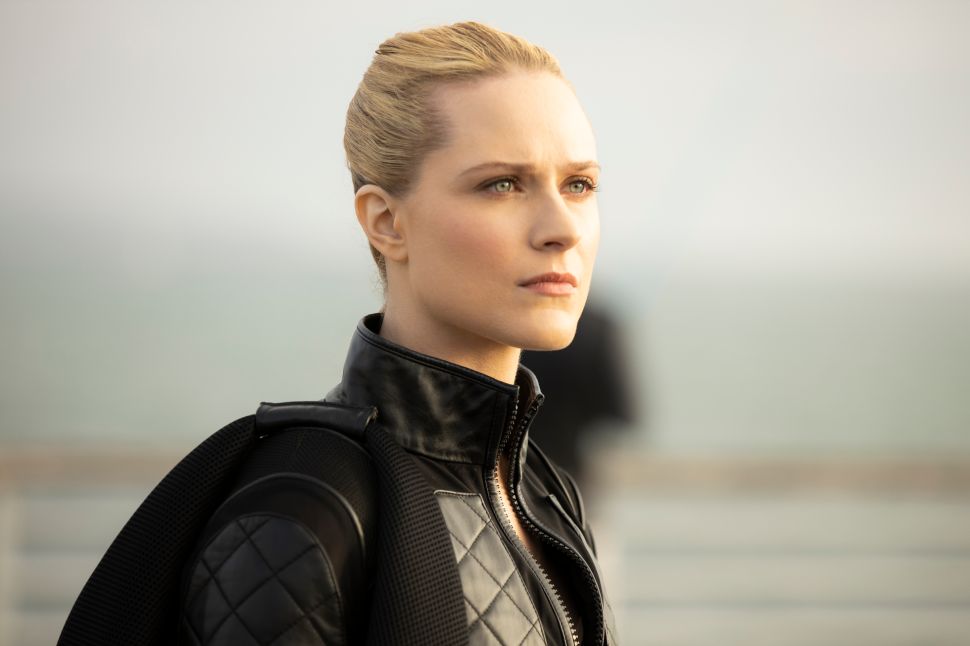