At the moment, there are dozens of COVID-19 therapies under development. But some have shown more promise than others, according to the World Health Organization (WHO). Last Friday, WHO launched an unprecedented global trial, called SOLIDARITY, to test four coronavirus treatment drugs on thousands of severe COVID-19 patients worldwide (about 15 percent of all infected patients).

The four candidate drugs are: remdesivir, an antiviral compound made by Gilead Sciences; the malaria medications chloroquine and hydroxychloroquine, which President Donald Trump touted as a “game changer” in a coronavirus press briefing last week; a combination of two HIV drugs, lopinavir and ritonavir (sold under the brand name Kaletra); and that same HIV combination plus an immune system messenger called interferon-beta.

SEE ALSO: 4 Fast Covid-19 Test Kits That Could Turn the Tide of the Pandemic

A frontrunner among all treatment efforts, Gilead’s remdesivir received an “orphan drug” status from the U.S. Food and Drug Administration on Monday, meaning that, if approved, Gilead will have sole rights to market the drug for several years. Clinical trials for remdesivir as a Covid-19 treatment started in China in early February. Since then, tests have been extended to patients in other countries, including the U.S.

The malaria drugs, chloroquine and hydroxychloroquine, were originally left out of the WHO trial. But the organization added it back at the last minute due to the “significant attention” they received in many countries. Some of the hype has caused tragedies. On Tuesday, NBC reported that a man in Arizona had died after drinking a small amount of a chloroquine phosphate product in hopes of preventing a Covid-19 infection. But, instead of the drug form of the chemical, he took in a chloroquine phosphate product used to treat parasites in fish.

The HIV combo (lopinavir and ritonavir) failed in a trial of 199 patients in China earlier this month, but WHO believes a large trial with a greater variety of patients might produce different results.

The SOLIDARITY trial is not double-blind, so there could be “placebo effects” from patients who know they received a candidate drug. But the unusual study design was intended to collect scientific data as fast as possible to find a cure to the deadly virus that’s killing hundreds a day.

“It will be important to get answers quickly, to try to find out what works and what doesn’t work. We think that randomized evidence is the best way to do that,” Ana Maria Henao Restrepo, a medical officer at WHO’s Department of Immunization Vaccines and Biologicals, told the Science Magazine.

The WHO has made the enrollment process simple and quick, as well. To enter the trial, a confirmed COVID-19 patient will need approval from a doctor, who will enter the patient’s information, including any pre-exiting conditions, to the WHO website. The website will then randomize the patient to one of the candidate drugs.

“After that, no more measurements or documentation are required,” Henao Restrepo said. 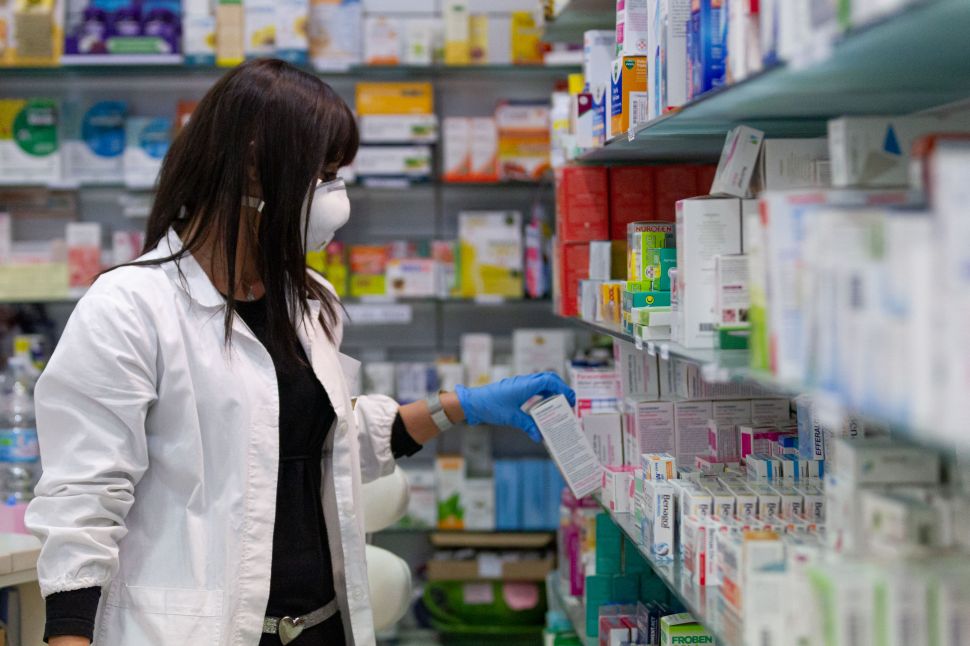