Zendaya bought the home late last year, according to Variety. Her new house sits on 3.72 acres, with private hiking trails on the grounds.

The massive eat-in kitchen is equipped with lots of granite countertops, white cabinetry and stainless steel appliances. There are multiple fireplaces in various entertaining spaces in the home.

The master suite has access to a private balcony, as well as a large bathroom with a built-in tub, double vanity and separate glass-enclosed shower.

There’s also a guest house on the estate, with a kitchenette and a bathroom. Outside, there’s a newly installed pool.

Zendaya already owns a large home elsewhere in the San Fernando Valley, as she paid $1.7 million for a five-bedroom abode in the Northridge area back in 2017, and at the time, shared a video via her app, giving her followers a tour of her home—she was particularly enthusiastic about the spiral staircase.

It’s not clear if she’s trading in her Northridge abode for her new Encino pad, but Variety pointed out that Zendaya might actually be using her newer estate as an investment property. She listed the home as a $12,900 a month rental late last year, though it’s no longer offered on the market. 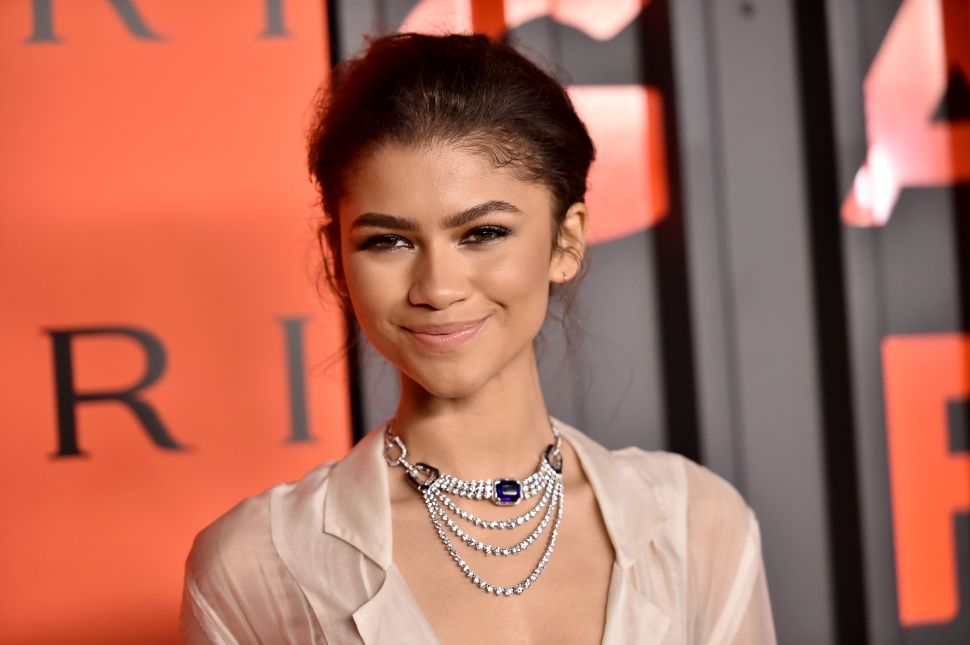