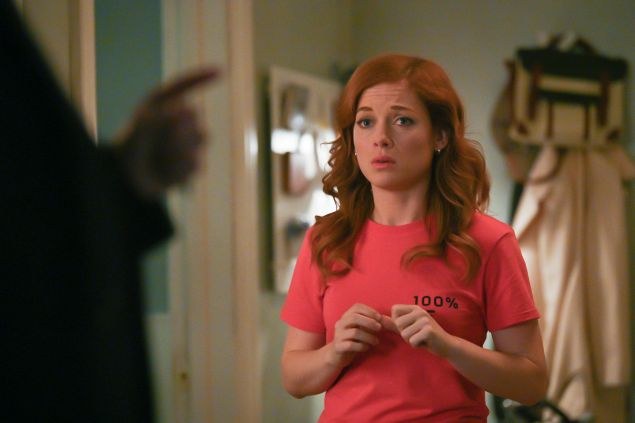 When Zoey’s brother and sister-in-law break into a duet of P!nk’s “Just Give Me a Reason” accompanied by a lyrical, interpretative dance throughout the house, Zoey knows something is wrong. In the recent episode “Zoey’s Extraordinary Failure,” she overhears the couple arguing about her brother, David, working late nights and avoiding responsibilities to prepare for the arrival of their newborn baby boy. David was never all that masculine and confesses to Zoey that he has been scared of having a boy since he was a child. Sifting through their old childhood toys only heightens his insecurity. While Zoey’s box is filled with science and engineering toys, David’s is stuffed with CareBears and Cabbage Patch Kids. Although Zoey only means well, she tells her sister-in-law about David’s fears, and the problem escalates as their insecurities arise. Ultimately, her brother wishes she never had: “Whatever it is you thought you were doing to try to help me, or help us, you totally failed.”

SEE ALSO: Which Disaster Flick Is Best to Watch in Coronavirus Lockdown?

In Zoey’s Extraordinary Playlist, Zoey is sensitive to other people’s inner thoughts and emotions. Like really, really sensitive. Throughout the show, other characters break out into songs and dances that reflect their inner feelings whether those involve secrets, fear or happiness. Since Zoey is the only one who can hear these songs, she feels obligated to help the people who open up to her through music. So in “Failure” when her coworker Leaf sings “Everybody Hurts” by R.E.M. and hides in an “isolation pod” at work due to his negative peer reviews, Zoey shares her reviews with him as well. Dealing with criticism at work isn’t easy, especially when you’ve never heard criticism before. Zoey reassures Leaf of his excellent programming skills while maintaining how he has a tendency to be self-righteous in the workplace. In addressing how to deal with failure, this episode brings up other systemic problems that are harmoniously solved. 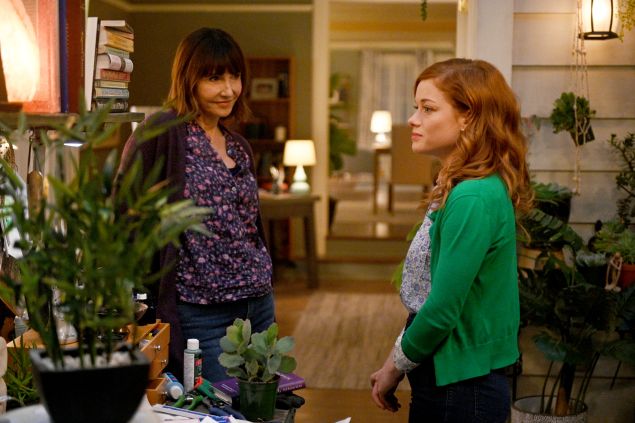 After Zoey tackles toxic masculinity, she guides her mother to progress through grief. Zoey’s father is diagnosed with progressive supranuclear palsy, a rare disorder that slowly deteriorates the brain cells that control speech, movement and behavior. Her mother struggles with returning to work since the business was originally run by her and husband. However, when she is offered a huge job designing the garden of an estate, Zoey’s father sings “It’s Your Thing” by The Isley Brothers expressing his approval for his wife to run the company by herself. Zoey relays this message to her mother. “This is your thing,” she says, motioning to the greenhouse overflowing with fresh flowers. “And I think if you told him you were going to keep the business going, he’d be dancing with joy,” (as he quite literally, just was). Zoey’s words are compassionate, but they’re also feminist in a way—alleviating her mother of an aspect of her grief while also encouraging her to work for herself.

Toxic masculinity, workplace anxiety, and caregiver’s grief are no easy problems to neatly solve within an hour of airtime. In addition to these heavy topics, the details that construct the show make their own undramatic statements. The main character of this dramedy is one of two women who hold management positions at a tech company, which creator Austin Winsberg intended as a way to flesh out Zoey’s character, but which so far has been depicted as refreshingly ordinary. A lesser show would dramatize this further, but there are more extraordinary events to carry Zoey’s plot than her job as a woman taking charge in STEM. 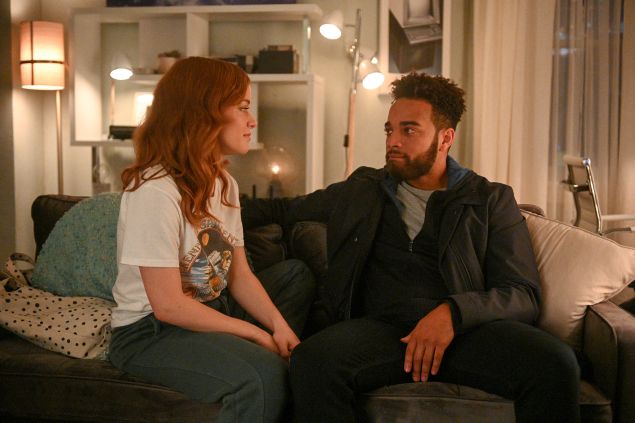 Whether it be the detail of Zoey’s career or the fact that she has a non-binary best friend or a crush on an engaged man, Zoey’s Extraordinary Playlist tackles systemic issues in an undramatic, ordinary way. If you look past the bizarreness of characters breaking into song and dance about their raw emotions, the topics of mental health, grief, misogyny and race are suddenly not as extraordinary as the media portrays them. These can be all-encompassing social issues, but rather than develop them within an episode or season, the show argues that their solutions should be easy to find.

“Zoey’s Extraordinary Failure” ends with Zoey and her crush/coworker/engaged friend in her apartment, serenading her with “Should I Stay or Should I Go” by The Clash. It’s a steamy scene in which her coworker, Simon, backing her against a wall as their lips are about to touch. We won’t spoil how, but this week’s episode, “Zoey’s Extraordinary Night Out,” resolves this cliffhanger fairly quickly. Nothing extraordinary about that, right? 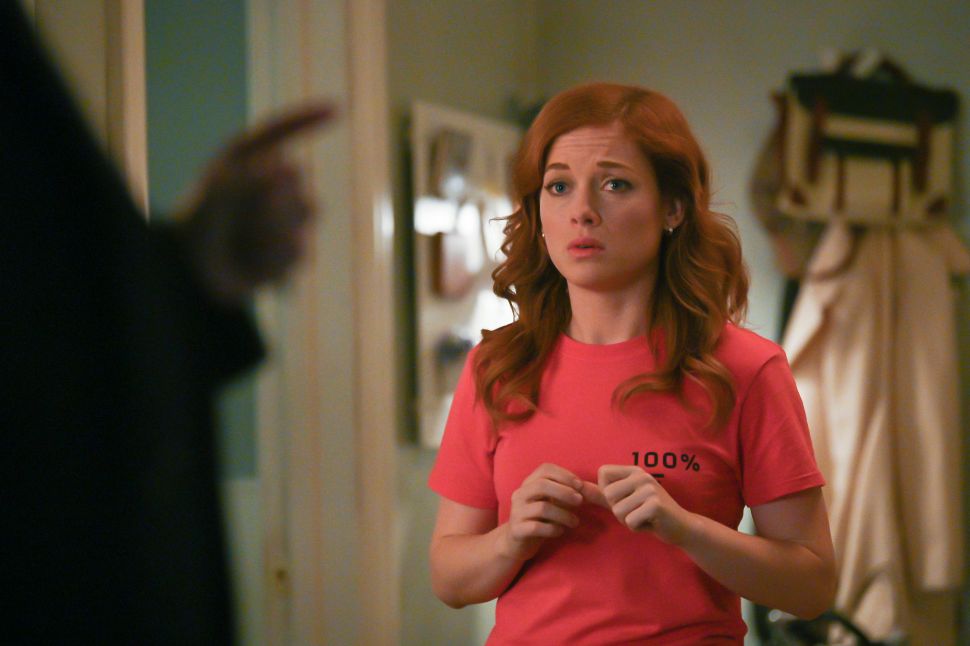