We are living in a new abnormal. The traditional media entertainment landscape has been upended as audience viewing habits adapt to 21st century capabilities. Immediate gratification has become the standard expectation which has rewritten the economic model of Hollywood.

And we’re not even talking about the coronavirus pandemic.

Long before COVID-19 ground Hollywood business to a standstill, legacy media empires were under siege by hordes of tech invaders looking to enter the fray. Netflix, Amazon, Apple—oh my! What worked for nearly 100 years no longer seemed to have much of an effect. Mid-budget films are slowly being squeezed out of existence and a mass exodus of paying customers continue to abandon linear television. The coronavirus has been an all inclusive drain on business, failing to discriminate between Hollywood and Silicon Valley. But it has remodeled the hierarchy of entertainment to a degree.

While market capitalization—or the total dollar market value of a company’s outstanding shares of stock—isn’t a perfect representation of a company’s worth, it does provide a baseline understanding of how Wall Street perceives a certain stock. Combined with how that stock has performed over the last four weeks, we can loosely examine how each major company is weathering the storm and why certain entertainment platforms seem to be doing a better job than others.

This is not a direct apples-to-apples comparison as many of these companies are multi-faceted conglomerates with several revenue-generating divisions. Apple, for example, is a consumer products tech giant that just recently began developing its own original programming content with streaming service Apple TV+. Amazon, which is the only company listed to see its stock actually rise over the last month, has become an essential business during self-isolation thanks to its global delivery network—not because of Amazon Prime Video. Neither relies on entertainment to pay the bills. But the raw numbers at least provide a basic understanding of what is happening overall.

It’s fascinating to see Netflix, which has been criticized for relying solely on new subscriptions to generate revenue, suffer a modest drop of just one percent over the last month. Yet the stock has rebounded over the last two weeks as the streaming platform sees record traffic and a surge in new sign-ups, particularly in regions greatly affected by COVID-19. A global quarantine that has forced people to stay at home has actually been called a “dream scenario” for Netflix—at least in the short-term while the streamer still has new content to deliver. Contrast this with Disney, which is losing millions of dollars every single day that its parks remain closed.

It’s still too early to definitively declare what the long-term ramifications of the pandemic may be for the entertainment media landscape. But with studio films being re-routed to direct-to-consumer platforms and audiences growing even more accustomed to mainstream entertainment at their fingertips, it’s doubtful that this paradigm will completely reset to its previous setting. We are living in the new abnormal. 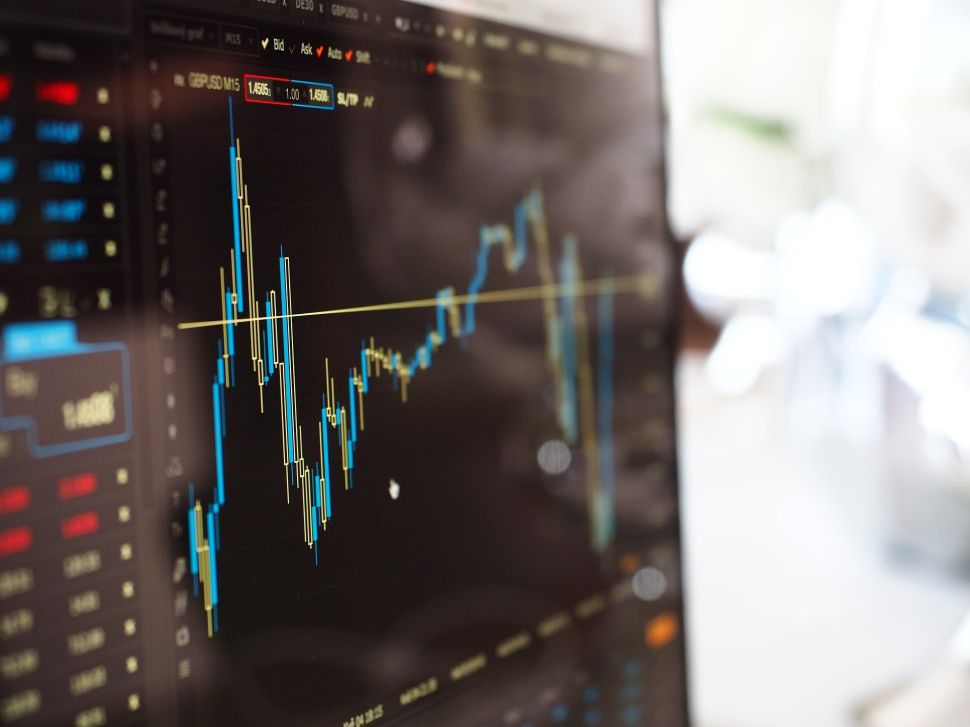