Shades of Big Brother are looming over Whole Foods, once thought to be a pioneer of healthy workplace culture. According to internal documents seen by Business Insider, the Amazon-owned supermarket chain has been using an interactive heat map to monitor its 510 locations across the U.S. and assign each store a unionization risk score based on such criteria as employee loyalty, turnover rate and racial diversity.

SEE ALSO: Amazon Employees in NYC Walk Out in Protest of Unsafe Conditions Amid Coronavirus

Whole Foods employs roughly 95,000 people nationwide. Data collected in the heat map suggest that stores with low racial and ethnic diversity, especially those located in poor communities, are more likely to unionize. That’s a lot to unpack about your favorite place to buy expensive organic pasta sauce. When a Whole Foods suddenly pops up in a low-income neighborhood, it’s always a nail in the coffin that gentrification is in progress—and rents are about to go through the roof.

Why is this anti-union effort not surprising? Well, as you might be aware, Whole Foods’ parent company, Amazon, has a history of aggressively clamping down on unionizing.

Just check out the 45-minute leaked training video that Amazon sent to team leaders at Whole Foods back in 2018 to curb union activity. The narrator openly stated that the video was “specifically designed to give you the tools that you need for success when it comes to labor organizing” and that “we do not believe unions are in the best interest of our customers or shareholders or, most importantly, our associates.”

Unions give workers rights and protection. Just look what happened last month when workers walked out of Amazon’s Staten Island facility to protest against unsafe working conditions amid the pandemic. Christian Smalls, who led the walkout, was not only abruptly fired, but leaked internal emails showed that the Amazon’s top lawyer also tried to smear him as “not smart or articulate” in order to squelch unionization efforts.

Alarmingly, Whole Foods is not the only company that employs cutting-edge technology to secretly track their workers. We previously chronicled how finance firms and banks measure workplace culture, employee satisfaction level and burnout rate using artificial intelligence. For example, the platform Receptiviti uses machine learning to analyze keywords in employee communication via company email, Slack, Skype and so on to identify if a particular office has a “toxic” culture.

Artificial intelligence has also been used to predict important employee actions. In a Harvard Business Review article last year, management professors Brooks Holtom of Georgetown University and David Allen of Texas Christian University reported their research findings that big data and machine learning algorithms are effective tools to determine when an employee is about to quit.

The researchers accumulated “potential turnover indicators” for more than 500,000 workers in the U.S. and based their analytics on “personal factors tied to embeddedness that were in the public domain, such as the number of past jobs, employment anniversary and tenure, skills, education, gender and geography.”

“We used machine learning to classify each individual as unlikely, less likely, more likely, or most likely to be receptive to new job opportunities,” the authors wrote. 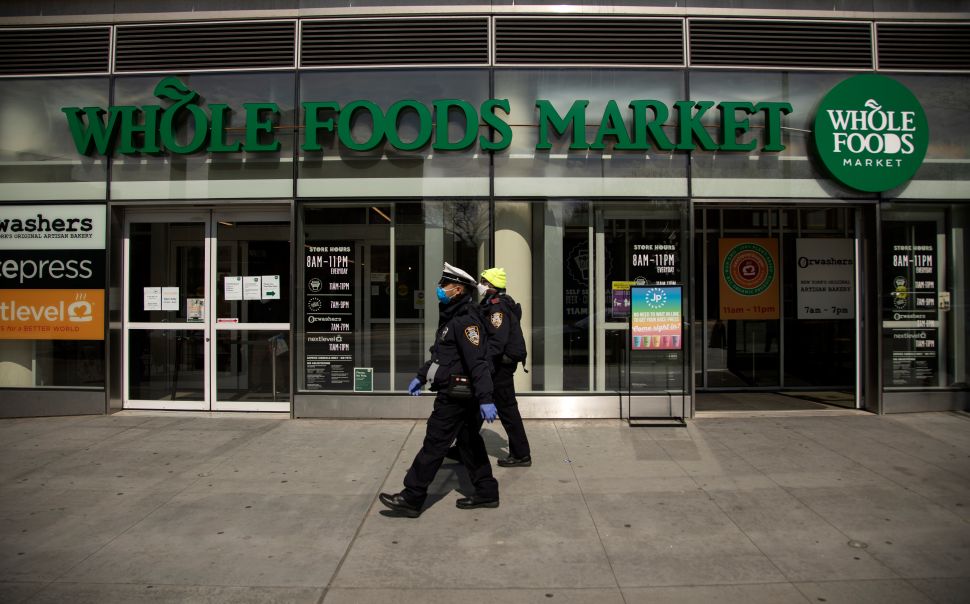