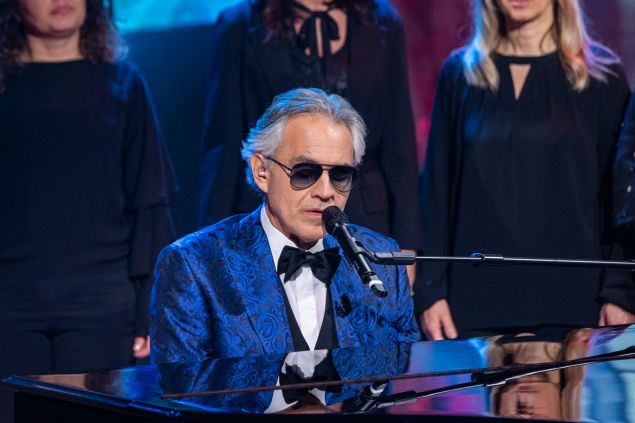 The legendary opera singer Andrea Bocelli is used to performing for theaters packed with clamoring admirers, but due to the conditions established by the pandemic, this sort of thing has been rendered temporarily impossible. But Easter Sunday is still approaching this weekend, and Bocelli has decided to perform hits such as “Ave Maria” and “Sancta Maria” within the Roman Catholic Duomo Cathedral in Milan, Italy. The only change that’s been made is that Bocelli will be performing within the cathedral this year to empty rows of seats, and that the performance will be live-streamed on Bocelli’s Youtube channel so that his musical stylings can be appreciated all around the world.

Bocelli, who seems to be wise and put-together even in the most trying circumstances, also recently told The Guardian that the best thing for people to do while they are sequestered at home due to the coronavirus is to appreciate what they already have. “During moments like this, as we are forced to stay at home, we have to grasp the opportunity to do things that often we would like to do, but which we don’t have time for,” Bocelli said. “Read, listen to music, try to keep the body and mind very active and, last but not least, do not be afraid of a virus that will pass, in the same way that you wouldn’t be afraid when you get behind the wheel of your car, knowing that throughout the year there are so many road victims.”

Ultimately, regardless of the parameters of one’s personal beliefs, it’s things like Bocelli’s Easter Sunday concert that have the potential to remind us of the power of steadfast solidarity and the transcendence of music in horrific circumstances. Bocelli also said that he hopes his concert leads to “millions of clasped hands everywhere in the world,” regardless of the faith of his listeners. His foundation has raised over $140,000 for hospitals in Italy that have been hit hardest by the pandemic, so the star is definitely putting his money where his mouth is. 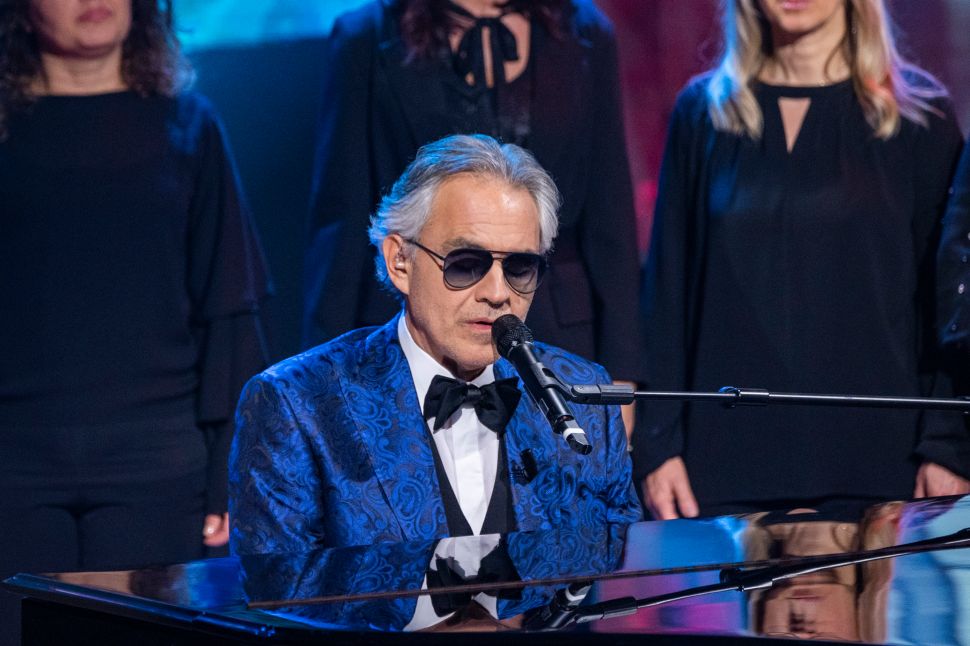