Andrés Neuman’s new novel, Fracture, spans more than six decades, five time zones, and four love affairs. It’s one of the most ambitious books I’ve read recently; the writer tackles issues of gender, love, environmentalism, translation, and international relations in just under 350 pages. The only constant, throughout this globe-trotting, time-traveling narrative is the central character: a Japanese businessman named Yoshie Watanabe, a survivor of the atomic bomb in Hiroshima.

Neuman tells Watanabe’s story through five different perspectives. One, an omniscient narrator, describes a few days in the protagonist’s life, following the earthquake that devastated Japan in 2011. These chapters are interspersed with first-person accounts from four of Watanabe’s former paramours, who are spread across the globe. “Rather than female characters typically observed and described (and even worse, explained!) from a male point of view, I found it interesting to attempt the opposite: a silent, enigmatic man who is remembered, fantasized and told from multiple strong, female perspectives,” Neuman told Observer. In other words, the writer is a man, writing from women’s perspectives, about another man from a culture very different from his own. This choice may just be Neuman’s most ambitious—and riskiest—proposition of all.

SEE ALSO: With ‘Breasts and Eggs,’ English Readers Get the Chance to Fall for Mieko Kawakami

The novel, which is often about migrations, appropriately opens in a Tokyo subway station. Watanabe is underground, headed home for the day, when an earthquake hits the city and jolts him into reconsidering his circumstances. “An earthquake fractures the present, shatters perspective, shifts memory plates,” Neuman writes. It also, we discover, has disturbing repercussions: The 2011 event led to a deadly tsunami and a crisis at the Fukushima power plant.

Throughout the following chapters, we learn that an Argentinian journalist (perhaps a stand-in for the Buenos Aires-born author himself) is trying to get in touch with Watanabe to learn his story. Meanwhile, the protagonist embarks on a road trip, towards the site of the nuclear disaster in Fukushima. He gives little indication of his motivations, yet the reader begins to assume that he’s finally attempting to reckon with the nuclear tragedy of his own childhood.

Four chapters puncture this material. In the first, a French woman named Violet recalls her youthful romance with Watanabe, among Parisian cafes and talk of war in Algeria. From New York, Lorrie describes how she entices Watanabe to participate in anti-war activism and watch the Watergate scandal unfold. Mariela, in Buenos Aires, talks about dictatorship and the flailing Argentinian economy. Watanabe’s most recent romance, with a woman in Madrid named Carmen, occurs against the backdrop of the Atocha station bombings in 2004. “In a way, the whole novel is a meditation on the stages and changes of our loving experience while we get older,” said Neuman. It’s also, simultaneously, a brief history of Western unrest.

Despite his detailing of all these wars, coups, and attacks, Neuman has selected the Fukushima disaster as the central tragedy within his novel. On the surface, it seems a curious choice for an Argentinian novelist to center a book on something that happened in Japan in 2011. Yet after reading about how the power plant shut down and released radiation into the surrounding area, the writer keenly felt the reverberations of the incident. He was struck, he said, how most human cultures “seem equally capable of both powerfully rebuilding and self-destructing.” After the earthquake, he was moved to read that the planet’s axis had shifted by a few centimeters. “That showed how nothing ever happens in just one place, how each meaningful human event has the potential to expand,” he said.

Neuman’s philosophical interests also extend to Japanese art. Throughout the book, he mentions kintsugi, the practice of repairing broken pottery with powdered gold. This method exposes imperfections, rather than hiding them. “Any object that has survived damage can be considered more valuable and beautiful,” he said. He thinks this offers a message of hope, “about our capacity of reconstructing the present and looking into the future, without ever denying our past.” In Fracture, he attempts to apply this concept to “people, love relationships and politics.”

This sense of rebuilding also helps explain his creation of multiple points of view. Neuman said he believes that both fiction and traveling “are two crucial human experiences that allow us to expand our own identities…They don’t simply confirm our boundaries, but challenge them.” In a book called Fracture, which incorporates so many different instances of political, personal, and geological rupture, it’s only fitting that the narration itself fissures and recalibrates.

Neuman is aware of the possible pitfalls of writing about characters who are demographically very different from him. “This approach cannot be naïve or merely spontaneous. In this case, it certainly took very long, careful and respectful research, before I felt I could start writing,” he said. He invoked Rebecca Solnit, whose essay, “The Mother of All Questions,” suggests that the point of reading might be to transcend your own experience and explore what it’s like to be other.

Readers will decide, for themselves, how well Neuman transcends his own experience, to capture Watanabe and the four very different women who help shape the contours of his life. Will the central character, who never speaks of his own desires, become fully human in the reader’s mind? Or has Neuman just left space for readers to imagine themselves into his traumas, romances and travels? “I think that at least trying to be others, to put ourselves in other people’s positions, is at the very heart of art experience,” said the writer. 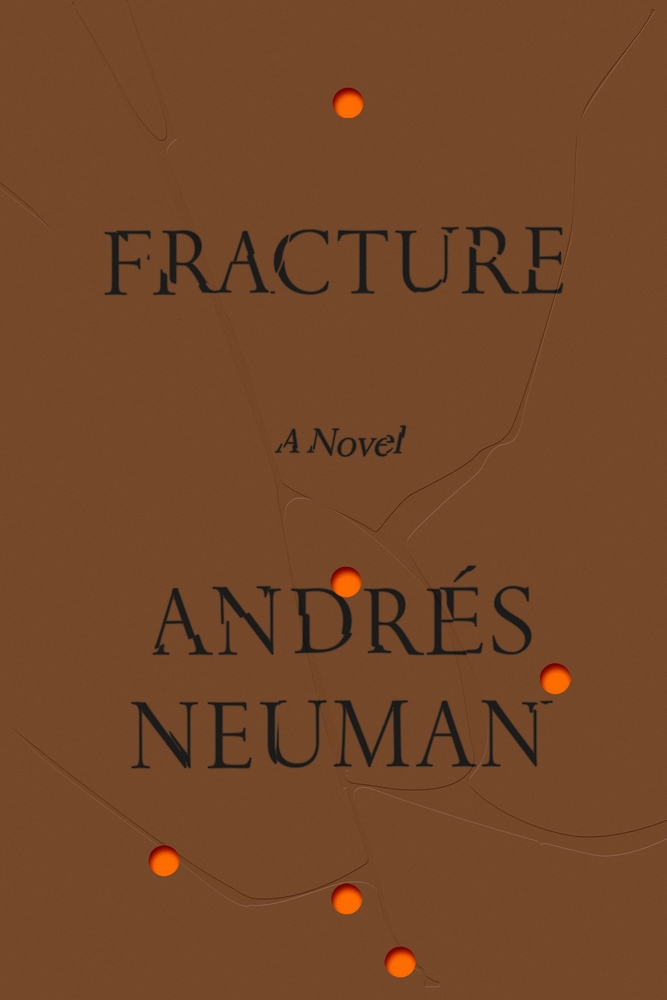