It’s no secret that Hollywood is losing millions of dollars per day as the coronavirus pandemic stretches on. Estimates in March pegged the entertainment industry’s total losses at $20 billion due to COVID-19, a number that is only rising the longer this goes. Not even a relative return to normalcy in the near future will fully restore the status quo.

AT&T COO John Stankey admitted on the company’s Q1 earnings call that WarnerMedia is “rethinking the theatrical model” amid the coronavirus crisis. Though there is a federal plan in place to jumpstart the economy and re-open movie theaters—exhibitor Cinemark hopes to open its doors by June—Stankey suggested that Warner Bros. Pictures may not approach film distribution in the same way. While he didn’t offer much more detail on the sentiment, the company’s actions speak louder than its words.

SEE ALSO: How Netflix Is Dominating the Competition During the Coronavirus Crisis

On Tuesday, WB’s animated film Scoob was re-routed from a theatrical release scheduled for May 15 to video-on-demand. It will be available for a 48-hour rental on VOD platforms for $19.99 and purchase for $24.99 following Universal’s successful VOD debut of Trolls World Tour. While Scoob was something of a risky box office play, thus making its relocation understandable, it does speak to Stankey’s overall suggestion of adjusting WB’s theatrical model. Though, don’t expect any blockbuster films such as the upcoming Wonder Woman 1984, rescheduled from June 5 to Aug. 14, to follow suit.

“Don’t expect that’s going to be a snap-back” recovery, Stankey said of when theaters do re-open. “I think that’s going to be something that we’re going to have to watch, the formation of consumer confidence, not just about going to movies, just in general about being back out in public.”

As of now, Warner Bros. still has Christopher Nolan’s highly-anticipated big budget blockbuster Tenet scheduled for a July 17 release. However, to Stankey’s point, Hollywood expects a warm-up period as audiences slowly regain trust in public health and safety. As such, Tenet will likely struggle to cross the $500 million mark at the worldwide box office in its current release slot.

As Comscore’s senior media analyst Paul Dergarabedian told Observer recently, “What this unprecedented situation has revealed is that you don’t what to be leveraged. You never know when unexpected circumstances will disrupt your business.”

Stankey is clearly aware of that as his company has seen a 24 percent drop in theatrical movie revenue over the first quarter of 2020. Domestic theaters have been closed since mid-March and AT&T CEO Randall Stephenson described the landscape as “chaotic” at the moment. Further constricting the theatrical marketplace to proven commodities, familiar IP, and branded blockbusters may be the future course of action, especially with HBO Max launch on May 27. In other words, it’s feasible that mid-budget comedies and dramas, costly star-driven pictures, and non-commercial prestige fare may not find traditional theatrical releases as frequently anymore. Last year, WB opted to move the Melissa McCarthy comedy Super Intelligence from theatrical to HBO Max.

In 2019, Warner Bros. ranked second behind Disney in domestic gross ($1.57 billion) and marketshare (13.91 percent), which actually marked a 19 percent drop in ticket sales from the year before. This year was meant to be a rebound of sorts with major titles such as Wonder Woman 1984, Tenet and Dune. Margot Robbie’s DC film Birds of Prey disappointed at the box office to start the year with just $202 million worldwide. 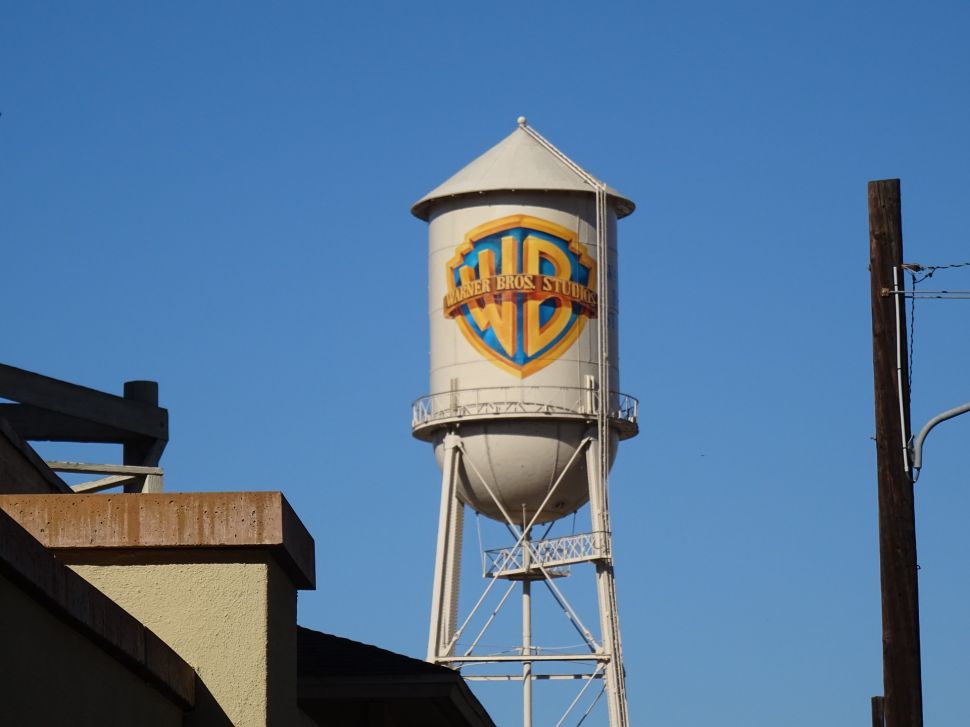