This was supposed to be the year of Ludwig van Beethoven. That is admittedly a strange thing to say in the light of how our world has changed, but it is true. Before COVID-19 forced us all indoors, there were hundreds of events planned to celebrate the 250th anniversary of the birth of arguably the most famous musician who ever lived.

In Europe, the federal government set aside a reported $33 million for these celebrations. The Berlin Philharmonic planned a 24-hour marathon in April, cultural TV channel Arte scheduled live performances of all nine symphonies, and tribute works were commissioned by renowned orchestras.

It compels one to ask, naturally, why Beethoven still resonates as powerfully as he does in our collective consciousness. These books hold a few possible answers that should satisfy us until 2027, when we gather again to commemorate the 200th anniversary of his death and perhaps some of this year’s events might finally take place. For now, read about the many reasons this great composer deserves to be feted in some of the most interesting books written about his life and work.

There have been biographies of Beethoven written for centuries, the first appearing not long after his passing. Swafford’s version is recommended for several reasons, starting with how it manages to be entertaining without being hagiographic.

Beethoven was a genius, but never the nicest person to be around. What Swafford does is create a sense of what it meant to be Beethoven, fighting real and imagined illnesses, the terrifying loss of hearing, and commonplace tribulations that affected everyone who chose to make a living as a musician in 18th-century Europe.

There is enough here to occupy amateurs as well as connoisseurs, given that Swafford holds a DMA from the Yale School of Music. The most generous feat he accomplishes is in making his subject human, reminding us that he may have struggled more than most people around him, but used his pain to create something eternal.

Beethoven Variations: Poems on a Life by Ruth Padel

The nuances of this tribute from the British poet, published in February this year, reveal themselves better to those who know more about the life of Beethoven. Padel trains her eye on his placid mother and alcoholic father, the early years when he was forced to become his brothers’ keeper, his unrequited loves and, inevitably, the withered auditory nerves that shut him out of his own music.

Padel played chamber music herself and, as a descendant of an immigrant who once trained under Beethoven’s pupils, brings poignancy to what is essentially a biography in verse.

Consider her closing lines for a poem on the Moonlight Sonata:

The music of loss, of losing. Bass clef.
High treble only once
and in despair. Then the new
shocked calm of Is it true. Is this
what it sounds like, going deaf?

Beethoven for a Later Age: Living with the String Quartets by Edward Dusinberre

Beethoven’s quartets are often described as the summits of the repertory. For musicians, they are an inexhaustible source of wonder, which makes this inside look so fascinating. It comes from the first violinist of the world-renowned Takács Quartet, who intersperses his group’s personal history with descriptions of their combined approach to some of the most magnificent music created.

For a listener, it can be hard to understand what life in a quartet is like; how its sound changes as the members themselves evolve; or how a piece of work shifts in tone as the musicians debate endless ways of playing it. Few listeners understood what Beethoven was trying to accomplish with his late quartets. There is an apocryphal anecdote of him describing them as works not for a contemporary audience but a later age. With Dusinberre’s help, it becomes easier to accept that anecdote as fact.

The cover of this book describes it rather succinctly as “an extraordinary historical odyssey and a scientific mystery solved.” It opens with Beethoven on his deathbed as a lock of his hair is snipped by a young musician in awe. Martin traces the remarkable history of that purloined keepsake, following it across the country and Germany’s bloody history until it lands on the Sotheby’s auction block in the mid-1990s.

More interesting than that journey is what science has to say about Beethoven, offering tentative responses to queries that have been raised since his death: Was his deafness caused by lead poisoning? Did the doctors treating him do more harm than good? Why did he struggle with poor health all his life?

For those who love music as well as anyone interested in forensics, molecular science, or just a thoroughly entertaining tale, this is as good as it gets. 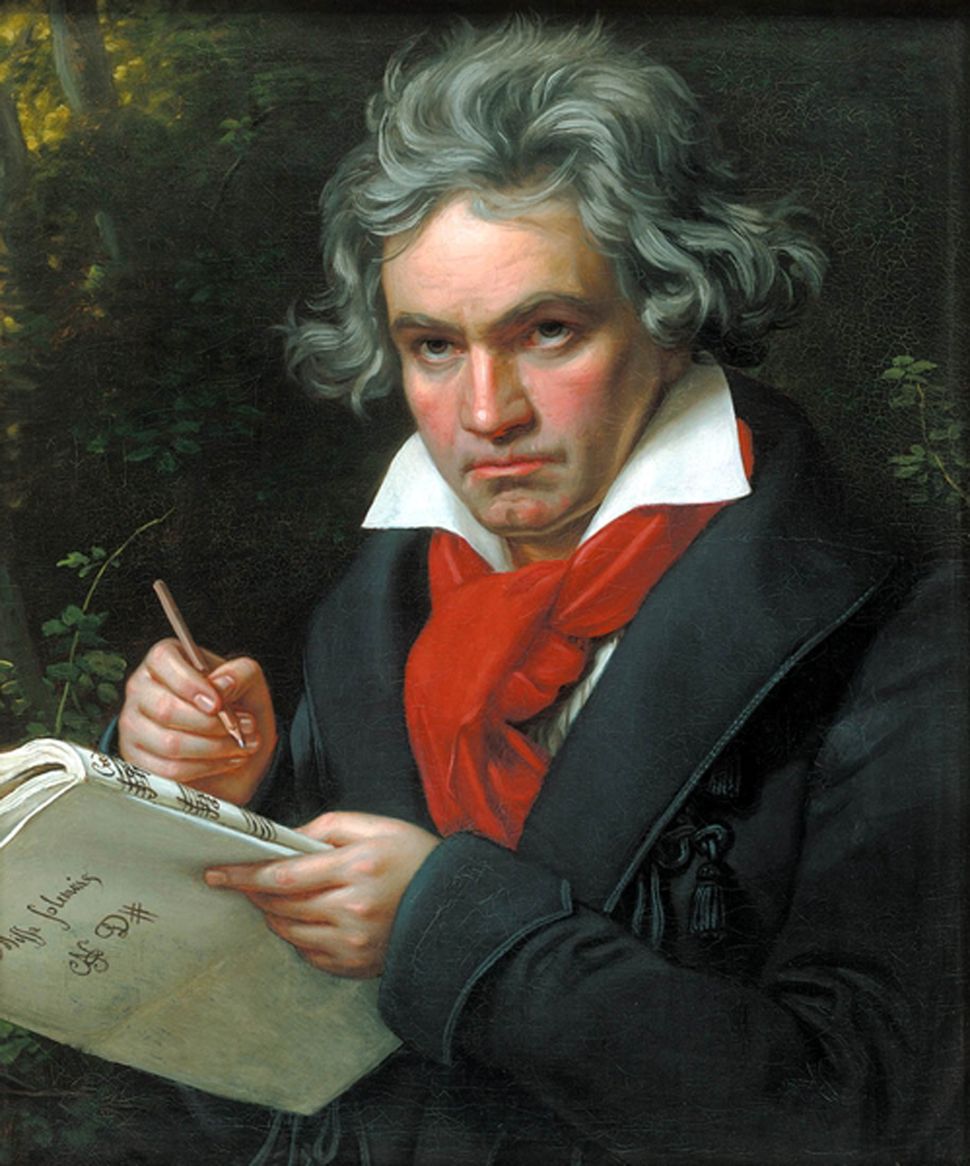