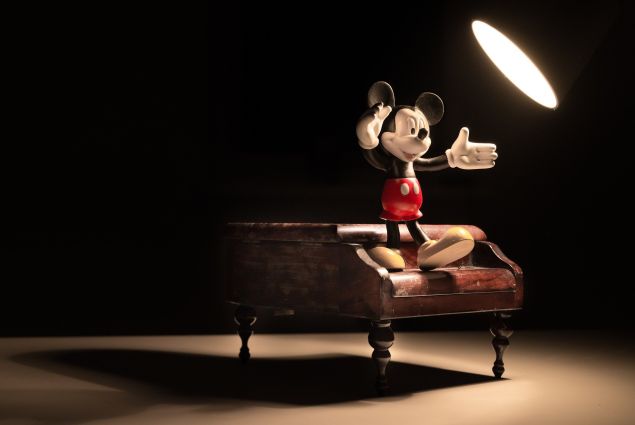 How much is a Disney executive really worth in this economic climate? Pixabay

As the Walt Disney Company attempts to stanch the bleeding from the coronavirus pandemic, a contingent of executives are reportedly pushing back against pay cuts. Disney has seen its stock plummet 16 percent over the last month as COVID-19 has sapped Hollywood of its moneymaking vigor. In response, the Magic Kingdom is temporarily amending company contracts to reduce salary by 20 percent to 30 percent and that isn’t sitting well with most.

A standard Disney vp earns between $150,000 and $200,000 in annual base pay while an executive vp can earn upwards of $700,000 per year depending on their department, according to The Hollywood Reporter. Under this new effort, earnings are being reduced to weather the financial storm. However, the amended contracts presented to the affected executives reportedly do not include an end date, which is eliciting backlash from the higher ranks.

Chairman and former CEO Bob Iger has already announced that he will forgo his entire salary. New CEO Bob Chapek will reduce his base salary by 50 percent. However, the outlet notes that this only applies to their base salaries. Iger’s on-paper take home last year was “just” $3 million but he earned $44.5 million in total compensation (and was on pace for potentially more than $400 million over the next four years) while Chapek carries an annual target bonus of $7.5 million and a long-term deal worth upwards of $15 million. Some are flummoxed by this arrangement particularly as they contemplate an extended economic downturn.

One Disney source responded to the reported backlash by telling THR, “Much of the company has ground to a halt because of this pandemic, and for these people to complain in the face of so much suffering in the world is just incredibly selfish and sad.” While the amended contracts are said to be voluntary, executives that do not sign will potentially sacrifice long-term advancement at the company and potential bonuses, per the outlet.

Last Thursday, Disney officially announced that it was furloughing employees considered not “necessary” during this pandemic beginning on April 19. When the COVID-19 outbreak was first reported in China, Disney was eventually forced to close its Shanghai and Hong Kong theme parks. The company was estimated to be losing more than $3 million per day. Shortly after, Disney closed all hotels and theme parks worldwide. This division generates roughly one-third of Disney’s annual revenue.

Last year, Disney collected an unprecedented 38 percent domestic market share at the box office. The studio released a record seven films that crossed the $1 billion mark, earned a studio worldwide box office record of more than $11 billion, and released the highest-grossing film ever in Avengers: Endgame ($2.8 billion). Due to the widespread closure of movie theaters around the globe, 2020 is projected to be the worst box office year of the modern moviegoing era, marking a massive year-over-year shift in theatrical profits.

Media networks had been Disney’s bread-and-butter for years as the company’s largest revenue-generator. Their public broadcast and cable business consists of ABC, ESPN and affiliates such as ESPN 2, The Disney Channel and Freeform. Disney also acquired FX Networks and National Geographic when it acquired the bulk of 20th Century Fox’s entertainment assets. However, the acceleration of cord-cutting spells doom for linear television. Last year, a record 6 million customers cancelled their traditional pay-TV package, a seven percent year-over-year decline. This sector can’t be depended on to cover losses that result from COVID-19. 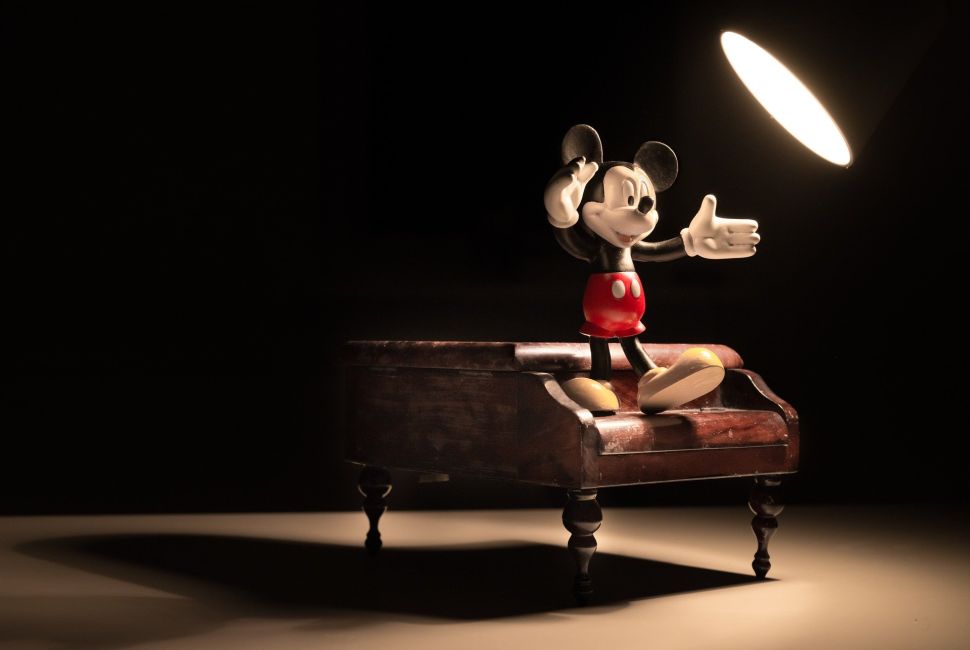