After holding out hope that the start of the summer blockbuster season could be salvaged, Disney finally conceded to the new reality spurred on by the coronavirus pandemic. The company, which is already losing millions of dollars a day withs its theme parks closed and cinemas shut down due to COVID-19, dramatically reshuffled its theatrical release schedule last week.

Former CEO-turned-chairman Bob Iger recognizes that the company will need to change both in the interim of the pandemic and beyond. What worked for the conglomerate before the coronavirus may need to adjust to the new abnormal we find ourselves in. This starts with Disney’s movie slate. The company opted to move Kenneth Branagh’s Artemis Fowl to its streaming service Disney+. While major blockbusters such as Mulan and Black Widow will not be following, other theatrical films may be re-routed to digital platforms.

“In terms of movies going ahead after Artemis, there may be a few more that we end up putting directly onto Disney+, but for the most part a lot of the big tentpole Disney films, we’ll simply wait for slots. In some cases we’ve announced new ones already, but later on in the calendar,” Iger told Barron’s in a recent interview. He went on to say that the launch of Disney+ across key markets in Europe is “going great” despite the pandemic.

Disney’s stock, much like nearly every media entertainment player in this market, has fallen roughly 16 percent over the last month. Iger notes that financial steps such as furloughing employees and reducing executive salaries—which has elicited backlash—have been taken to ensure the long-term health of the company. However, he also concedes that a return to normalcy may not be possible and that COVID-19 has likely forced Disney to adjust the way it does business moving forward.

“I don’t think we’re ever going to see a return to business as usual in the sense that, I can’t speak for all companies, but Disney will take this opportunity to look for ways to run our businesses more efficiently when we come back,” he told Barron’s.

One such change geared at reestablishing public confidence in a safe and healthy environment is increased screening at Disney theme parks, which supplies the company with more than one-third of its annual revenue. Iger stresses that “more scrutiny” and “more restrictions” can help expedite the recovery period once the pandemic is over.

“Just as we now do bag checks for everybody that goes into our parks, it could be that at some point we add a component of that that takes people’s temperatures, as a for-instance,” he said. The company is studying China’s methods for reintroducing public life in hopes of improving its own security.

“So we’ve asked ourselves the question, let’s prepare for a world where our customers demand that we scrutinize everybody. Even if it creates a little bit of hardship, like it takes a little bit longer for people to get in,” he told the outlet.

The Mouse House is well-positioned to rebound once the global pandemic is over, but that does not guarantee the company will continue forward as normal. Iger clearly has ideas about the future and it will be up to new CEO Bob Chapek to execute creative strategies for the Disney company in the future. 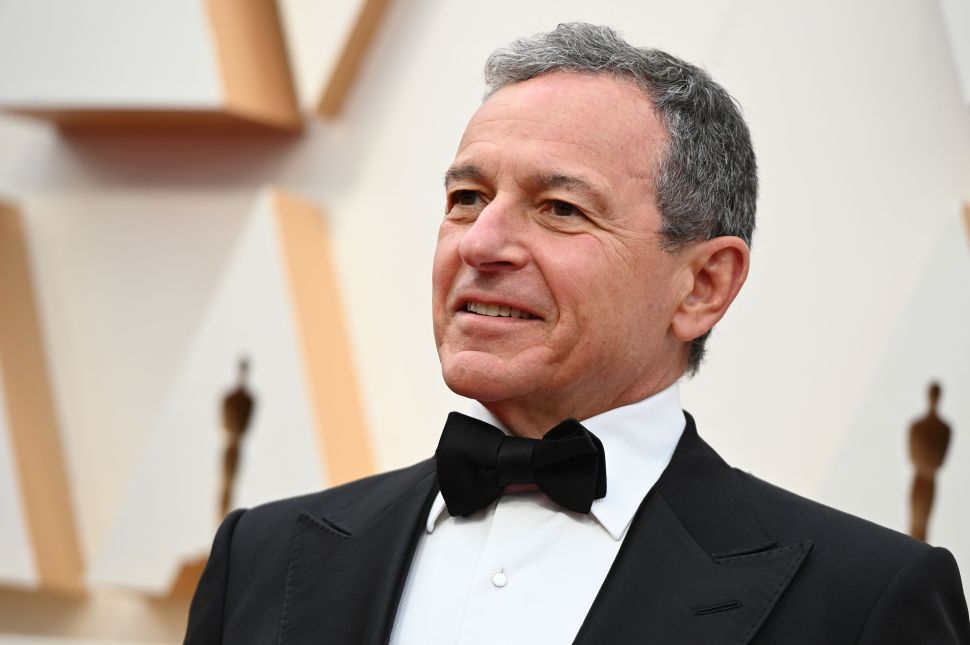