For years, the entertainment media industry speculated wildly about who would succeed Bob Iger as Disney CEO. More specifically, it was wondered how Iger could be succeeded after overseeing the most successful company period in Hollywood history. Earlier this year, we were given part of the answer when former head of parks and resorts Bob Chapek was abruptly named Iger’s immediate replacement. The longtime Disney chief was set to transition into a creative role before riding off into the sunset and wanted to clear up the hierarchy before leaving.

So much for carefully laid plans.

In light of the coronavirus pandemic—which has leveled Disney’s stock, as well as the rest of the industry’s—Iger has reasserted control over Disney as the lead executive, the New York Times reports. Per the outlet: “Mr. Iger is now intensely focused on remaking a company that will emerge, he believes, deeply changed by the crisis. The sketch he has drawn for associates offers a glimpse at the post-pandemic future: It’s a Disney with fewer employees, leading the new and uncertain business of how to gather people safely for entertainment.”

Last week, Iger gave a lengthy interview in which he discussed his vision for the future of the Walt Disney Company. What we didn’t realize at the time was that his words were arguably more of an active outline rather than wishful thinking. Now that he’s back in a lead role, he’s free to enact that vision.

Disney’s stock has plummeted roughly 16 percent over the last month as the pandemic wreaks havoc on its largest revenue-generating divisions. Theme parks, hotels and resorts, and cruises—all of which have been decimated by COVID-19—account for roughly 40 percent of Disney’s annual revenue. Media networks are a long-standing cash-cow for Disney, but have been crumbling amid rising cord-cutting rates. The studio set several box office records in 2019, but with theaters shuttered the world over, 2020 is on pace to be the worst box office year in more than 25 years. The lone bright spot has been the rapid ascension of streaming service Disney+, which recently surpassed 50 million paid subscribers.

In times of duress, it’s no surprise Disney is turning back to its revered 21st century captain. Media industry analyst Hal Vogel estimated that Disney is losing as much as $30 million or more a day, per the outlet. “A crisis of this magnitude, and its impact on Disney, would necessarily result in my actively helping Bob [Chapek] and the company contend with it, particularly since I ran the company for 15 years!” Iger said in an email.

Iger is determined to rebuild confidence in public health and safety in order to return Disney’s parks to previous levels. This will potentially include screening guests for temperatures. Iger is also reportedly looking to make fundamental changes to the business moving forward aimed at improving efficiency. This is said to include doing away with long-held linear television standards such as advertising upfronts and costly pilot productions while also reducing office space and overall employee numbers.

Chapek is said to be safe as successor for the time being, though his competitors for the gig—Kevin Mayer, chairman of Walt Disney Direct-to-Consumer & International, Peter Rice, former CEO of Fox Network—remain at Disney as well. 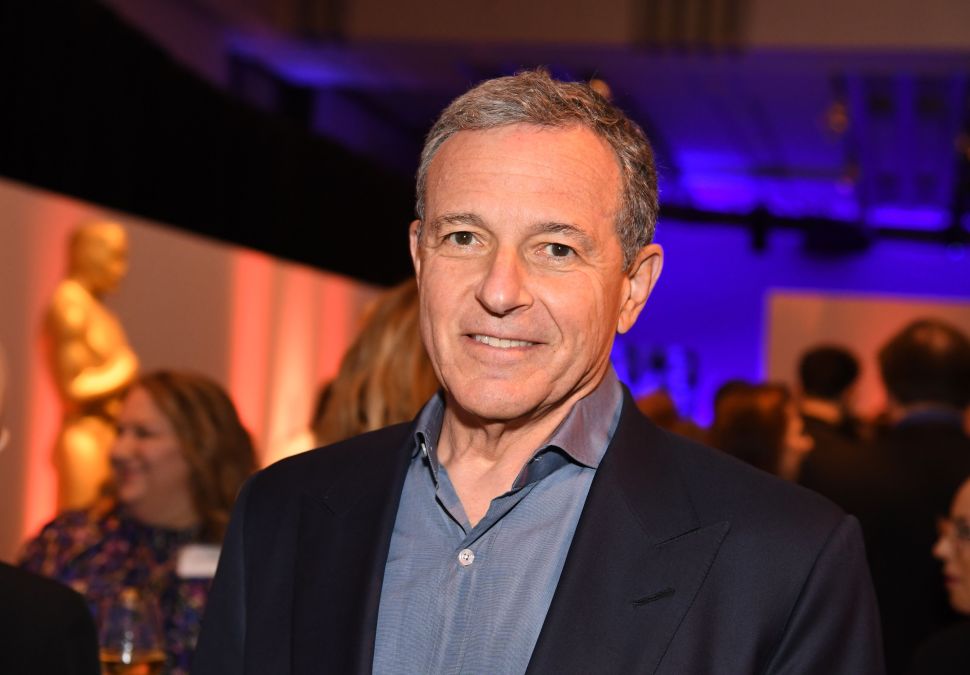