China is the second-largest box office region in the world behind the United States, generating $9.2 billion in ticket sales last year for a new national record. Major Hollywood franchises such as the Marvel and Fast and Furious films rely on the country to boost overseas totals. But with all 70,000 theaters in the Middle Kingdom closed due to the coronavirus pandemic, box office revenue has plummeted in 2020. But while business may soon resume in China, the U.S. remains woefully behind.

On Wednesday, chief of China’s Film Bureau and deputy director of the Community Party’s propaganda department Wang Xiaohui said that indoor entertainment venues such as movie theaters are expected to open in early June, according to The Hollywood Reporter. Wang noted that the government would “offer a series of support policies for the film industry” and that “each regional film bureau will introduce their own support policies as well,” per the outlet. While American theaters have been eyeing a late June or early July re-opening ahead of Christopher Nolan’s Tenet (July 17), China’s path may not be a realistic option for domestic exhibitors.

“I think China reopening cinemas is obviously a positive sign for the domestic market,” Jeff Bock, senior box office analyst at Exhibitor Relations, told Observer. “However, that said, we’ve been about two to three months behind China all along, so August/September seems more likely than July for North America, provided everything transitions smoothly. Certainly the entire world will be watching China as closely as possible, as their economy will likely be a window to the new world.”

Chinese cinemas have been closed since late January due to the COVID-19 crisis, wiping out a key holiday stretch of moviegoing. Early estimates pegged initial losses in the hundreds of millions, but on Wednesday, Wang estimated the Chinese film industry has lost more than $4 billion overall due to the closures.

Last year, the American box office slipped four percent to $11.4 billion and 2020 is now poised for its worst performance in 25 years. Though Governors in Georgia and Texas have given movie theaters permission to reopen, major exhibitor chains such as AMC, Regal and Cinemark have opted not to do so due to continued concern about the pandemic. These companies are still intending for a mid-summer reopening. Similarly, Hollywood studios continue to delay the release of major blockbusters and reroute smaller films to streaming and video-on-demand platforms. Tenet and Disney’s Mulan (July 24) are set to be the first major tentpoles to arrive in the summer season and their release dates are hardly guaranteed at this delicate point. Dr. Anthony Fauci, one of the leads in the Trump administration’s pandemic task force, has warned that a second wave of the coronavirus is “inevitable” in the United States, where more than 1 million Americans have been infected and at least 58,000 have died.

China’s announcement was viewed as an indicator that the government believes the coronavirus outbreak has been curtailed within its borders. As suggested by AMC, Regal and Cinemark’s lack of action, as well as Hollywood’s reluctance to begin delivering new content to theaters, the same confidence is not shared here. 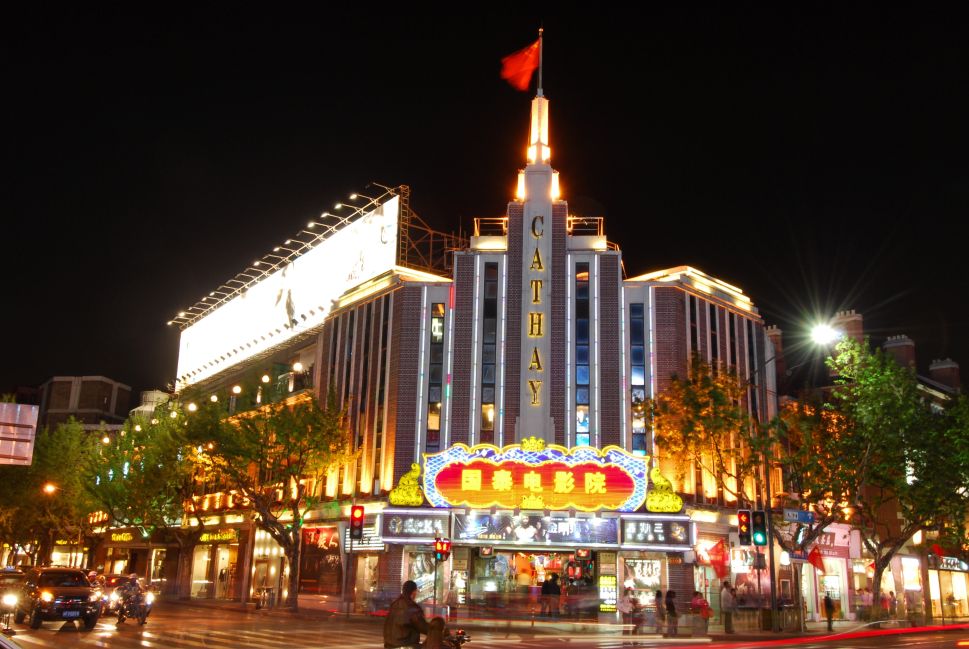