In the early hours of Thursday morning, the Wall Street Journal reported that the auction house Sotheby’s would be furloughing 12 percent of its staff, which amounts to approximately 200 people, due to the financial and logistical challenges posed by the coronavirus pandemic. Shortly afterward, news broke that Christie’s would similarly be furloughing some staff in France and the UK, and that some of the auction house’s highest-paid employees would be taking temporary pay cuts of 20 percent.

Auction houses, which of course rely enormously on the person-to-person dynamics established in sales rooms and offices, are now coping with the challenge of transferring the entirety of the business they do into a digital arena. Unfortunately,  their employees are currently paying the price for a sharp decrease in sales.

Workers from every different industry have suffered due to the immense impact of the deadly contagion, and both full time and part time arts workers are finding themselves scrambling in a new landscape that’s temporarily prevented access to museums, galleries and bustling art fairs. On the sales side of things, prospects for the future are perhaps more uncertain than they’ve ever been. With art fairs being postponed and the lively global auction scene being essentially put on pause, whether customers will even continue to focus on buying art with the same intensity that they did in the past is an open question.

SEE ALSO: US Museum Workers, Laid Off Due to the Coronavirus, Are Figuring Out What Comes Next

However, auction houses would never admit defeat so easily. Sotheby’s mid-May live auctions have of course been postponed, but the company has also added two new online auctions that will take place in the same month: it’s an expression of confidence in a part of their market that will probably continue to be even more essential to their business. Similarly, Christie’s has pushed its May 20 century art auctions to June in order to consolidate them with London auctions, an indication that the global scene is moving towards becoming less fractured and more tightly-packed.

And of course, the global digital art market has already been growing exponentially over the past couple of years due to the already-ingrained habits of active consumers and passive browsers alike. Given that staying inside and online is currently a 24/7 endeavor, who knows? Maybe the art market isn’t in as much long-term danger as it seems to be. 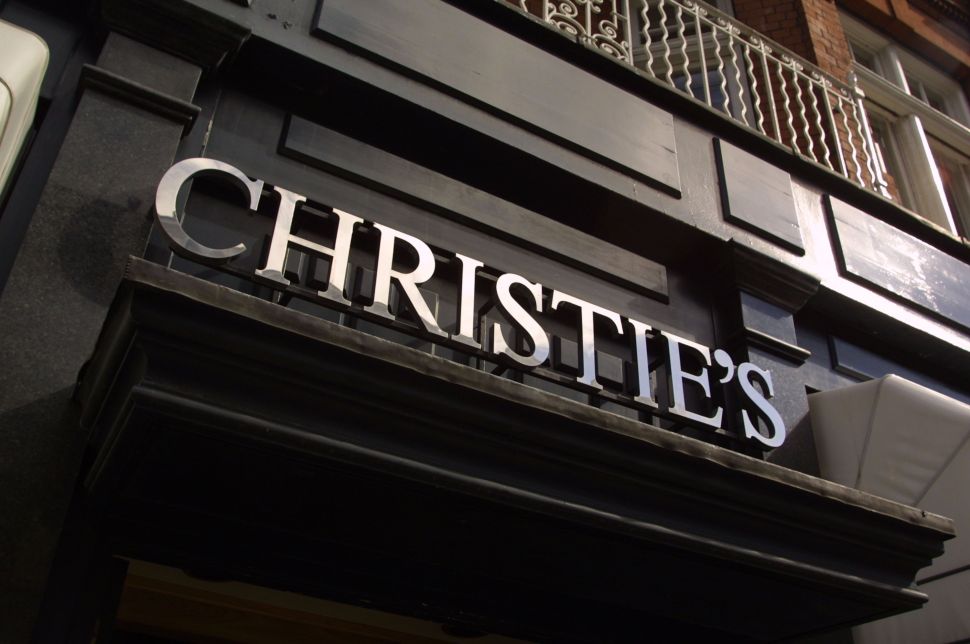