America is so divided that even a series of Netflix documentaries can feel like a political reckoning. Take two of its most recent offerings, Tiger King, an eight part show tracking Joe Exotic, a renegade zookeeper, and Circus of Books, a feature film that examines the relationship between the life and work of Karen and Barry Mason, two of America’s most unlikely gay porn distributors and producers. Like President Donald Trump, Joe Exotic’s narcissism fuels enough scandal to fill nearly endless storylines. 64 million people around the globe tuned into this trainwreck and for what? Exotic’s friends and co-workers often resemble the drug-addled outcasts and hangers-on at Andy Warhol’s factory, gaining small amounts of social capital for their proximity to tigers and whatever small insights they can glean from the actions of their boss. It’s not possible to learn from narcissists incapable of introspection.

If Tiger King attracts attention for its Trump-like qualities, Circus of Books is the resistance. Released this Wednesday, the film tells the intertwined history of the onetime gay juggernaut and the family behind the scenes, struggling to come to terms with its deep involvement in business that carries a large social stigma. Director Rachel Mason had a front-row seat to the action, she’s Karen and Barry’s daughter.

SEE ALSO: A24 Is Auctioning Off Props Like an ‘Uncut Gems’ Furby for COVID-19 Relief

Throughout the movie, Barry and Karen demonstrate compassion for their employees and apply intellectual dexterity to their business, recognizing opportunities and avoiding the pitfalls. (At one point Karen identifies their retail philosophy as, “How can we do this cheap because it may not work?”) When the AIDS crisis hits, Barry and Karen’s business hemorrhages employees to the disease. Barry recounts calling the parents of sick employees to inform them of their death, only to hear that they don’t care.

As the movie comes closer to completion, her mother’s derision grows louder. “I don’t like this filming,” she says. “I don’t know why this is worth documenting.” Words like this don’t feel particularly generous to Rachel or her brother, who discusses the painful process of coming out to his parents. Karen’s struggles coming to terms with his sexuality carry about the same significance as the decision to close the shop—both weigh heavily enough that viewers watch all the conflicting emotions play out at once.

I suppose a critic might describe these problems as self-inflicted, just as the obliviousness of Joe Exotic consistently lands him in trouble. But to my mind, the two effectively mirror the fight over values currently underway in America. Like Trump, Tiger King offers a level of crazy almost impossible to ignore. But his success also reflects a crisis in American values wherein the ubiquity of unethical conduct makes moralless figures look like truth-telling leaders. (We’re now witnessing the decline of American values that the right spent so much time disingenuously fighting over in the culture wars of the 1990s.) Karen, and the Mason family as a whole, must manage the stress of participation in an unscrupulous industry that comes with a large amount of social stigma. Karen isn’t always at ease with this, but tracking the process offers insight into a business that shaped a family, and a family that shaped the business. 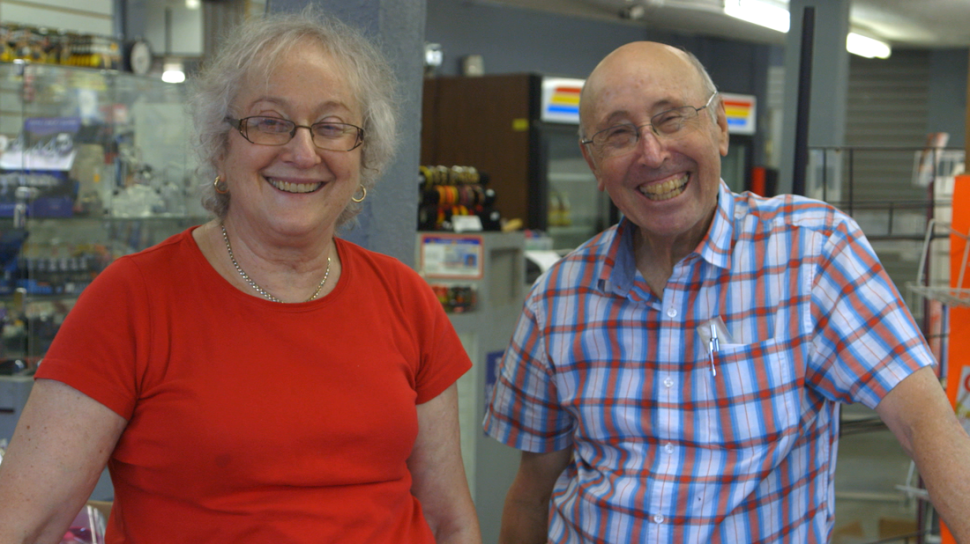