One of the most exciting moments of any National Football League game is when the team comes barreling through the tunnel and out onto the field to thunderous applause. Hope and optimism for the coming game reigns supreme in the hearts of fans. Although there are no hot dogs and overly priced beers present, that excitement is exactly what Comcast’s NBCUniversal must be feeling at this very moment.

On Wednesday morning, NBCU’s forthcoming streaming service Peacock launched for Xfinity customers ahead of its official wide release in the coming weeks. Though it joins a stable of well-resourced and established competition as a latecomer to the streaming wars, there are reasons to believe that Peacock can stick around in the direct-to-consumer battles to come.

“The streaming world is obviously a very crowded space, but NBCU’s Peacock has the advantage of being an already established brand and launching with a very strong content library that already has brand recognition, positioning them for success from the outset,” Tal Chalozin, co-founder and CTO of Innovid, which serves 1 in 3 of all video ad impressions in the US, told Observer.

SEE ALSO: All Your Quibi Questions Answered, Including How to Pronounce the Name

Audiences are drawn to quality content first and foremost and NBCU—which encompasses NBC, CNBC, Telemundo, Universal Pictures, and more—has a strong track record of enticing entertainment. NBC and CBS are consistently battling for the top ratings spot among broadcast networks while Universal has arguably been Disney’s biggest rival at the box office over the last five years. That the bulk of this content will be available for free, especially for existing Comcast customers, is a major bonus.

Peacock will be a free premium ad-supported streaming service with subscription tiers offering more than 600 movies and 400 series, as well as live and on-demand content across news, sports, late night and reality. It will include exclusive originals, pre-existing legacy programming, blockbuster films and streaming channels. It will be made available via Peacock Free and Peacock Premium packages, the latter of which only costs $4.99 for its ad-supported model. That’s on par with Apple TV+ ($4.99)—which has a significantly smaller library—and better than Disney+ ($6.99).

Peacock was meant to launch in conjunction with the 2020 Olympics, a major selling point for both advertisers and fans. Unfortunately for Comcast, the coronavirus pandemic has postponed the Olympics until 2021, taking a bite out of Peacock’s early attractions. However, the service has locked in long-term ad partners with 18-month deals and doesn’t appear to be feeling the financial fallout as significantly as other TV platforms.

At launch, Peacock will house the exclusive streaming rights to beloved series such as Cheers, Frasier, Downton Abbey and Everybody Loves Raymond. In October, Parks and Recreation will join the roster and in January, crown jewel The Office will officially be made available as well. Throw in a host of exciting original programming and you can see the recipe for success.

Peacock won’t be a Netflix killer, but it also isn’t trying to be. Disney and WarnerMedia are both investing billions of dollars into Disney+ and HBO Max, respectively, as the conglomerates pivot to a direct-to-consumer focus. While NBCU is intent on carving out a niche in the D2C sector, it isn’t restructuring its entire economic model around it. They are positioning themselves for a slow and steady build-up so that when NBCU’s current rights deals (in which HBO gets first dibs on NBCU’s movie rights) expire in 2023, they can reassess. If Peacock is steadily growing, they can double down on their investment. If not, then the streaming effort will not have toppled the entire company.

“The current climate is very favorable for streaming platforms given that we’re seeing an increase in linear and traditional bundle drops,” Chalozin said. “During the stay-home mandate, one of the strongest data trends that Innovid has seen is the growth of ‘broadcast and cable’ content vs. other video content such as social video or long tail video. As of last week, broadcast publishers had the highest volume growth in CTV ad impressions representing a 6% increase. Peacock is positioned amazingly well to capitalize on this trend.” 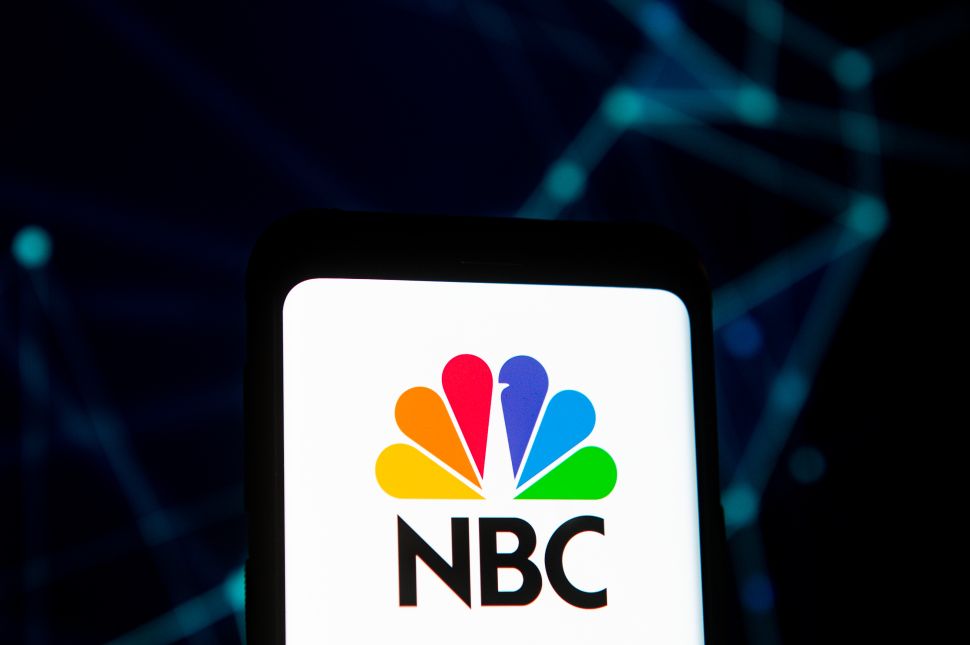