President Donald Trump has outlined a federal plan, dubbed “Open Up America Again,” to gradually reopen the economy and push citizens back toward normal everyday activity in the wake of the coronaviurs pandemic. As part of that strategy, guidelines have been laid out to reopen certain venues such as movie theaters, with several Southern states pushing for a quick return. However, the National Association of Theatre Owners (NATO) is cautioning against any premature action.

“While some states and localities are beginning to authorize the opening of movie theaters under certain conditions, the movie theater industry is also a national one,” NATO said in a statement, per The Hollywood Reporter.

SEE ALSO: Why the ‘Succession’ Cast Got Salary Bumps Amid Coronavirus Lockdown

“Until the majority of markets in the U.S. are open, and major markets in particular, new wide release movies are unlikely to be available. As a result, some theaters in some areas that are authorized to open may be able economically to reopen with repertory product; however, many theaters will not be able to feasibly open.”

Following a record-breaking worldwide box office run in 2019 and one of the five highest-grossing domestic totals of all time, the 2020 box office is on pace for its worst year in roughly 25 years. The majority of the nation’s 5,500-plus theaters have been closed since mid-March. Cinemark, the nation’s third-largest movie theater chain behind AMC and Regal, is looking to re-open its doors on July 1 while other rumors suggest a broader opening in late June.

It is widely expected that exhibitors will need to enforce strict social distancing guidelines and reduce theatrical capacity upon opening, which means lower ticket sales for studios. Box office experts have also warned that it will take time for movie-going audiences to return to theaters in the same numbers as before the COVID-19 outbreak. With the abundance of high-profile blockbusters that have already postponed their release dates, major theater chains may be best served by patience despite the financial struggles they are currently facing. 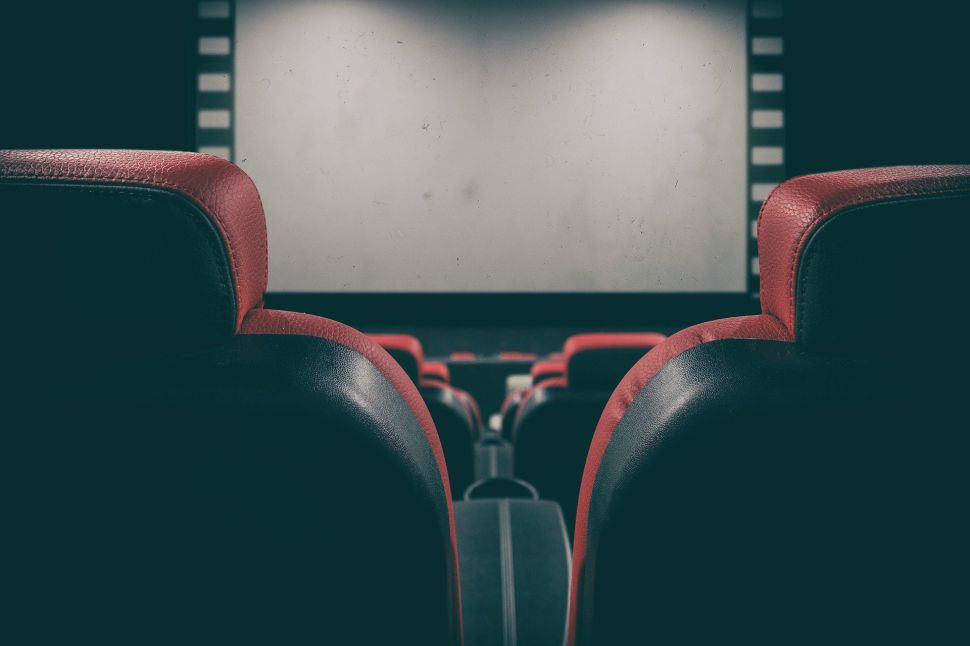