Anyone in their right mind should know by now that Corona beer has absolutely nothing to do with the coronavirus. But still, the popular Mexican beer brand’s coincidental name similarity with the deadly virus has put it at the center of social media memes and news headlines every now and then since the coronavirus outbreak—the latest being that there won’t be Corona beer in liquor stores for a while.

Last Thursday, Mexico City-based Grupo Modelo, the brewer of Corona and several other beer brands, said it would stop production at all breweries starting Sunday after the Mexican government declared a public health crisis over COVID-19 and ordered nonessential businesses to shutter, like the U.S., in an attempt to slow down the coronavirus’ spread.

As first reported by The New York Times, Grupo Modelo said it’s ready to restart the production with 25 percent of its staff on site and 75 percent working from home should the Mexican government decide later that its product is essential.

In early March, a survey by 5W Public Relations found that 38 percent of American beer drinkers would not buy Corona beer “under any circumstances” at the time—when COVID-19 cases in the U.S. just started exponential growth.

However, actual sales of Corona beer didn’t seem to be affected much by superstitious beliefs. In its first-quarter earnings release last week, Constellation Brands, which sells Grupo Modela’s many beer brands in the U.S., said that revenue was up 8.9 percent in the first three months of 2020, mostly led by Modelo and Corona sales.

March turned out to be an exceptionally fruitful month for beer sellers. Constellation reported a 24 percent sales growth in the month compared with a year ago, thanks to an uptick in overall alcohol consumption in the U.S. triggered by sweeping stay-at-home orders.

Correction: A previous version of this story inaccurately attributed the Corona beer survey to SEMrush. 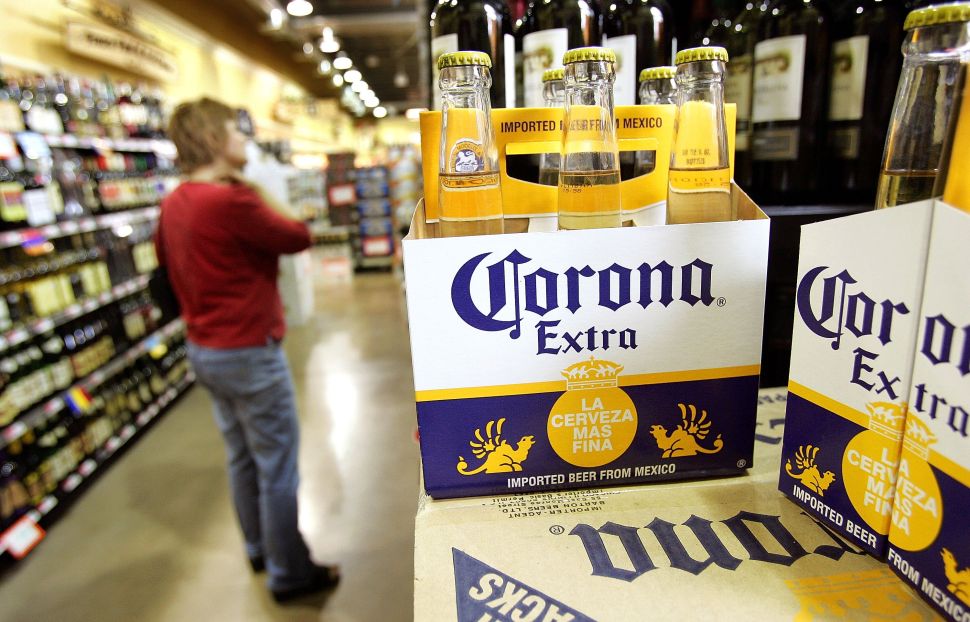