The federal government’s emergency small business loan program enacted in response to the COVID-19 outbreak has been riddled with problems from the outset. Not only did the initial outlay turn out to be far from sufficient to meet demand, but a good chunk of the money ended up in undeserving hands.

Since the loan program, dubbed the Paycheck Protection Program (PPP) and introduced as part of the $2 trillion CARES Act, opened for application on April 3, multiple third-party reports have shown that at least 200 public companies, including major chain restaurants such as Shake Shack and Potbelly, received funds intended for mom-and-pop shops. The outlay to major chains and corporations was a factor in the $350 billion loan pool running out of money in just two weeks, with actual small businesses left out in the cold.

As a result, last week Congress approved to inject an additional $310 billion to the PPP, which began taking applications on Monday. Pressured by public furor over large companies eating small businesses’ lunch in round one, the federal government is also adding measures to ensure that the money winds up actually goes to companies that need the help.

On Tuesday, Treasury Secretary Steven Mnuchin said the government will audit any company applying for loans larger than $2 million. Per’s the program’s terms, each company can apply for up to $10 million depending on staff size and pre-pandemic expenditure level.

“For any loan over $2 million, the Small Business Administration (SBA) will be doing a full review of that loan before there is loan forgiveness,” Mnuchin said on CNBC’s “Squawk Box” Tuesday morning. “This was a program designed for small businesses. It was not a program that was designed for public companies that had liquidity.’”

Still, round two of PPP got off to a bumpy start on Monday. Banks submitting applications on behalf of small businesses complained that they encountered persistent tech glitches when entering information into the government’s computer system, while some large companies, including the NBA’s Los Angeles Lakers, were able to receive funds immediately. Banks have also been criticized for giving preference to larger clients.

“I think that’s outrageous,” Mnuchin said of Monday’s news that the Lakers received $4.6 million from the PPP. “We don’t think they ever should have been allowed to [apply].” After making headlines all over the internet, the Lakers, valued at $4.4 billion, said it would repay the loan.

Last Thursday, the SBA, a federal agency, issued guidelines clarifying that borrowers of round two PPP must “certify in good faith that their PPP loan request is necessary.”

“It is unlikely that a public company with substantial market value and access to capital markets will be able to make the required certification in good faith,” the guidelines read, “and such a company should be prepared to demonstrate to SBA, upon request, the basis for its certification.”

The SBA also urged companies that should not have received loans in the first round to return funds by May 7. Since then, only a handful of companies have promised to give the money back. 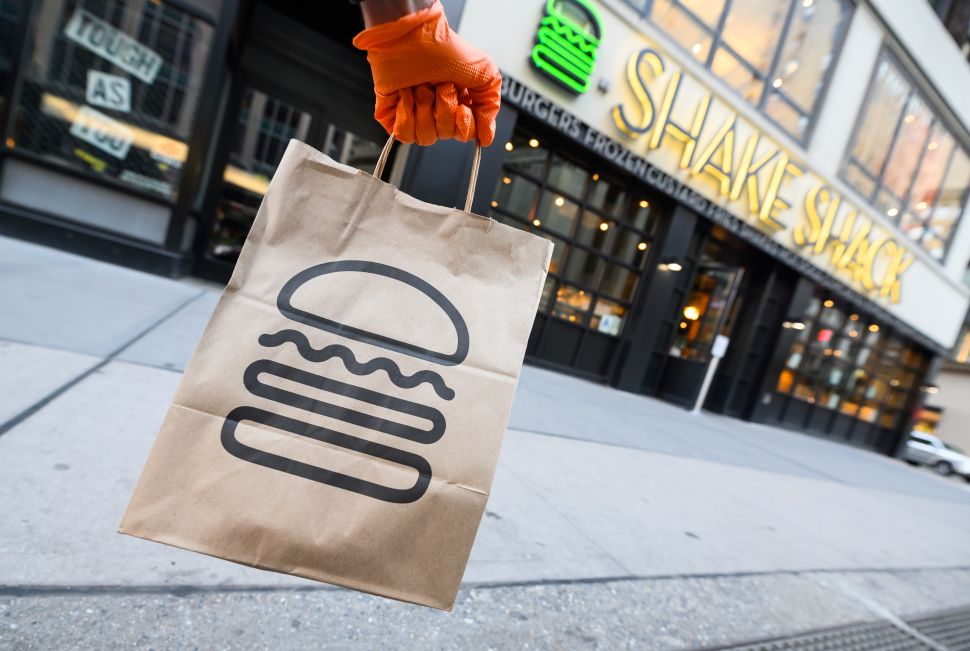