The extent of large companies taking the federal government’s COVID-19 relief loans meant for small businesses is much greater than previously thought, a new study has found.

At least 220 public companies applied for a combined $870 million from the Paycheck Protection Program (PPP), a $350 billion rescue package under the $2 trillion Coronavirus Aid, Relief, and Economic Security (CARES) Act, according to a report by Washington D.C.-based data analytics firm FactSquared.

In theory, the PPP has a $10 million limit to each loan applicant. But some borrowers were able to well exceed that cap by filing multiple applications across subsidiaries as long as each operates as a separate legal entity and employs fewer than 500 people.

Last week, an investigation by the Associated Press found that at least 75 publicly traded companies had received over $300 million in PPP loans. A separate analysis by Morgan Stanley estimated that about $243 million of PPP funds was awarded to public companies. FactSquared’s data is believed to be the most comprehensive so far, as the firm used machine learning algorithms to identify all mentions of PPP in regulatory filings.

“We’re confident that if a company disclosed it in a filing, we got it,” FactSquared CEO Bill Frischling told CNBC.

FactSquared said its list of PPP recipients was based on more than 4,500 current reports filed with the SEC since April 3, the first day PPP began accepting applications.

Last Thursday, right before Congress signed off on a bill to inject an additional $310 billion to the PPP, the Small Business Administration issued guidelines urging public companies that had received loans to give the money back.

Under pressure, 13 companies, including burger chain Shake Shack and Ruth’s Hospitality Group, have returned a total of $98 million to the government.

Yet, the three Monty Bennett-owned companies disclosed in FactSquared’s report said it would keep the money because it had no other sources to tap emergency funds.

“While our companies are public, they are not ‘large public companies’,” the companies said in an SEC filing on Saturday, adding that the PPP “was specifically designed to help companies like ours as part of the national objective of shoring up businesses and getting people back to work.” 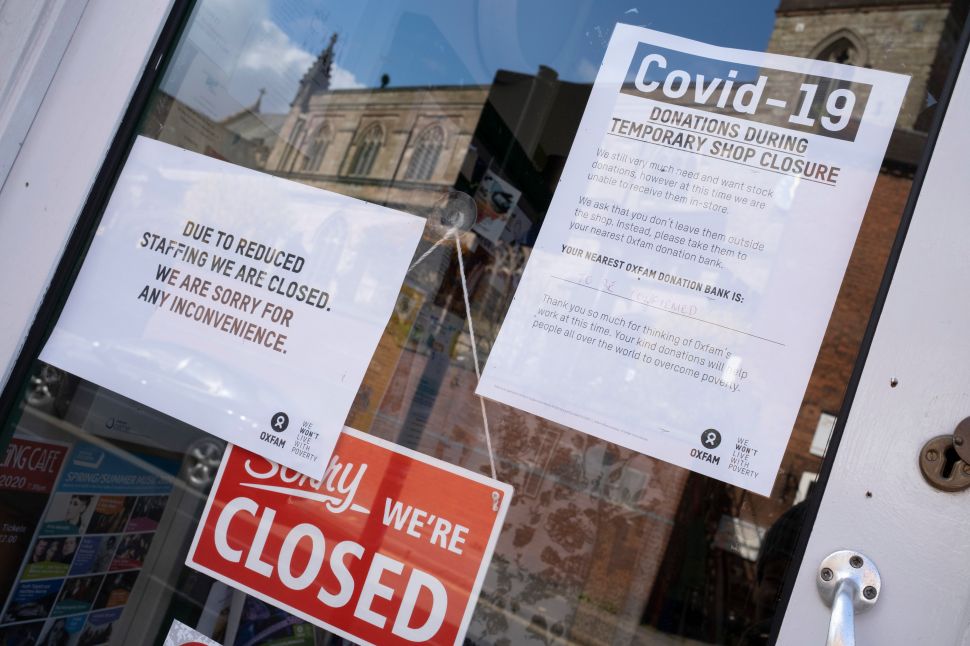