On Thursday, the Internal Revenue Service will start sending coronavirus stimulus checks to about 145 million Americans as part of the $2.2 trillion economy rescue package passed in late March.

Not all eligible Americans will get paid at the same time, though. The Treasury Department said most people can expect the money to arrive in two to three weeks. The key is to make sure that the IRS has your direct deposit information.

“If we if have your [bank] information you’ll get it within two weeks,” Treasury Secretary Steven Mnuchin said at a White House press briefing on Thursday. “Social Security, you’ll get it very quickly after that. If we don’t have your information you’ll have a simple web portal, we’ll upload it. If we don’t have that, we’ll send you checks in the mail.”

If you have filed taxes on paper or are exempted from tax filing (social security benefits recipient, for example) but wish to submit your direct deposit information to the IRS now, the Treasury Department says that it will shortly introduce a “web-based portal” to accommodate this need.

However, if you opt for paper checks, it could take up to months. According to an IRS memo reviewed by The Washington Post, the agency plans to start sending out checks around April 24, at a rate of five million checks per week, to the lowest earners first. Eligible recipients in the highest income bracket will likely have to wait until September for see their checks arrive.

About 80 percent taxpayers have signed up for direct deposit tax refunds for their past filings, the Post noted, a number that has grown in recent years. 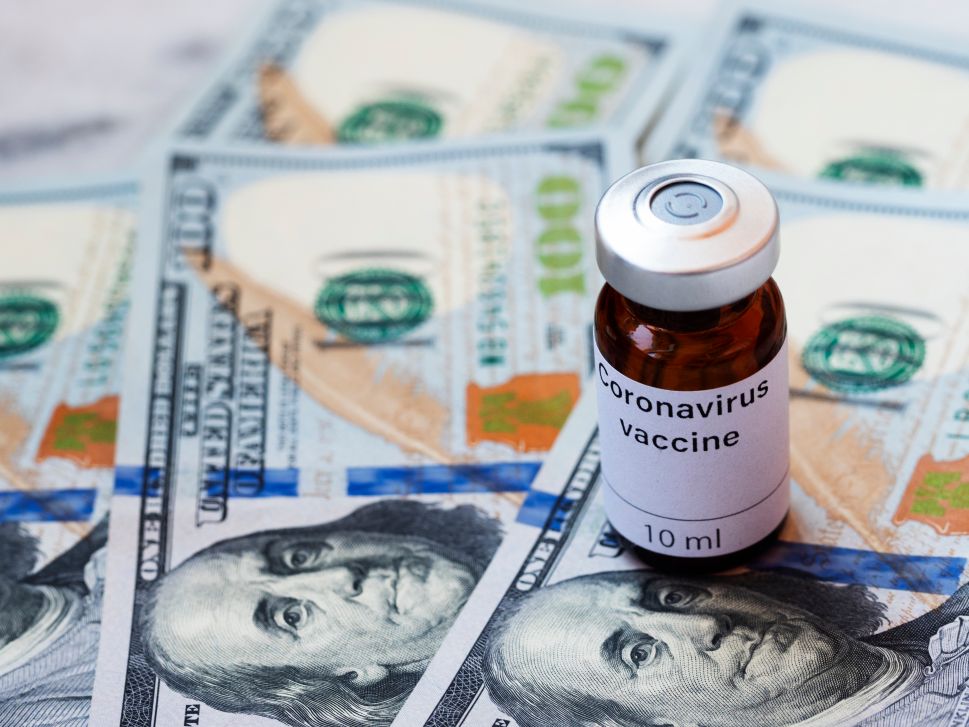