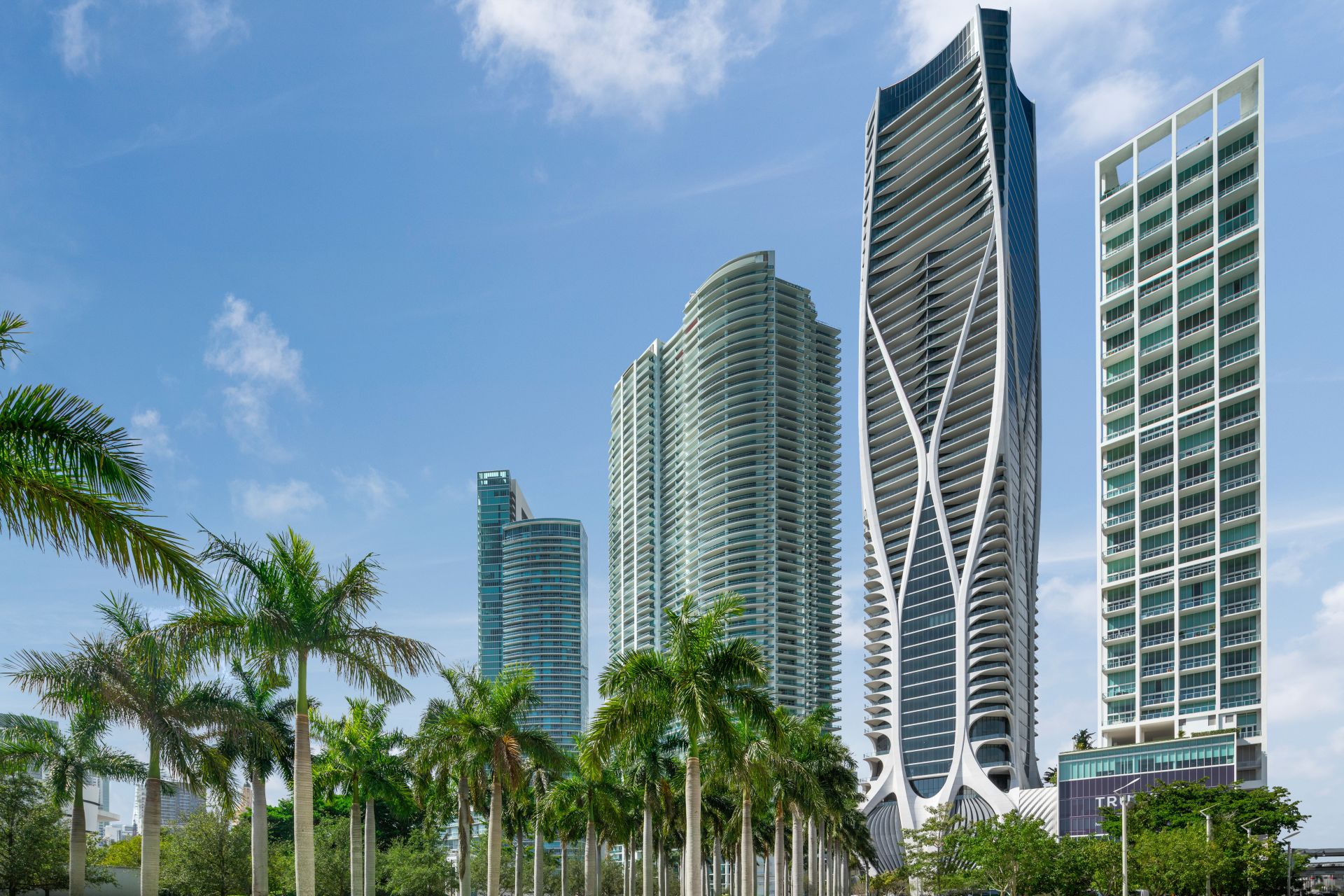 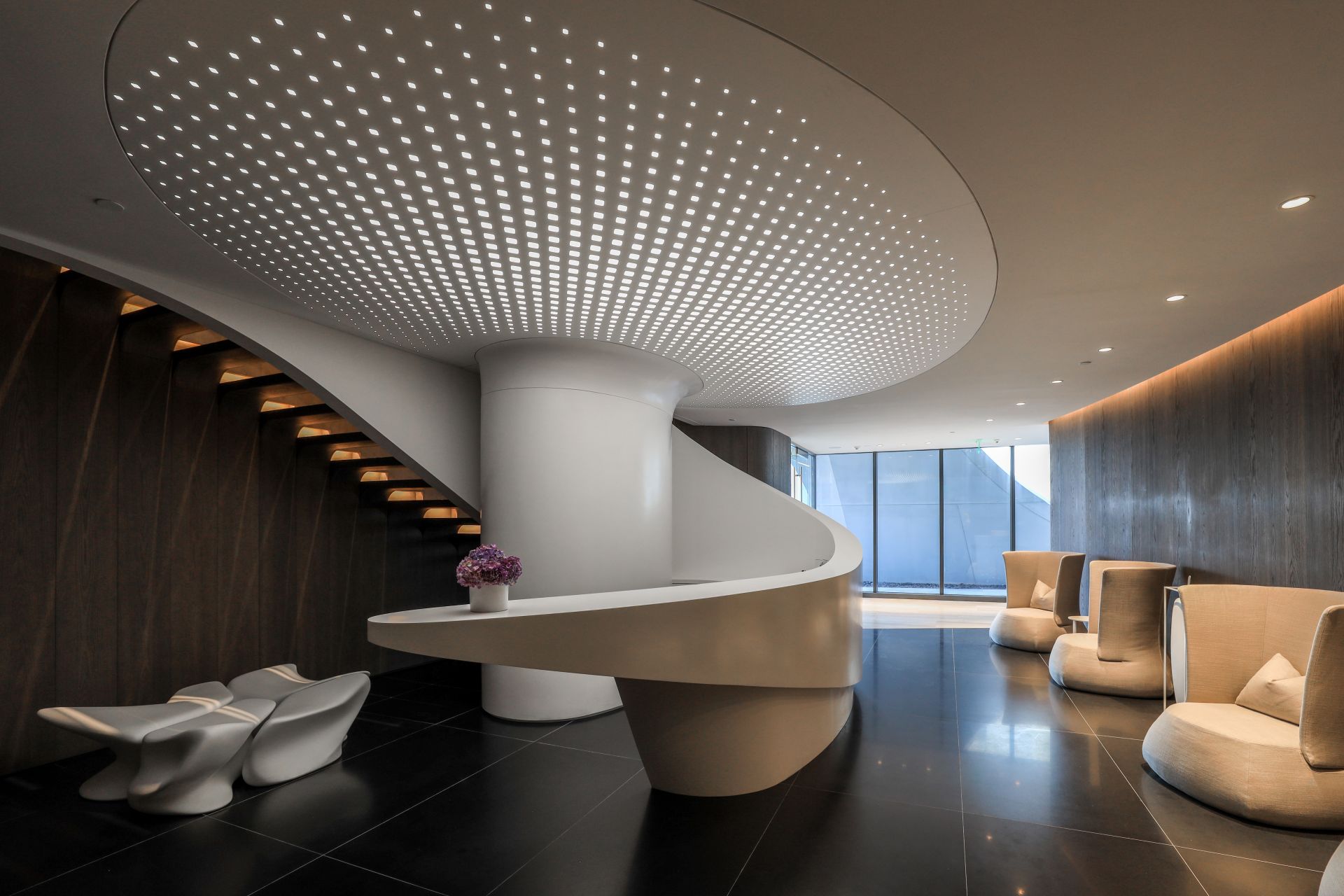 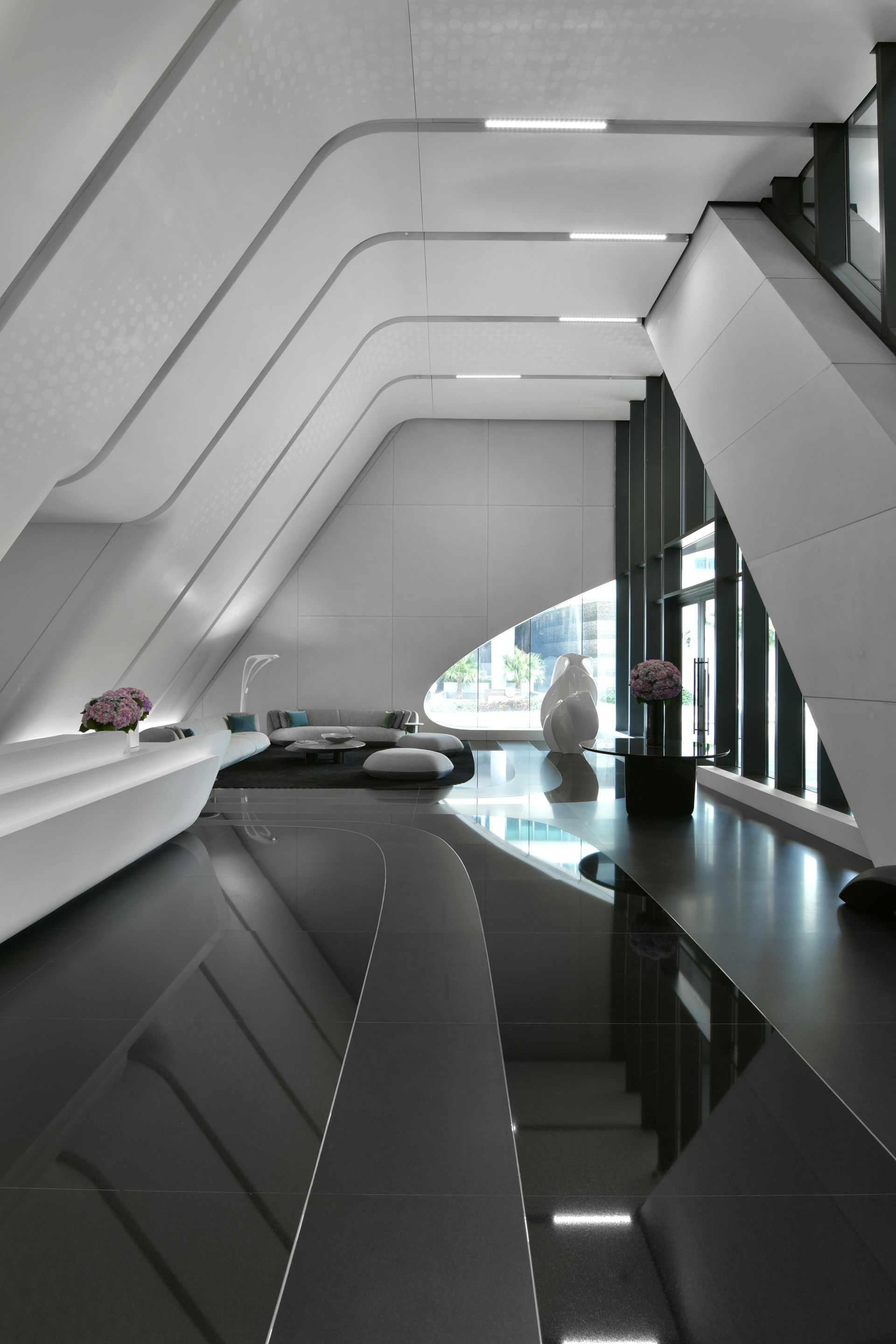 The building is composed of 84 units.
Courtesy Lifestyle Production Group 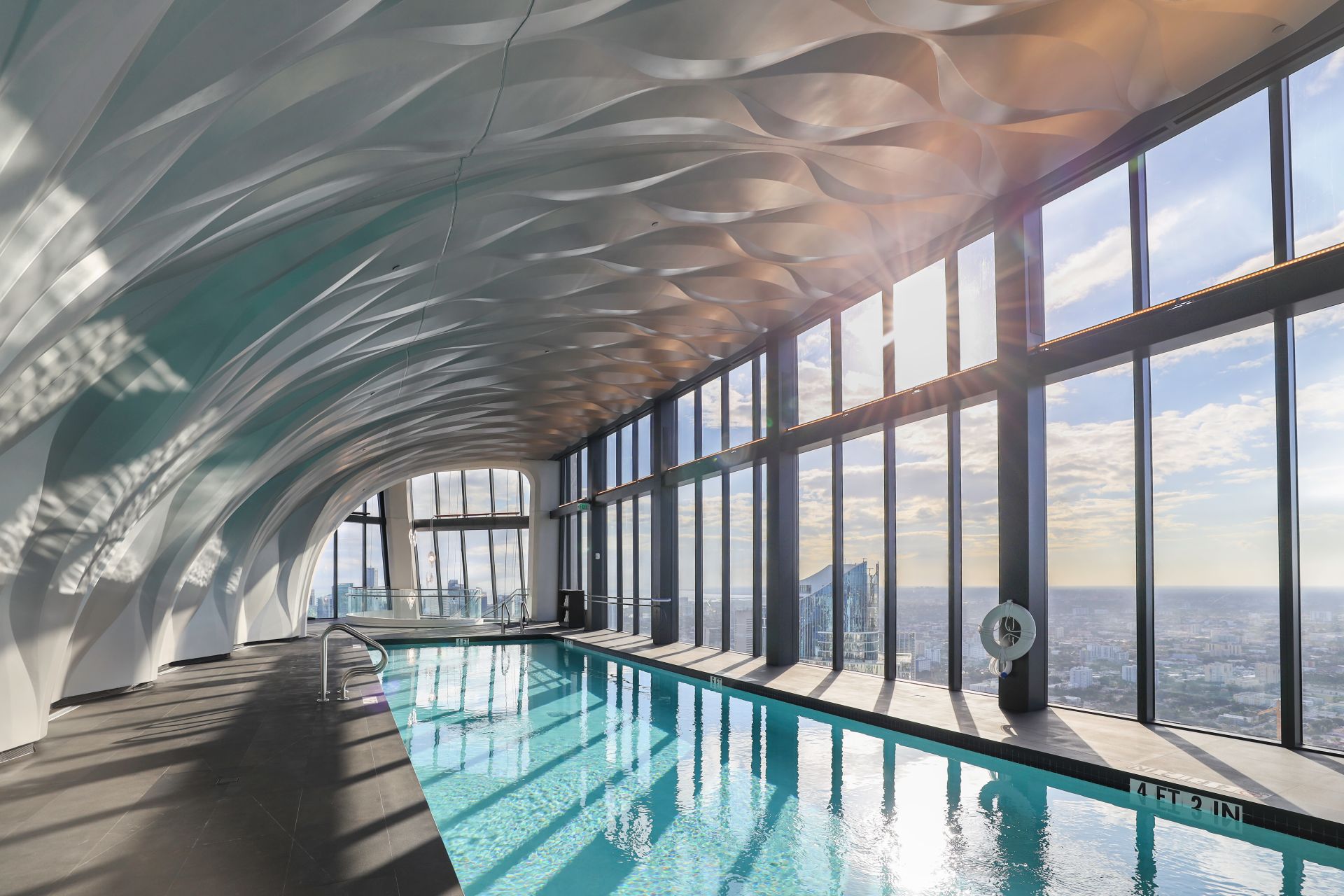 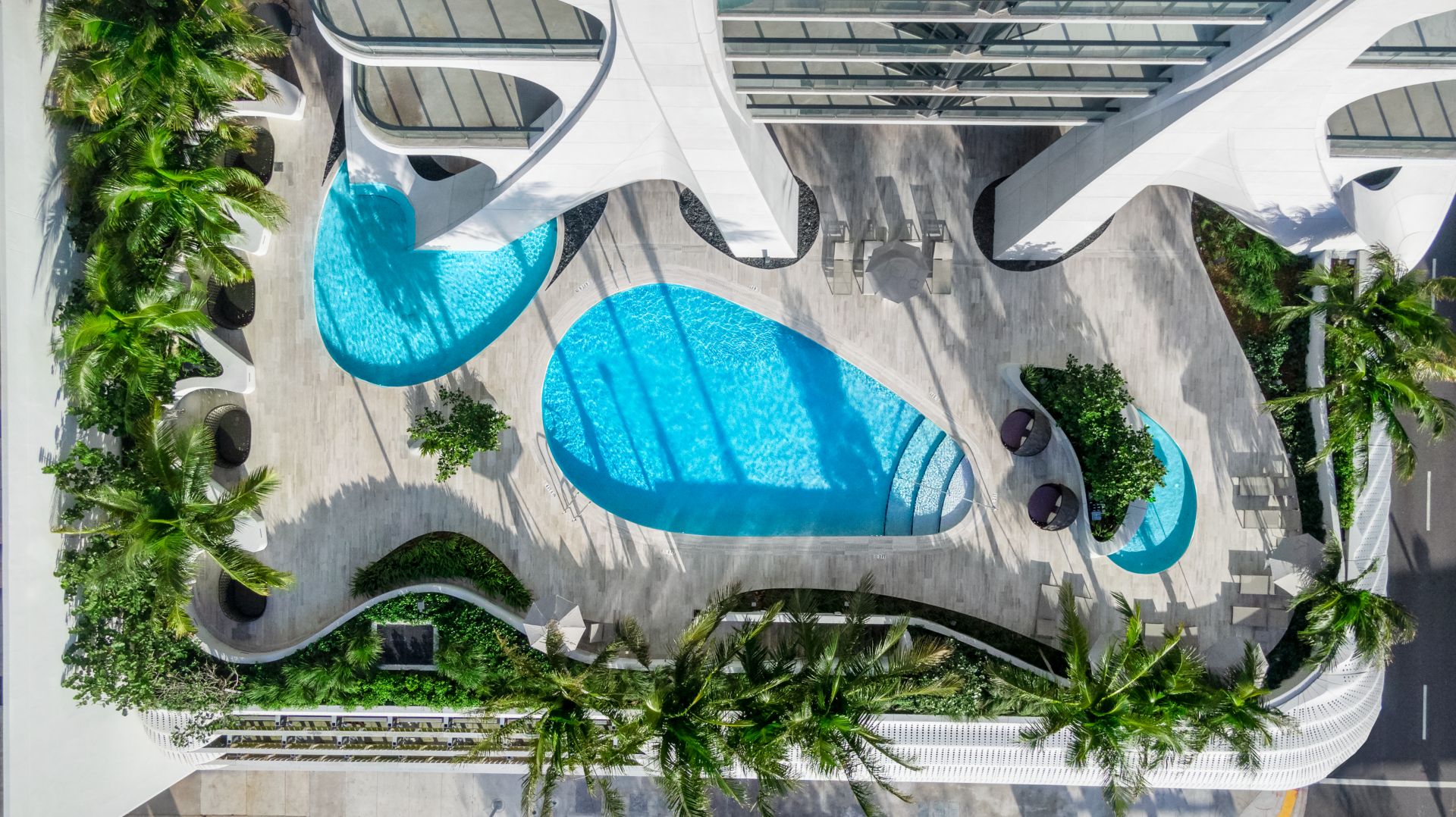 There are also multiple pools outside.
Courtesy Lifestyle Production Group 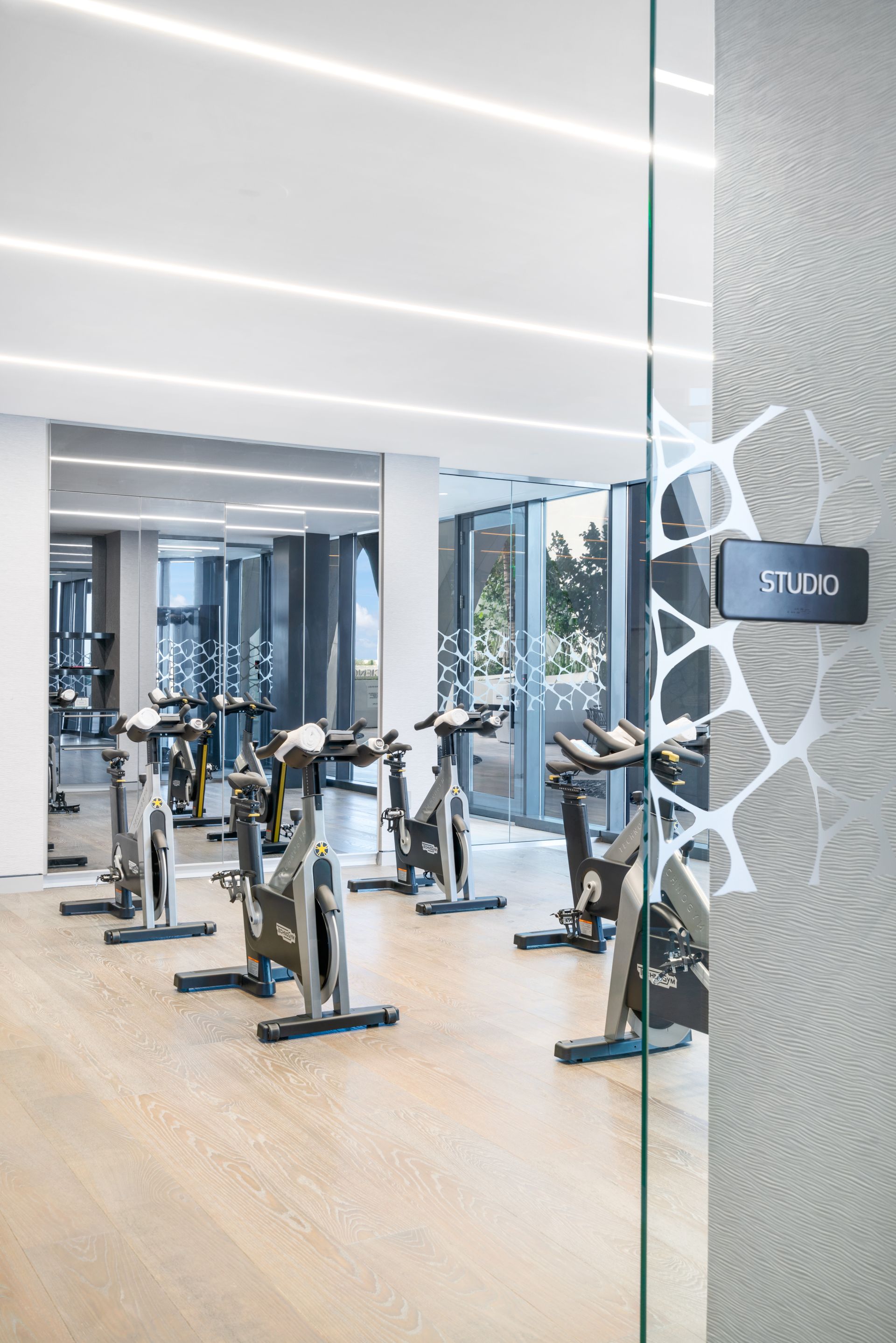 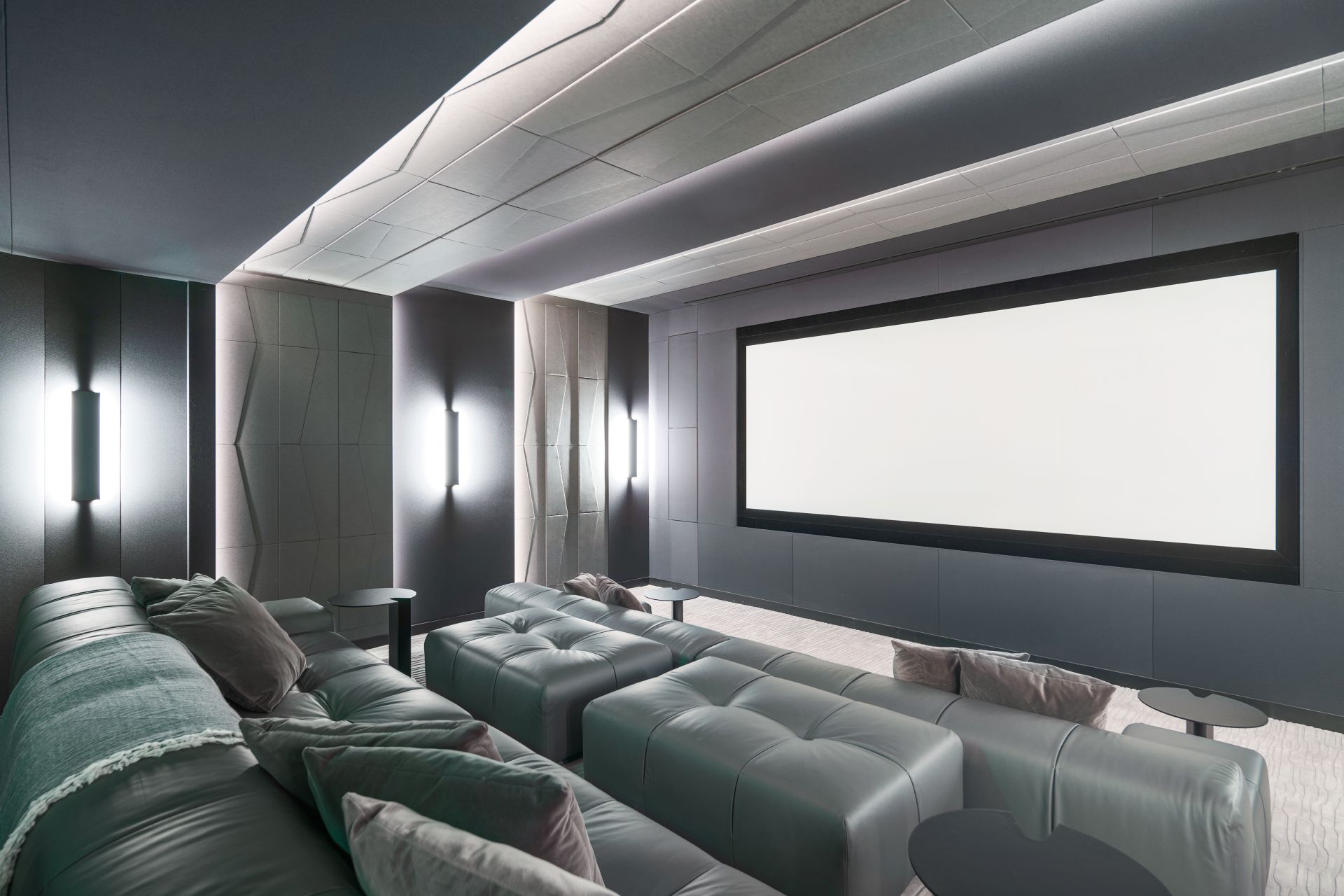 There's a screening room for residents to use.
Courtesy Lifestyle Production Group
Advertisement 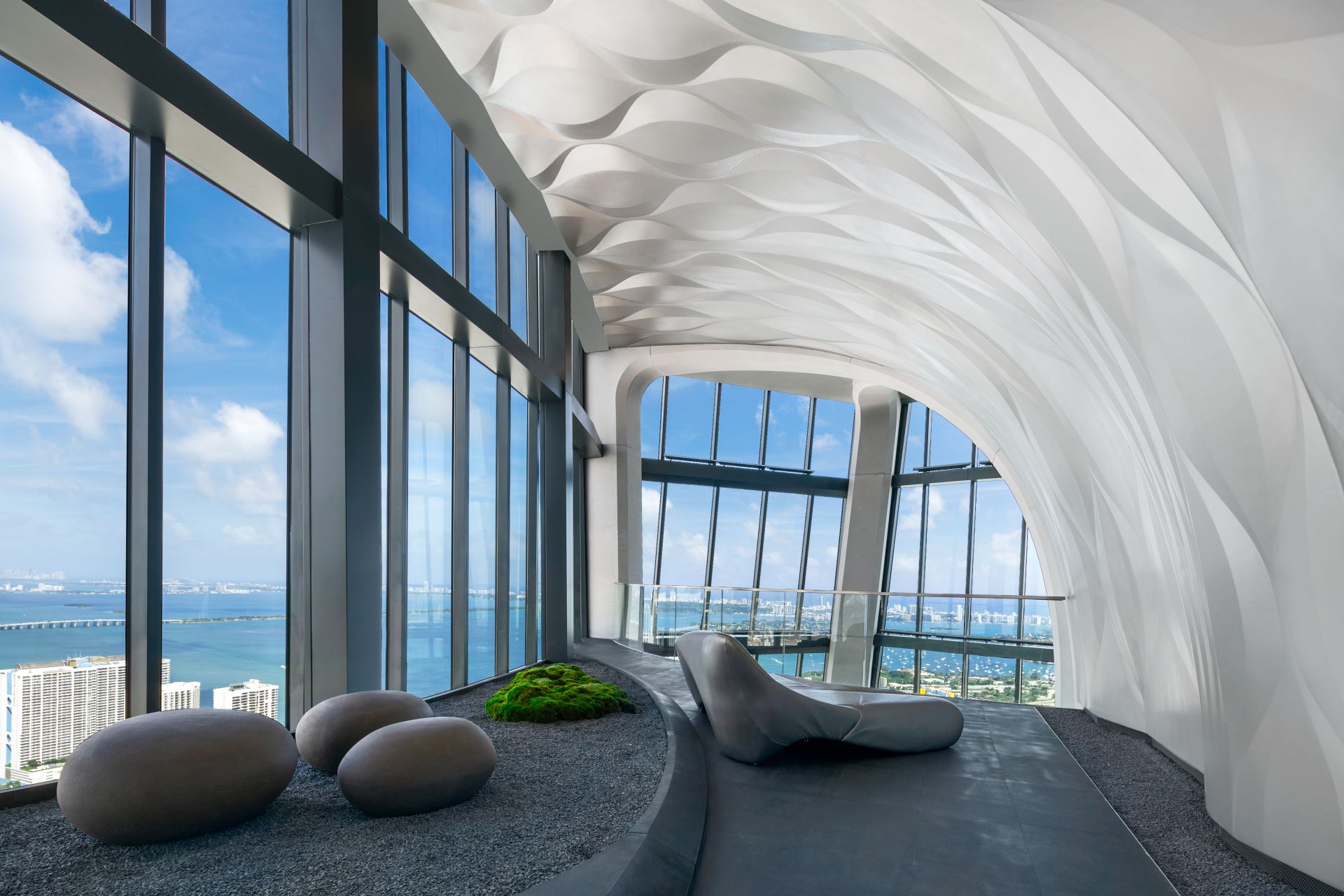 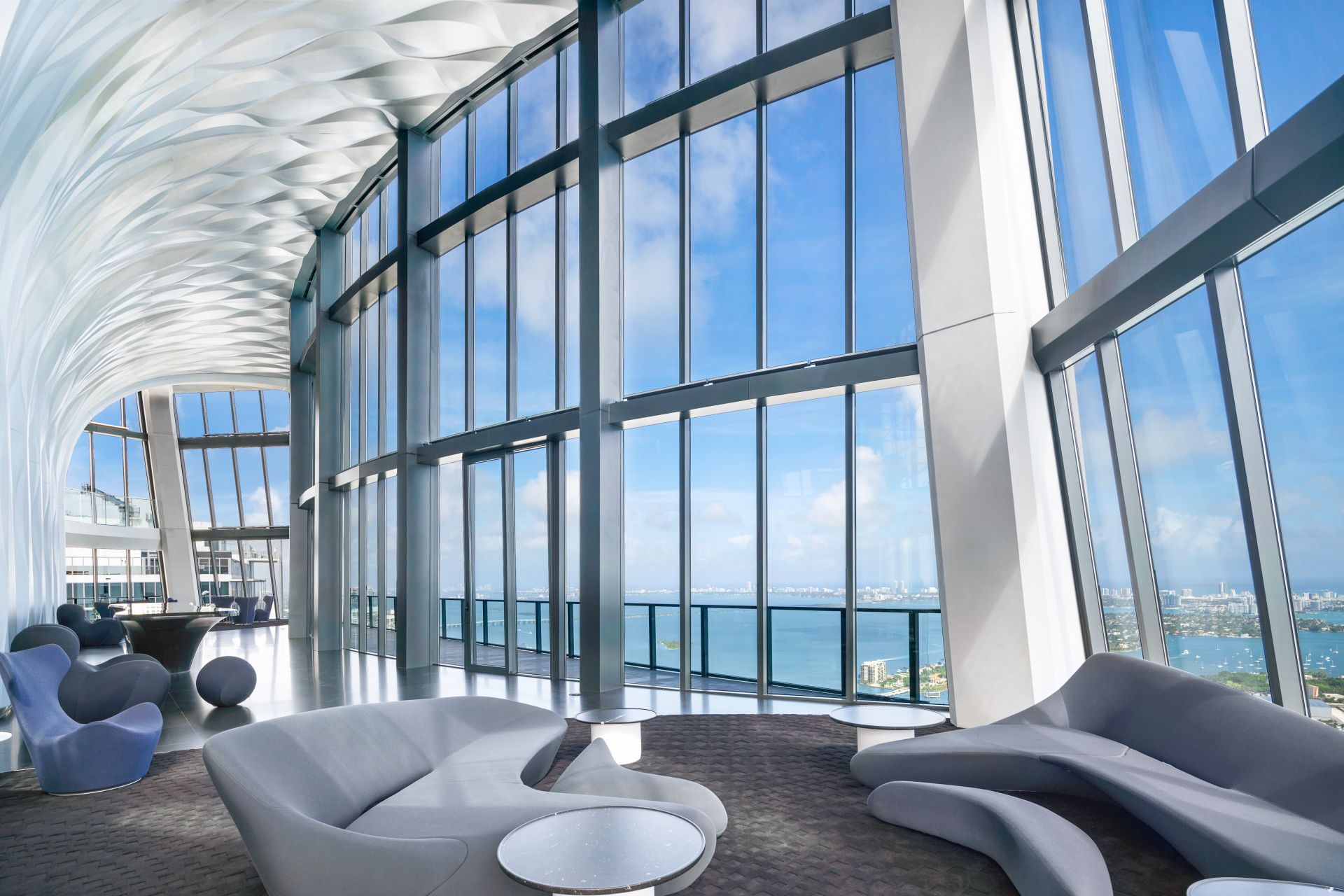 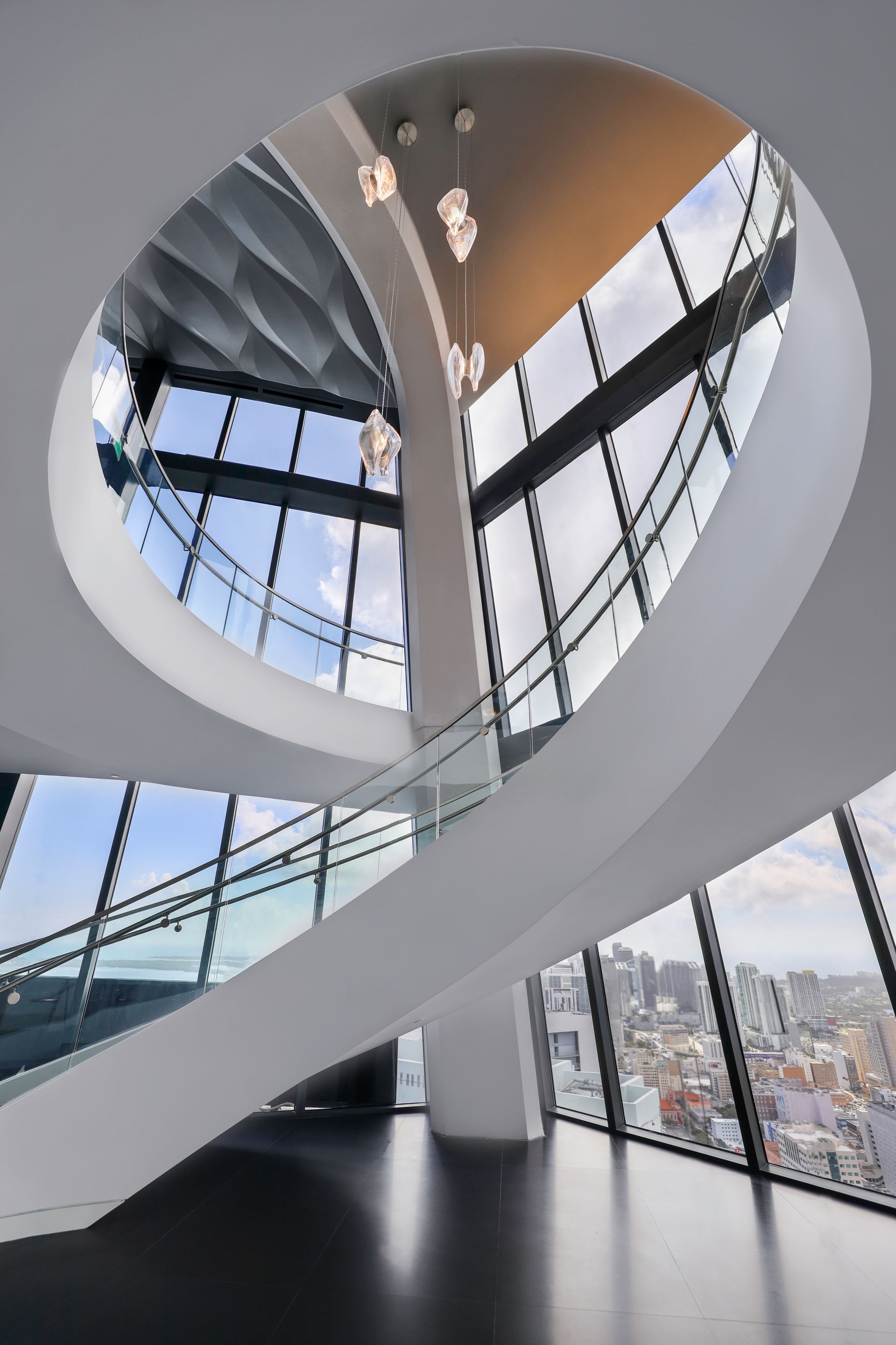 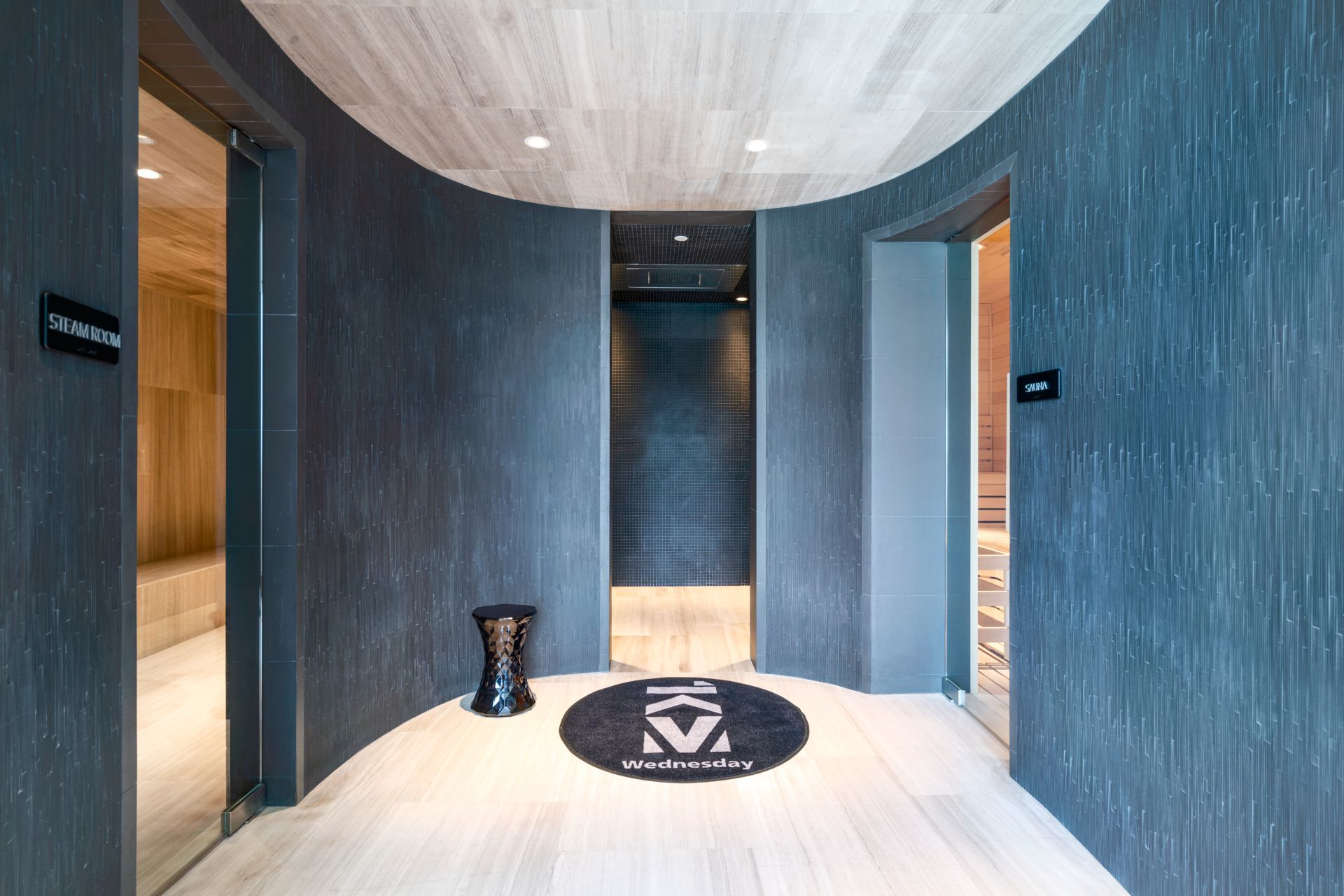 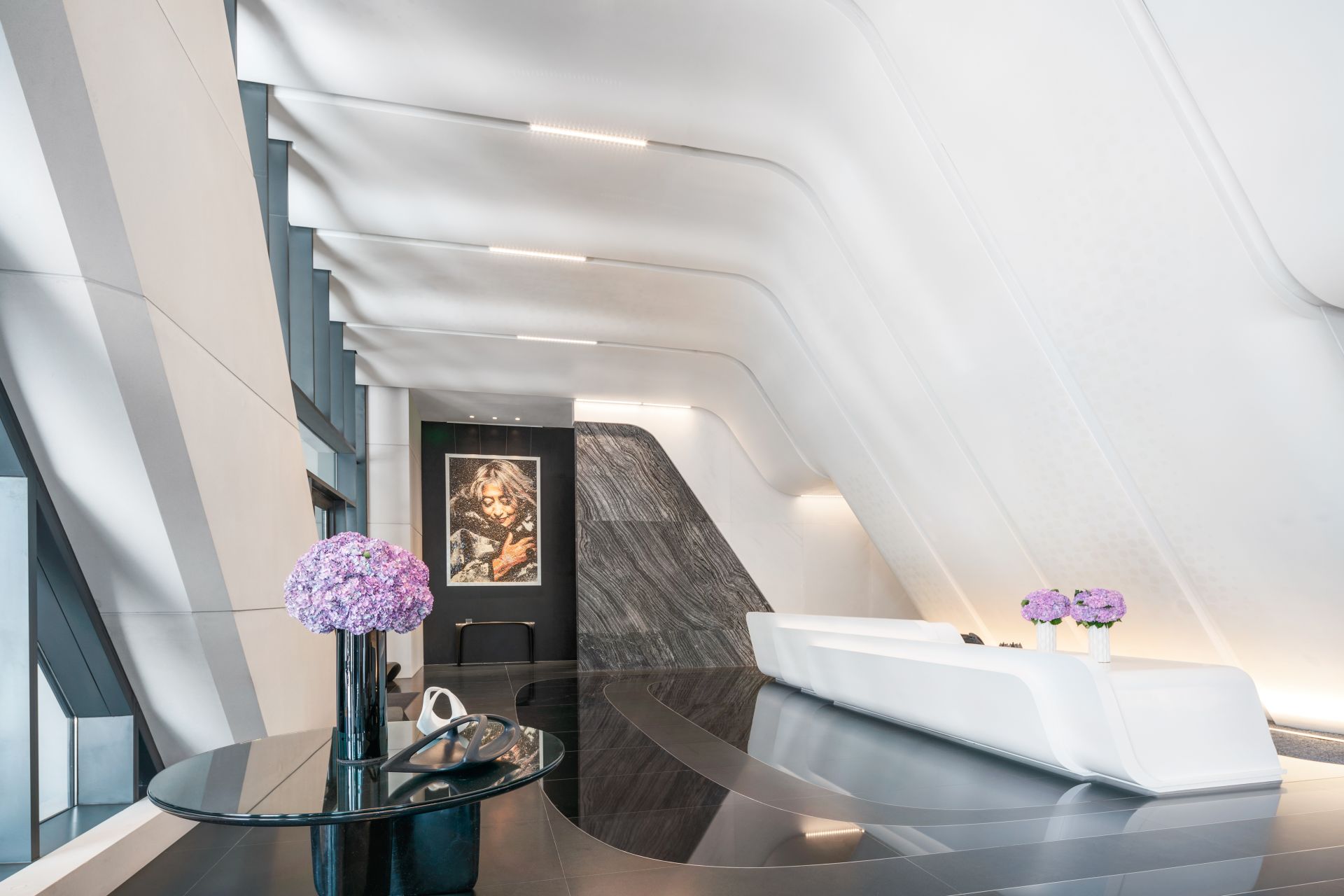 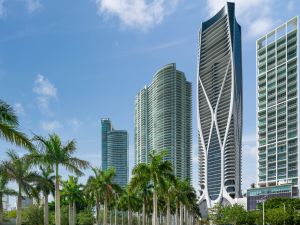 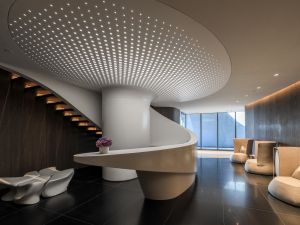 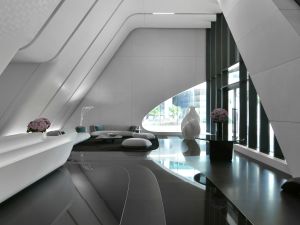 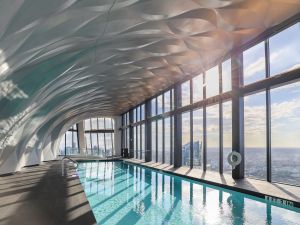 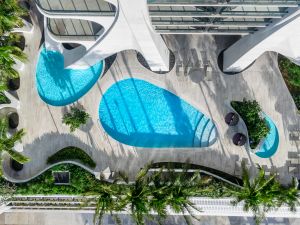 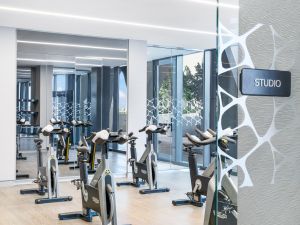 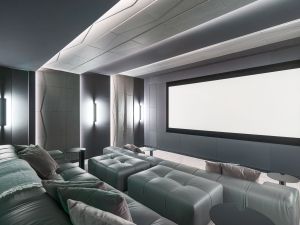 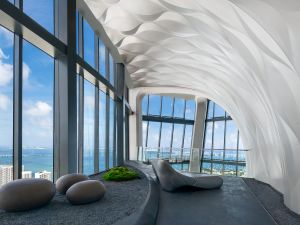 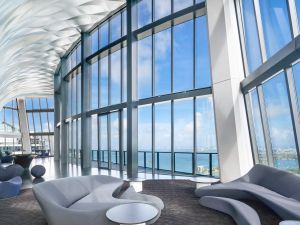 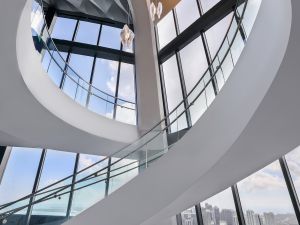 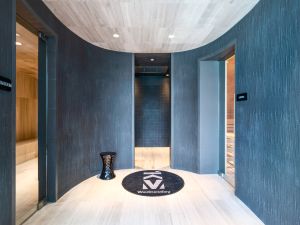 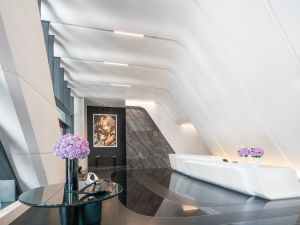 The Beckhams have added another sleek home to their real estate portfolio. David and Victoria Beckham finalized their purchase of a glitzy new five-bedroom condo in Miami, doling out around $24 million for the apartment.

The former Spice Girl and the retired athlete toured the unit at One Thousand Museum last summer. The deal was agreed on several months ago but formally closed this week, according to Mansion Global, which cites a release from the erstwhile soccer star’s spokesperson, which states, “With the launch of Inter Miami CF, David and his team are spending significant amounts of time in Miami…One Thousand Museum is a very special building, and we are excited to join the community there.”

Famed late architect Zaha Hadid designed the modern 62-story building, which has amenities like a full fitness center and a spa with massage and beauty treatment rooms. There are steam and sauna rooms, plunge pools and a relaxation pool within the wellness area.

There’s also a movie theater and an indoor pool, and residents get access to what might be the most over-the-top amenity we’ve heard about in a while—a private rooftop helipad.

Posh and Becks, as they shall forever be known, scooped up a full-floor residence in the building; units have custom Italian kitchens with quartz countertops, Gaggenau appliances and SubZero fridges, as well as bespoke interior doors and walk-in closets. The apartments also have private terraces.

One Sotheby’s International Realty handled the sale; they declined to comment on the transaction.

The Beckhams previously owned a Beverly Hills mansion, which they sold for $33 million in 2018, though they’ve maintained a presence in Los Angeles, and reportedly rented a six-bedroom residence elsewhere in their former neighborhood last year. They also own a home in London, as well as a retreat in the Cotswolds.