While confined to their homes during the spread of the novel coronavirus, artists have found different ways to stay productive. Some are balancing their practices with childcare, while others are taking the opportunity to draft new ideas for shows that will hypothetically take place in the future. Deborah Roberts, an artist whose works about race, childhood and fragmented subjectivity have gotten a huge amount of attention over the past couple years, is taking things one step further. Due to the fact that her upcoming exhibition at the Contemporary Austin in Texas was postponed from January to September, Roberts is using her quarantine-time to produce new works for the show and to deepen its themes.

The exhibition, which is called “Deborah Roberts: I’m,” already features scores of examples of Roberts’s depictions of African American children, and Roberts creates her works by assembling mixed-media collages of faces, textiles and objects to produce figures that are woundingly human. Roberts’s work plays with perception and societal conditioning in order to illuminate the damage done to American children by racism, and she told the New York Times that she’s working on infusing the coronavirus crisis into the Contemporary Austin exhibition by producing new work that has black backgrounds instead of the white backdrops she usually opts for.

“This virus has made us scared of other people,” Roberts explained to the Times. “Where we used to make eye contact and meet people, now we want to be in the shadows. We don’t want people to see us.” These new social conditions play directly into the work Roberts produces, which is all about the quality of truly seeing other people. “While I want to be in the chorus of black women talking about black womanhood, I also want to have my own solo voice,” Roberts continued.

By actively updated her postponed exhibition rather than letting it remain simply postponed and static, Roberts is introducing a new idea about what it means to be an artist in the midst of a pandemic. From her perspective, being an artist means never giving up. 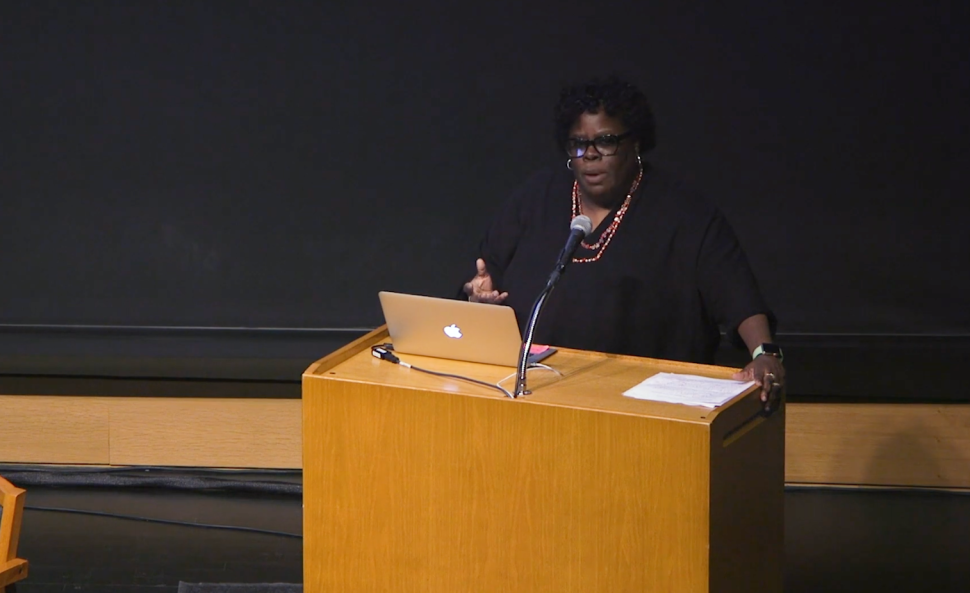