Well, that was a lot to take in.

If you’re just joining us, you’ve finished the finale of FX on Hulu’s Devs. The heavy episode brought audiences to a pre-determined conclusion, but it arrived at this destination in wholly shocking fashion. The finale answered some of our pressing questions while raising even more in the process and challenged just about every philosophical point Devs has conjured during its eight-episode run. If you’re less than certain about what you just saw, don’t worry, that’s normal. We’re about one more theory away from going full A Beautiful Mind.

Writer and director Alex Garland wants you to think through the series for your own, but that doesn’t mean he’s bereft of his own intentions and points of emphasis. In speaking with Observer ahead of the show’s premiere, Garland provided a bit more context for the finale’s events and what the implications are within the universe of the show.

Observer: In the finale, Stuart ends up killing both Lily and Forest even though Lily broke away from the algorithm by making an unexpected choice. Is this meant to suggest that both free will and determinism exist simultaneously? Lily deviated from her set path and yet her fate was ultimately the same.
Alex Garland: That’s partly, I suppose, saying it’s sort of like the reversions of determinism. What it’s really saying is that our actions may not influence outcomes as much as we think anyway. It’s a sort of humility thing that’s there, I suppose. But it’s also to do with a separate idea within the show that we may be living in many worlds, which is a sort of parallel universe. Many multiple parallel universes. So in any given account that we happen to be seeing one thing, there would be another account where the outcomes were completely different. And in fact, all of those possibilities would be happening at once. So in the end, in a way, what the show is saying is we just happen to be seeing this one, and any other version that you could care to think of would all suddenly unfold.

In the end, that conversation between Lily and Forest at the end of episode 8, where they’re standing in the clearing and Forest says, “Look in this version, this life we’re living is close to paradise and in another one would be closer to hell.” Then there’s a moment where we see him in a sort of dark, sinister place and I think it’s that bit that’s connected to the different versions and outcomes.

That brought me back to when Forest and Katie are talking in bed and they admit that they really like Lily and Jamie, yet they still allow them to walk into their own deaths. Is that partly because they believe in the multiverse theory and they know there are versions of them that will survive, so one timeline death is actually insignificant in the grand scheme?
So the thing about both determinism and free will is it does end up putting our view of the world in a really weird place that has strange effects on our notions of morality and strange thoughts on what we see as events happening around us. When I speak to those who really, truly, deep in their hearts believe that this is the case, you start to realize that their experience of life is very different. They have a completely different view of what it’s like to exist and so partly the show is just trying to shine a light on all those people through the world. If you were to believe that somebody was to die and there was really nothing you could do about it, which would be the deterministic philosophy, you could imagine getting removed and detached like Katie does. Forest too actively participates instead of watching it unfold, even though he knows he’ll die.

How did you land on determinism as a guiding principle for the show? Was it a personal belief, a convincing scientific argument, a combination of both?
It was a combination of both. The thing that interested me about determinism and the way it relates to free will is that it was an idea that felt counterintuitive to one’s sense of reality. We feel pretty certain that we have free will and we have control over our lives because we make decisions. But when you start to break down those choices, it becomes harder to see and the case for determinism becomes strong and stronger.

You just have to identify spontaneous events that happen. But things happen as a direct result of action. The more one looks for spontaneous choices, the more one realizes how hard they are to find because you might reach a point where you can’t find any at all. Even if you go to areas of quantum mechanics, you might be able to say that an electron is going to settle somewhere when it’s observed and is likely to settle in another quadrant when it’s not observed. Even that doesn’t need you to use free will because you might say if you’re driving down the road and you roll the dice and if you get between a one and a five, you’ll turn left. If you get a six, you’ll turn right. There still isn’t a decision involved in turning left or right, it was just a random process that was out of your control. 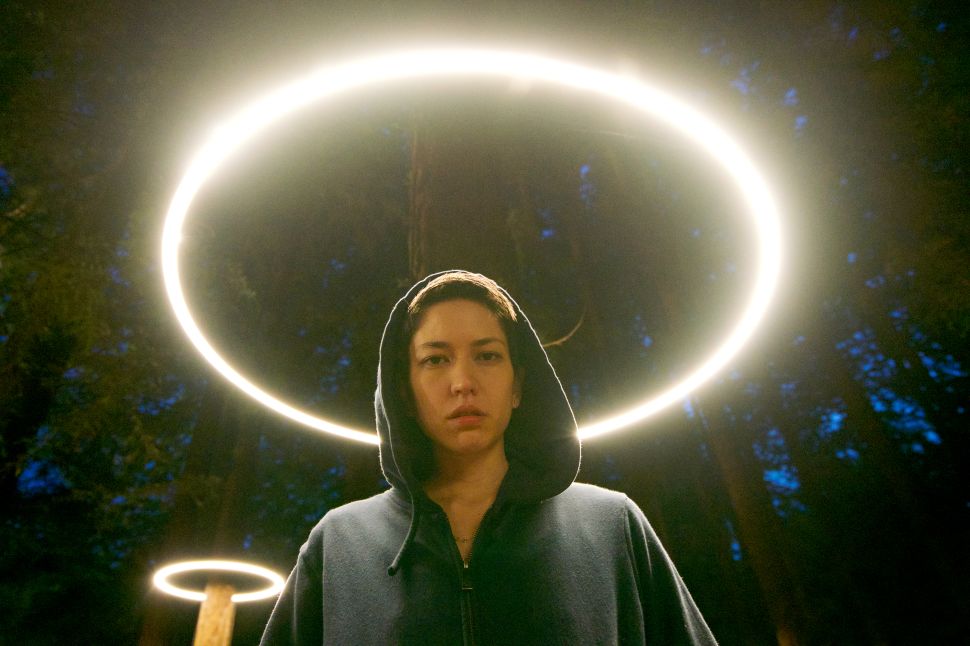