On Wednesday, the Walt Disney Company announced that its fledgling streaming service Disney+ had surpassed 50 million paid customers within five months of its U.S. launch. Simply put, this is one of the most impressive achievements in direct-to-consumer business history.

“We’re truly humbled that Disney+ is resonating with millions around the globe, and believe this bodes well for our continued expansion throughout Western Europe and into Japan and all of Latin America later this year,” said Kevin Mayer, Chairman of Walt Disney Direct-to-Consumer and International. “Great storytelling inspires and uplifts, and we are in the fortunate position of being able to deliver a vast array of great entertainment rooted in joy and optimism on Disney+.”

SEE ALSO: Why Netflix’s ‘Money Heist’ Is the Most In-Demand Show in the World

“Back in December, I said this is the most compelling offering since the term ‘Cord Cutting’ became a trend,” he told Observer. “No one else offers the characters, films (Disney), live sports and cable-like line-up (Hulu) and original sports programming (ESPN). To my point, I did see the bundle of a cable-like partner in India included in the announcement as I think this combination is the winning formula.  When you open an platform that has something for the whole family, with a brand like Disney that includes Marvel, Pixar Star Wars, National Geographic on the opening screen the success they’re having isn’t surprising.”

In the past two weeks, Disney+ rolled out in eight Western European counties including the UK, Ireland, France, Germany, Italy, Spain, Austria and Switzerland. Additionally, Disney+ became available last week in India, where it is offered in conjunction with the existing Hotstar service, and already accounts for approximately eight million of Disney+’s 50 million paid subscribers. India’s success is particularly notable as the country is considered the crown jewel of international streaming growth due to a massive population and improving internet capabilities. Netflix has even publicly eyed its next 100 million subscribers in the region. Disney+’s success there must be a thorn in the side of Netflix CEO Reed Hastings and chief content officer Ted Sarandos.

It’s far from an apples-to-apples comparison for many reasons, but it took Netflix roughly five years after launching its own original content to grow to 80 million worldwide subscribers. Initially, Disney executives were shooting for between 60 million and 90 million paying customers by 2024. Disney+ has now reached 50 million in just five months, largely before the bulk of their high profile original content even arrives. You can expect another surge in new sign-ups ahead of the release of their blockbuster Marvel miniseries later this year and planned Star Wars spinoff series in 2021 and 2022. The return of The Mandalorian in October, which will introduce a global fan-favorite animated character in live-action in Season 2, should also attract another bump. In the meantime, Kenneth Branagh’s Artemis Fowl movie has been re-routed from a theatrical release to Disney+ due to COVID-19 and more smaller fare features are likely to follow.

On February 4th, Disney+ announced that it had earned 28.6 million subscribers, which means that the company has added a staggering 21.4 million new paying customers in just over two months. During their initial launch, 20 percent of their 26.5 million subscribers came as a result of their partnership with Verizon—which offered free 12-month subscriptions—while 50 percent of sign-ups came via the Disney+ website and the remainder resulting from partnerships with companies like Apple and Roku. Disney+ is now comfortably ahead of its corporate sibling Hulu, which launched in 2008 and last reported 30 million subscribers.

The key question to keep in mind is how much of this growth is driven by the coronavirus pandemic, which is contributing to massive surges in streaming traffic and new sign-ups as shelter in place, self-isolation, and social distancing remains in effect across the world. The company was forced to reshuffle its theatrical release schedule, putting several recent and upcoming films including Frozen 2, Onward, Artemis Fowl and others on Disney+, any of which could be contributing factors to its success. It’s also worth monitoring how many of those 12-month Verizon subs opt not to renew once their free trials are complete. While these elements are surely contributing factors, Disney+’s immediate and rapid success upon launch (10 million sign-ups on day 1) suggest it has staying power.

In January, Netflix announced it had accrued 167 million global subscribers, 61 million U.S. subscribers and surpassed 100 million internationally for the first time. Amazon, which doesn’t reveal its subscriber numbers, was reported to have collected 100 million Prime customers with an estimated 26 million U.S. customers using the Prime Video function, according to a report by Reuters. 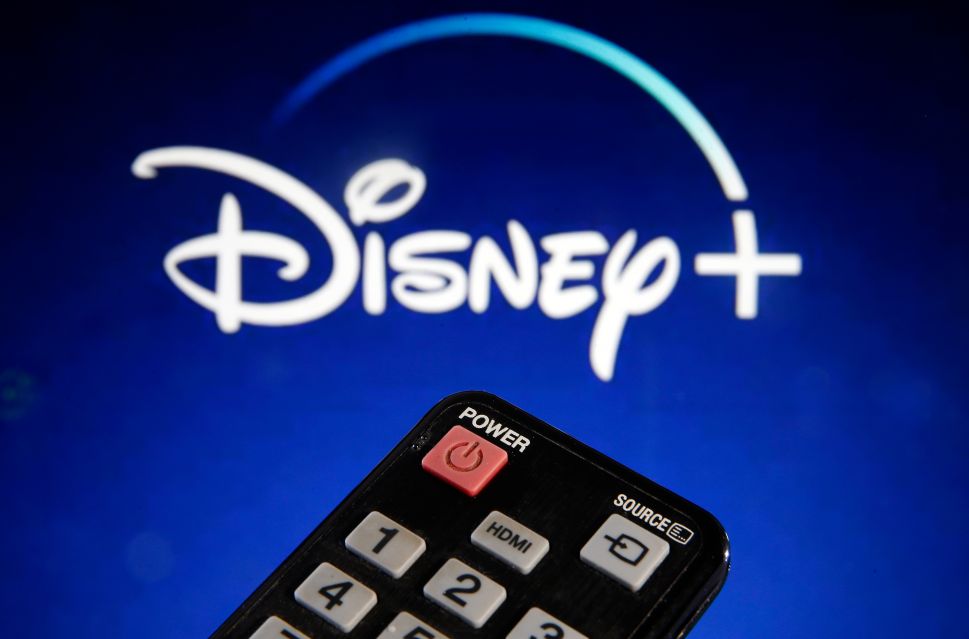