In the midst of the pandemic, some celebrities have taken the opportunity to transfer their theatrical skills into content for bored people stuck at home. Sir Patrick Stewart, for example, recently kicked off a daily Twitter practice of posting video of himself reciting different sonnets by Shakespeare, and a gaggle of Broadway performers have begun reciting “Viral Monologues” for hordes of enthusiastic Instagram followers. Now joining the virtual entertainment throng is Dolly Parton, the country music superstar who’s been delighting her fans with her music for decades. Now, Parton has announced that she’ll be launching a new project in collaboration with the Imagination Library, her service that mails free books to kids: every evening, Parton will be reading bedtime stories via Facebook Live at 7 p.m.

The series, which will run for 10 weeks, will launch on Thursday evening and will feature Parton reading calming and soothing stories for children who may be restless due to the generally agreed upon mandate to shelter in place. “This is something I have been wanting to do for quite a while, but the timing never felt quite right,” Parton said via the Imagination Library’s website. “I think it is pretty clear that now is the time to share a story and to share some love. It is an honor for me to share the incredible talent of these authors and illustrators. They make us smile, they make us laugh and they make us think.”

Some of the titles that Parton will be reading include There’s a Hole in the Log on the Bottom of the Lake by Loren Long, Llama Llama Red Pajama by Anna Dewdney, Pass It On by Sophy Henn and Am a Rainbow written by country music queen herself. It’s certain that Parton’s soothing voice and gentle manner will be a godsend for stressed-out parents who are now finding it necessary to entertain and educate their children themselves, 24 hours a day, 7 days a week. 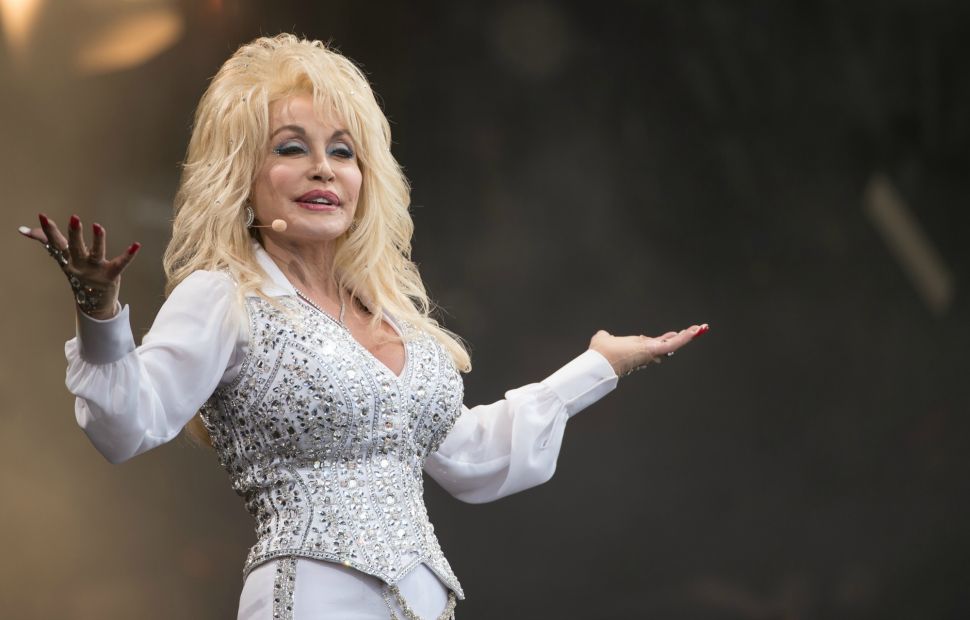