Exactly a month ago, British appliance maker Dyson, best known for its cordless vacuum cleaners and innovative hairstyling tools, announced it had designed a hospital ventilator for treating COVID-19 patients per the request of the U.K. government and was ready to produce 15,000 within weeks to help relieve a worldwide shortage.

But after pouring tens of millions of dollars into the project, Dyson is now told by the government that its service is no longer needed since actual demand for ventilators turned out to be much smaller than initially thought, at least in the U.K.

The company’s founder and chief engineer, Sir James Dyson, broke the news to his staff in a company note, BBC reported on Friday.

Until then, Dyson had spent around £20 million ($25 million) on the project. The company said it will cover the sunk cost with its own funds.

The U.K. National Health Service (NHS) had originally placed a provisional order for 10,000 Dyson-made ventilators on the condition that they receive regulatory approval from the Medicines and Healthcare products Regulatory Agency (MHRA).

Dyson’s ventilators have been under testing recently. But MHRA said official approval will take some time.

“[Our] people welcomed the government’s challenge,” James Dyson told employees in the note. “Mercifully they are not required, but we don’t regret our contribution to the national effort for one moment.”

Dyson says it hopes other countries will be able to make use of its ventilators, although country-specific testing and approval might be needed.

Since the coronavirus outbreak, the U.K. government has commissioned several engineering firms to develop in-house ventilators. None of the participating companies have received regulatory approval yet.

The only group that has cleared regulatory hurdles and supplied ventilators to the NHS in is Ventilator Challenge U.K., a consortium of manufacturers focusing on scaling up production of existing ventilator models, rather than developing new ones. 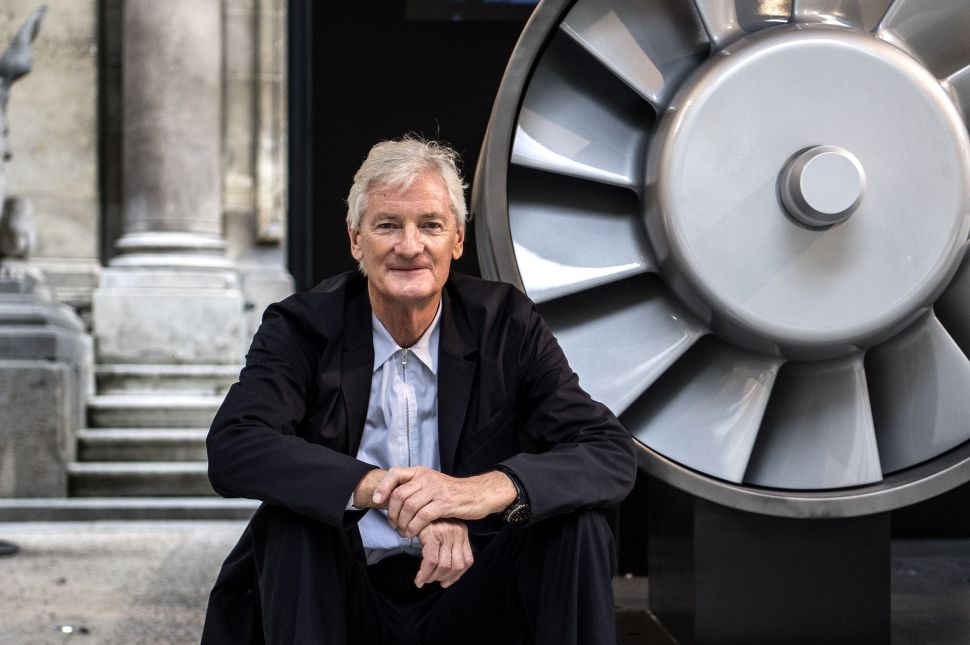