On Tuesday, Forbes unveiled its 34th World’s Billionaires List, an annual ranking of the world’s wealthiest people. The business magazine counts heads and compiles this list every spring. And, unsurprisingly, this year’s roundup shows some of the impact from the coronavirus pandemic.

The richest people on Earth are not immune to the coronavirus,” Forbes said. “As the pandemic tightened its grip on Europe and America, global equity markets imploded, tanking many fortunes.”

SEE ALSO: Where the Coronavirus Economy Is Heading, According to Ex-Fed Chair and JPMorgan CEO

In the first two weeks of March alone—a period of the epic coronavirus-triggered stock market crash—226 people lost their billionaire status, Forbes noted. And among those who managed to remain on the list, 51 percent came out of the stock rout poorer.

As of March 18, Forbes counted 2,095 billionaires, 58 fewer than the same time last year. These ultra-rich individuals and families control a total fortune of $8 trillion, down $700 billion from 2019.

The top ranks, though, are barely scathed from the public health and economy disaster. Amazon CEO Jeff Bezos tops the list as the richest man on Earth for a third straight year with a net worth of $113 billion, followed by Bill Gates ($98 billion), LVMH Chairman Bernard Arnault ($76 billion) and Warren Buffett ($67.5 billion).

Walmart heir Alice Walton, who ranks the 9th place on this year’s list, is the world’s richest woman with a net worth of $54.4 billion.

Compared with a year ago, 267 people are kicked out of the billionaires club either because of business downfall (most notably WeWork CEO Adam Neumann) or death (there were 21).

On the other hand, there are 278 newcomers, including rocketing entrepreneurs, heirs, multibillionaires’ former spouses.

Jeff Bezos’ ex-wife, MacKenzie Bezos, for example, made her first appearance on the list as the world’s 22nd wealthiest person, thanks to her $38 billion divorce settlement (25 percent of Amazon shares) last year.

Julia Koch, the widow of David Koch, who passed away in August 2019, also joins the list for the first time with a net worth of $38.2 billion. She and her children inherited a 42 percent stake of Koch Industries after David Koch’s death. 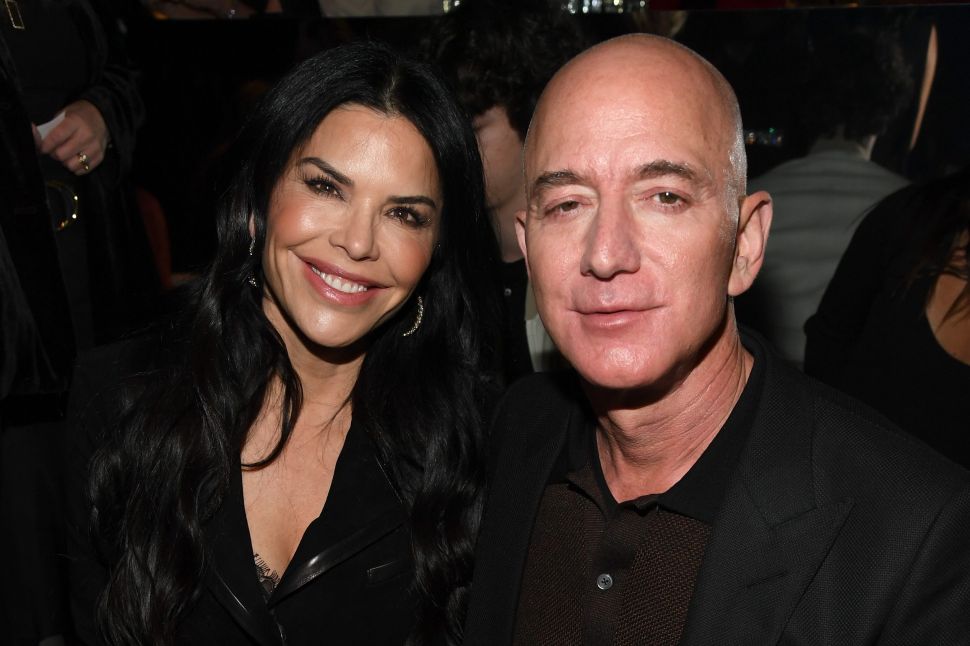