In mid-March, the architect Vittorio Gregotti succumbed to the coronavirus in Milan, one of the cities that’s been hardest-hit by the pandemic that’s already claimed upwards of 200,000 lives around the globe. Now, reports are emerging that Italy has lost another one of its most respected cultural ambassadors to the pandemic that’s sweeping the globe: Germano Celant, the inimitable curator and critic who introduced the term “arte povera” in 1967 to describe the practice of making art without traditional materials or stratagems. Celant’s writings and exhibitions on the subject of arte povera triggered a revolution in Italian art-making at a critical point in the 20th century, and his influence persists to this day.

According to the Italian publication Artribune, Celant had been in the hospital battling the coronavirus for approximately two months before passing away, and had first begun exhibiting symptoms after returning to Europe after a trip to the United States, where he had visited the Armory Show in New York City.

The loss of Germano Celant is a catastrophe. One of the most serious people in the art world, of the most intelligent, profound. I learned so much from him – how to make a book, an exhibition. The first to give the art of our time the dignity of the past.

Later in his career, Celant joined the Guggenheim museum in New York as a curator, where he put together the famous “Italian Metamorphosis (1943–1968)” exhibition that introduced American audiences to whole new spectrums of modern Italian creativity in 1994. From there, he went on to direct the Venice Biennale and stage many more major exhibitions at famous museums all around the world, but it was perhaps his revolutionary thinking about the resources needed to create a piece of art that resonated throughout his life most vividly.

One of the reasons why Celant’s 1967 manifesto was so influential was because of its staunch dedication to standing in opposition to American pop art, a movement that Celant criticized as an empty celebration of mass-consumerism. Instead, he proposed a kind of art dedicated to “taking away, eliminating, downgrading things to a minimum, impoverishing signs to reduce them to their archetypes.” In these words are the fragments of minimalism and Donald Judd-adjacent spiritualism that continue to captivate art enthusiasts and theorists today. 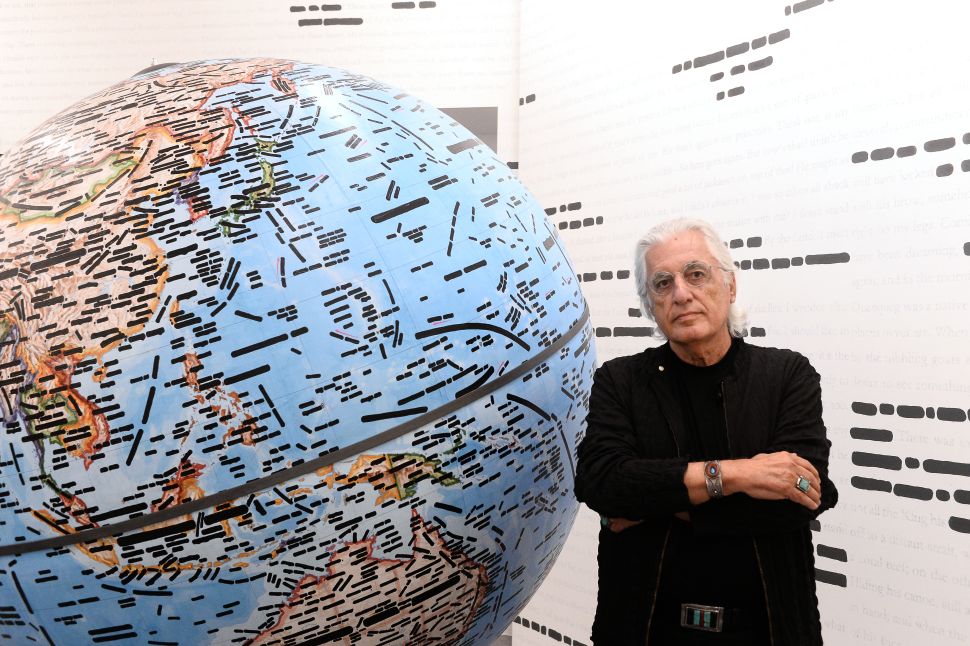