Gilead Sciences, the maker of experimental COVID-19 drug remdesivir, has seen encouraging results from a global clinical trial that might eventually turn the tide of the coronavirus pandemic. Encouraging enough, in fact, that the U.S. Food and Drug Administration plans to grant emergency use for Remdesivir as early as Wednesday, The New York Times reported.

The Foster City, Calif.-based company said Wednesday that preliminary data from a phase 3 trial on severe COVID-19 cases showed that more than half of the patients reached “clinical recovery” after receiving a five-day dosage of the antiviral drug. The majority of patients were discharged from the hospital within two weeks.

The company also said another remdesivir trial run by the National Institute of Allergy and Infectious Diseases had met its goal, without providing further details.

The phase 3 trial in question studied 397 COVID-19 patients with severe symptoms in two groups. One group was treated with a five-day dosage of remdesivir, while the other group took the drug for 10 days. The two groups showed a similar rate of recovery. More than half of participants in both groups went home within 14 days.

“The study demonstrates the potential for some patients to be treated with a five-day regimen, which could significantly expand the number of patients who could be treated with our current supply of remdesivir,” said Merdad Parsey, Gilead’s chief medical officer.

Remdesivir was originally developed in 2009 to treat the Ebola virus and has shown promise in treating MERS and SARS, both caused by coronaviruses structurally similar to COVID-19.

Earlier this month, a U.S. phase 3 trial of remdesivir at the University of Chicago Medical Center found that most of the patients treated with the drug recovered in as little as six days. But reports released shortly after, including documents leaked from the World Health Organization, said a remdesivir trial in China showed that the drug failed to improve patients’ conditions.

Yet, even with the latest positive data, medical experts warn that the experimental drug is not a cure by any means.

“It’s not going to be a cure, but it is going to be a drug potentially that if you use it particularly early in the course of the disease,” said Scott Gottlieb, the former FDA commissioner, addressing remdesivir’s latest trial data on CNBC Wednesday. “It could reduce their chances of having a really bad outcome.”

Update: This article has been updated with news that the FDA plans to authorize emergency use of Remdesivir. 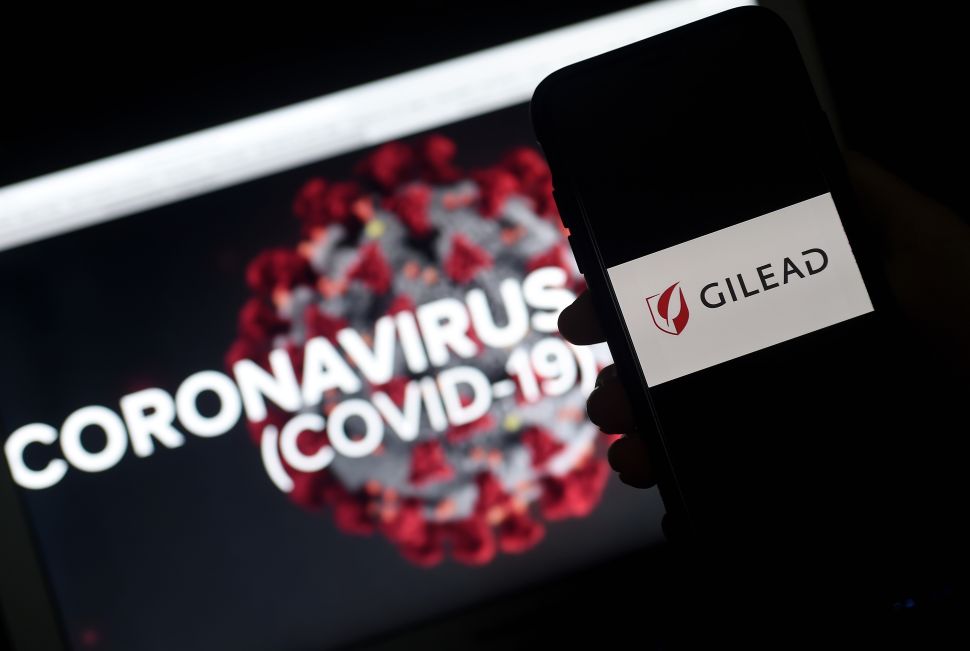