An antiviral medicine called remdesivir, made by California-based biotech company Gilead Sciences, was one of the first experimental drugs used on severe COVID-19 patients as a “last resort” treatment for the deadly virus. And it may actually be working, leaked results from a U.S. trial suggest.

Early results from one of the two phase-three trials of remdesivir at the University of Chicago Medical Center this week found that most of the patients treated with the drug recovered in as little as six days, STAT News first reported on Thursday.

SEE ALSO: Watch These 4 Coronavirus Drugs Picked by WHO in Unprecedented Mega-Trial

The two trials at the Chicago hospital recruited 125 COVID-19 patients, 113 with severe symptoms. All participants received daily treatment of remdesivir.

“The best news is that most of our patients have already been discharged, which is great,” Kathleen Mullane, the University of Chicago infectious disease specialist overseeing the studies for the hospital, said in a video conference with other university faculty members this week. A copy of the video was obtained by STAT and confirmed as authentic by Mullane.

Remdesivir was originally developed to treat the Ebola virus and has shown promise in treating MERS and SARS, both caused by coronaviruses structurally similar to Covid-19. The medicine works by shutting off the molecular mechanics that viruses use to replicating themselves inside cells.

Although the results were promising, Mullane cautioned that “it’s always hard” to be certain about the drug’s effectiveness, because the trials, conducted under the FDA’s compassionate-use basis, could have been interfered with placebo effect.

“But certainly when we start [using the] drug, we see fever curves falling,” she said. “Fever is now not a requirement for people to go on trial, [but] we do see when patients do come in with high fevers, they do [reduce] quite quickly. We have seen people come off ventilators a day after starting therapy.”

Since its first human test in early February, Gilead’s remdesivir study has recruited 2,400 severe COVID-19 patients and 1,600 mild patients to participate in trials globally. “What we can say at this stage is that we look forward to data from ongoing studies becoming available,” Gilead said in a statement to STAT. 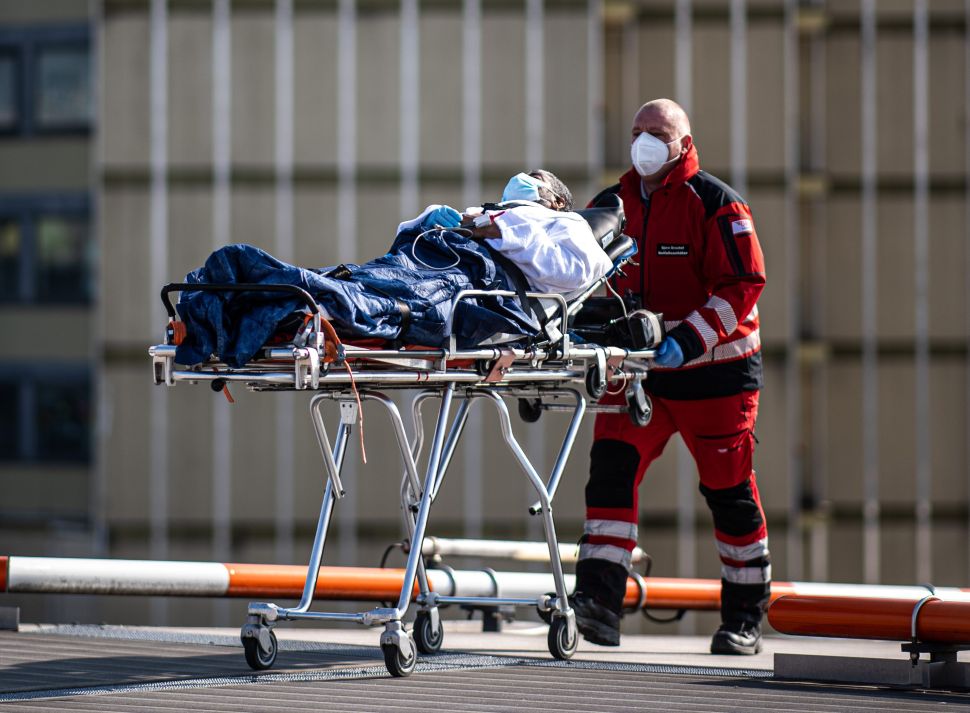