If at first you don’t succeed, try try again. In 2011, Sony Pictures released Seth Rogen’s big screen adaptation of popular superhero The Green Hornet. The film was met with negative reviews and a decidedly unheroic box office run. Now, Hollywood is taking another crack at the property.

Universal Pictures and Amasia Entertainment have partnered on The Green Hornet and Kato, and are currently in development on a film based on the iconic characters. Universal is optioning the rights to The Green Hornet from Amasia after co-founders Michael Helfant and Bradley Gallo acquired control of the motion picture franchise rights in a highly competitive bidding war this past January. Helfant, the former President of Marvel Studios, and Gallo will produce the film for Amasia.

“The Green Hornet is one of the most iconic and beloved superhero tales ever created, and it has entertained generations of fans in every form of storytelling,” Peter Cramer, President of Universal Pictures said. “We are thrilled to be partnering with Michael, Bradley, and the entire Amasia team to launch an exciting new cinematic world for Britt Reid, Kato, and the Black Beauty, and we can’t wait to share it with global audiences soon.”

Helfant echoed Cramer’s sentiment, saying: “Universal will be a great home for our new Green Hornet and Kato. The team at Universal share our passion & enthusiasm for the property and will devote the resources to launch a truly global franchise. And, it’s very cool that Universal was the original distributor of the 1940’s movie serials. Our goal is to make a film that existing fans will love, and new fans will love to discover. With Universal, it feels like we are merging the past and the future, creating a contemporary version of the franchise that is fresh and exciting while respecting its long legacy and history. I can’t wait!”

Gallo too is excited to put the property in the hands of Universal, which has enjoyed immense box office success without the aid of superheroes over the last decade. “The team at Universal completely understands the creative direction we want for The Green Hornet brand,” Gallo said. “Their sensibilities and relationships with writers, directors and actors are exceptional. And, the confluence of America and Asia is so important. Who better to partner with than a company that has such a major presence on both continents? We also know that Universal will align with our ‘film geek’ sensibilities and offer up a vision which respects the iconic world of The Green Hornet.”

The Green Hornet first came to national prominence as a popular radio adventure show in the 1930s, even predating Superman. In the 1940s, the character received his own movie serials and in 1966, a TV adaptation introduced Bruce Lee as Kato to American audiences.

The classic story focuses on Britt Reid owner/publisher of The Daily Sentinel.  Armed with knowledge from his sources, cool weapons, a supercar known as the Black Beauty and his trusty aide Kato, Reid became the Green Hornet, a vigilante crime fighter wanted by the police and feared by the criminal world. 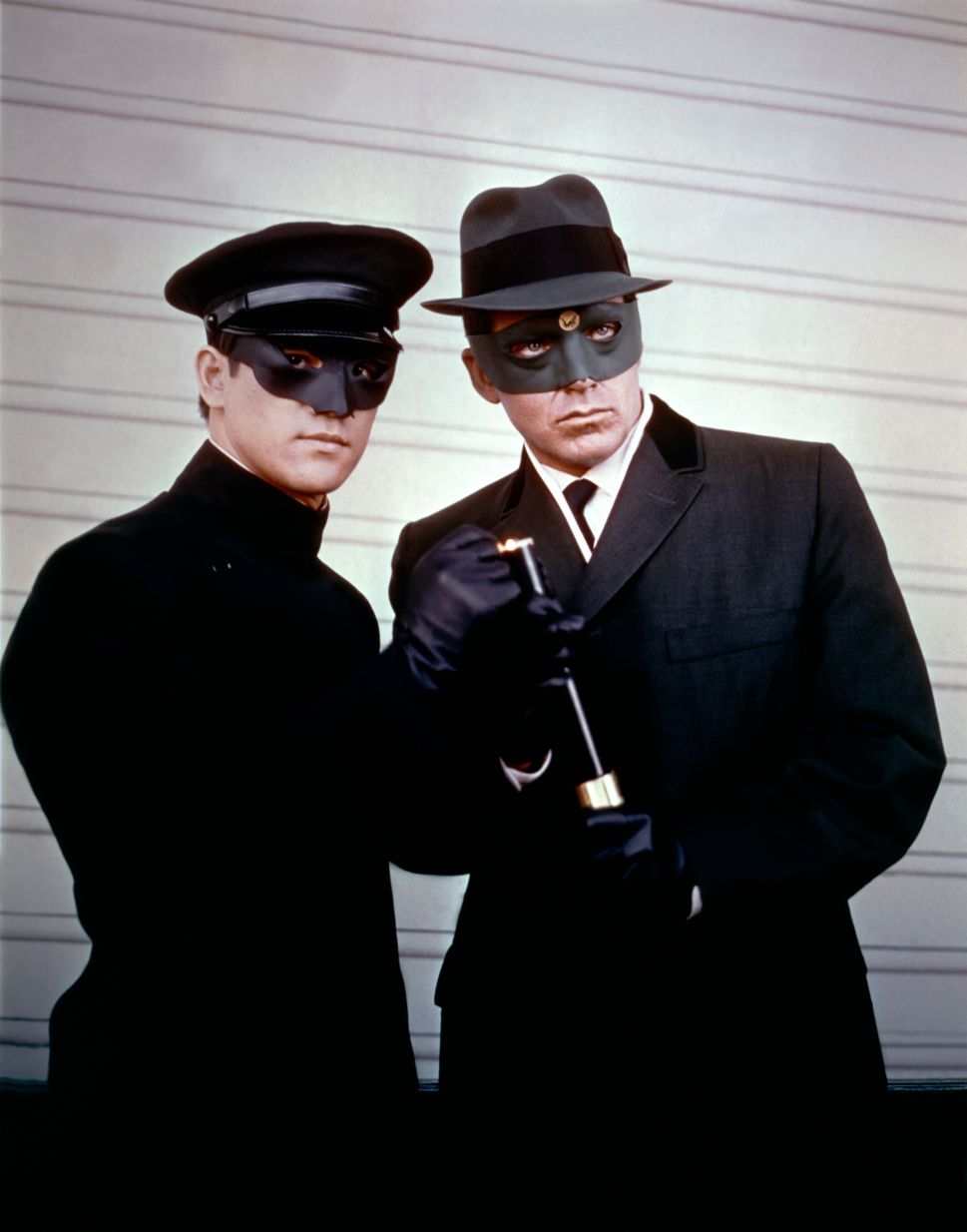