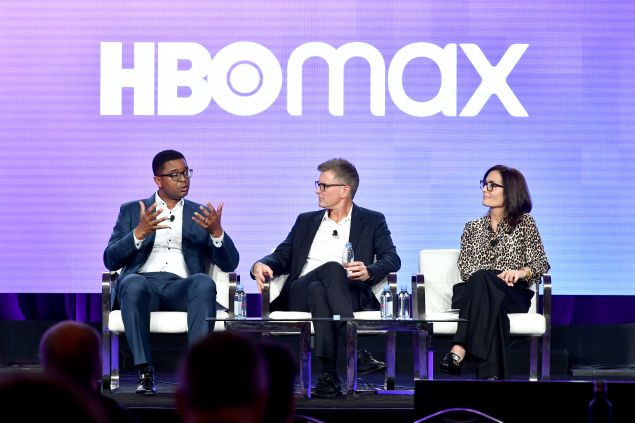 HBO Max will ultimately house more than 10,000 hours of premium content, including the entire HBO service, for the price of $14.99 per month. But as a late entrant to a crowded field of well-resourced direct-to-consumer services, can it really make a dent in the streaming wars? To answer that question, let’s run through HBO Max’s perceived pros and cons ahead of its launch.

SEE ALSO: The 10 Most-Watched Movies on Netflix During Lockdown

There might be some sticker shock to HBO Max’s initial cost. That’s understandable. But thinking beyond the four corners of the price tag, it may be a subtly brilliant strategy. As we’ve previously detailed, it’s the same cost as HBO (and includes far more content), which puts pressure on existing pay-TV HBO distributors to include HBO Max at no extra charge lest they see an exodus of customers. It’s a risky gambit, but Charter Communications has already agreed to offer its existing HBO subscribers a “free” subscription to HBO Max. Comcast, Dish Network and Spectrum could be next.

Just because HBO Max’s clever pricing strategy may give them an advantage within the industry doesn’t mean it’s an attractive hook for the everyday consumer. At $14.99 per month, HBO Max sits on the premium end of available streaming subscriptions. Apple TV+ ($4.99/month), Disney+ ($6.99), Hulu ($11.99 for the ad-free tier) Netflix ($12.99 for its most popular package), and Amazon Prime ($12.99) are all less expensive. As a latecomer to the streaming party, the bigger price tag isn’t doing them any favors with audiences.

As of right now, WarnerMedia does not appear to be offering a free trial for HBO Max. While there are several creative partnerships and collaborations in place that will provide certain existing HBO subscribers with HBO Max at no extra cost, the lack of a free trial may prove to be an important barrier of access to some consumers. Other streamers, such as Netflix and CBS All Access, do offer free trials.

In the future, WarnerMedia reportedly plans to roll out a less expensive ad-supported model, which makes a lot of business sense. But at launch, HBO Max will be ad-free like its corporate siblings HBO, HBO Go, and HBO Now. That price point may still scare some of you off, but at least you won’t have to sit through nasal decongestion commercials ad nauseam.

On a long enough timeline, HBO Max will eventually offer live sports via its Turner Broadcasting hub. But at launch, that will not be the case. Rival Peacock, which hails from NBCUniversal, was set to launch alongside the 2020 Tokyo Olympics with considerable sports programming and coverage. Unfortunately, due to the coronavirus pandemic, the summer games have been postponed until 2021. Amazon Prime is expected to extend its simulcast deal with the NFL for Thursday Night Football. Given WarnerMedia existing footprint in sports, the sooner it can reroute some of that content to digital, the better. 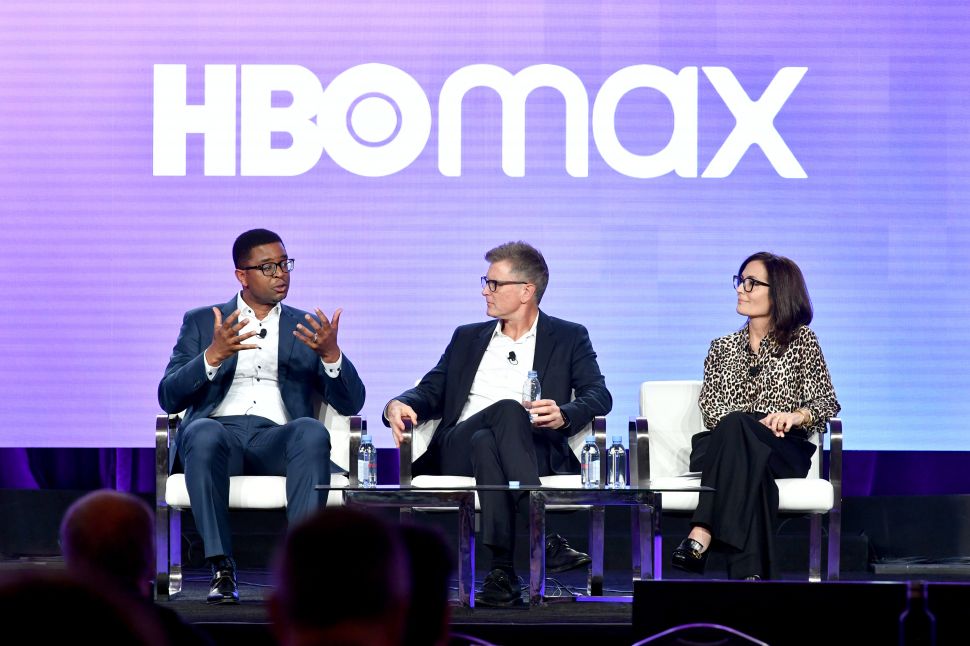