In summer of 2019, AT&T Senior Executive Vice President and Chief Financial Officer John Stankey said that WarnerMedia’s forthcoming streaming service would eventually aim for 70 million global subscribers to survive the streaming wars. A few months later, a new report suggested that AT&T leadership was actually hoping to recruit 80 million paying customers by 2025, including 50 million in the United States. Whatever the magic number may truly be, it’s clear that AT&T and WarnerMedia have high hopes for their multi-billion dollar pivot to direct-to-consumer business. The telecomm giant’s CFO John Stephens said as much when he described HBO Max as the “key aspect of the video strategy going forward.”

Now, the bulk of that mission falls to newly announced WarnerMedia CEO Jason Kilar, who was appointed atop the hierarchy earlier this week. Unsurprisingly, the parent company’s brass must have found Kilar’s ambitious view of the digital landscape attractive.

“We are still in the early innings of customers worldwide starting to watch content on demand. There are 200 million paying customers that pay for video services in a 7-to-8 billion population world,” Kilar said in a recent interview. “Under the hood from a tech standpoint, it’s very important to get that [tech] right, invest in it. Those are the two very important things. The tech is hard to do but once you get it right, the cost of distribution in a tech environment like digital, is that variable costs are so small it allows you to go global.”

HBO Max, which won’t launch until May, is a latecomer to the streaming bonanza and faces a deluge of challenges. There has been both internal and external confusion surrounding its platform and concern over its premium $15 monthly price (which may secretly be brilliant). Existing HBO customers are also rightfully unclear about how the forthcoming service will impact them. Despite the obstacles, there’s reason to believe in the service.

Unlike Apple TV+, which is attempting to overcome a lackluster library with unrivaled market penetration, HBO Max will draw on all of WarnerMedia’s established brands. That includes Warner Bros., HBO, TBS, TNT and more. Apple, a tech company, is attempting to reverse engineer an Emmy winner (though Little America is an absolute gem we highly recommend) while HBO Max has a pedigree of successful content creation and preexisting programming to fall back on. Boasting the exclusive streaming rights to Friends is a strong start for the fledgling streamer and the combination of new originals with existing films and movies will help.

HBO Max can combine its deep creative content roots with a similarly strong footprint of customer connection. According to Leichtman Research Group, AT&T controls 15 percent of the U.S. broadband marketshare with 15.4 million subscribers. AT&T’s wireless base of 170 million consumer relationships worldwide will work wonders for HBO Max once the service, which eventually plans to include live events such as news and sports, begins to roll out internationally.

“I feel strongly that the next 10 years will look very different than the previous 10 years,” Kilar said. “I do think that every aspect of the WarnerMedia business [and others] will look different.”

Fortunately for WarnerMedia, it has the infrastructure in place to pull off that transition give or take some bumps in the road. 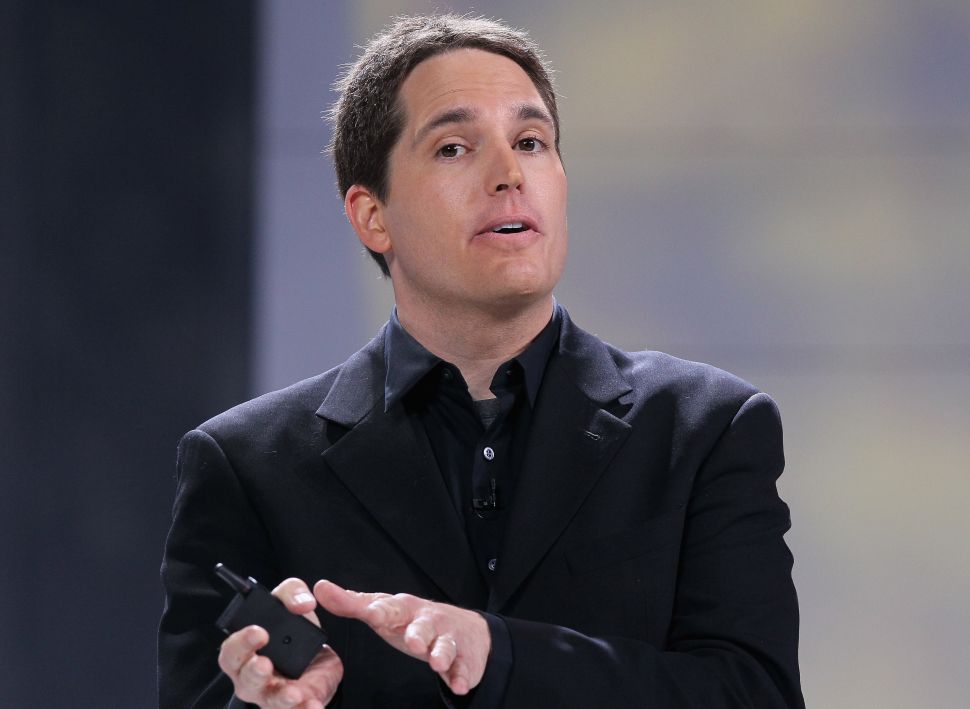