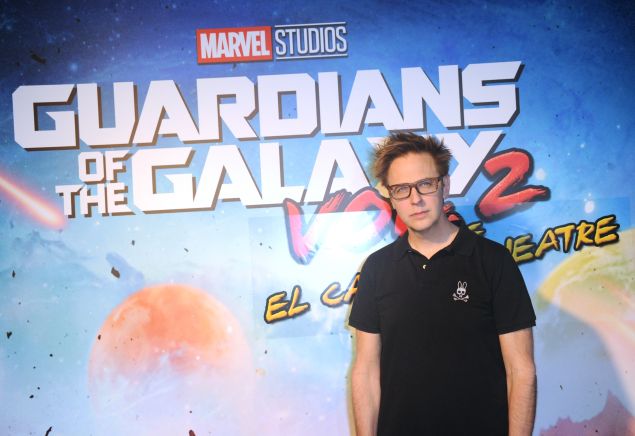 Quarantine is an endless stretch of boredom, a vortex of inactivity where neither our serotonin nor attention spans will ever escape. There’s no way around it. But in an effort to help pass the time and spread some good vibes, writer/director James Gunn has some suggested listening for you to do.

Gunn took to Twitter to unveil a 64-song playlist of fantastic tracks that ultimately didn’t make it into Marvel‘s Guardians of the Galaxy franchise. As Marvel fans know, both films in the series feature absolutely dynamite musical numbers from the 1960s and ’70s. And even if you’ve never seen a single frame of Gunn’s superhero movies, you can still enjoy the sweet melodic goodness that is this playlist.

Part of the master list of Meredith Quill's favorite songs I considered for the soundtracks of Guardians of the Galaxy Vol's 1 & 2. I'm not promising I won't use these in future films, but we could all use some joyousness during our time in quarantine. ❤️ https://t.co/ofiKPXqGN4

Meredith Quill is the mother of Peter Quill (Chris Pratt) AKA Star-Lord, a protagonist of the Guardians of the Galaxy series. She passed on her exquisite taste in music to her son, who is still rocking an old school Walkman despite being an intergalactic traveler.

The new playlist features well known hits such as “Somebody to Love” by Queen, “For Once in My Life” by Stevie Wonder, and “You Make Me Feel Like Dancing” by Leo Sayer. Given Star-Lord’s propensity for dancing, especially during inopportune moments, we’re confident he would’ve loved this selection. Of course, in typical Gunn fashion, there are also some less heralded gems such as “Couldn’t Get It Right” by Climax Blues Band and “Your Daddy Don’t Know” by Toronto.

Fortunately, these songs haven’t been completely eliminated from big screen contention (thank you, Marvel, for paying the exorbitant licensing fees) as Gunn even teases their usage in future films. For now, he’s working on post-production for Warner Bros.’ DC blockbuster The Suicide Squad and will then begin to develop Guardians of the Galaxy Vol. 3 for Marvel. According to the writer/director, the coronavirus pandemic is not expected to delay either film. 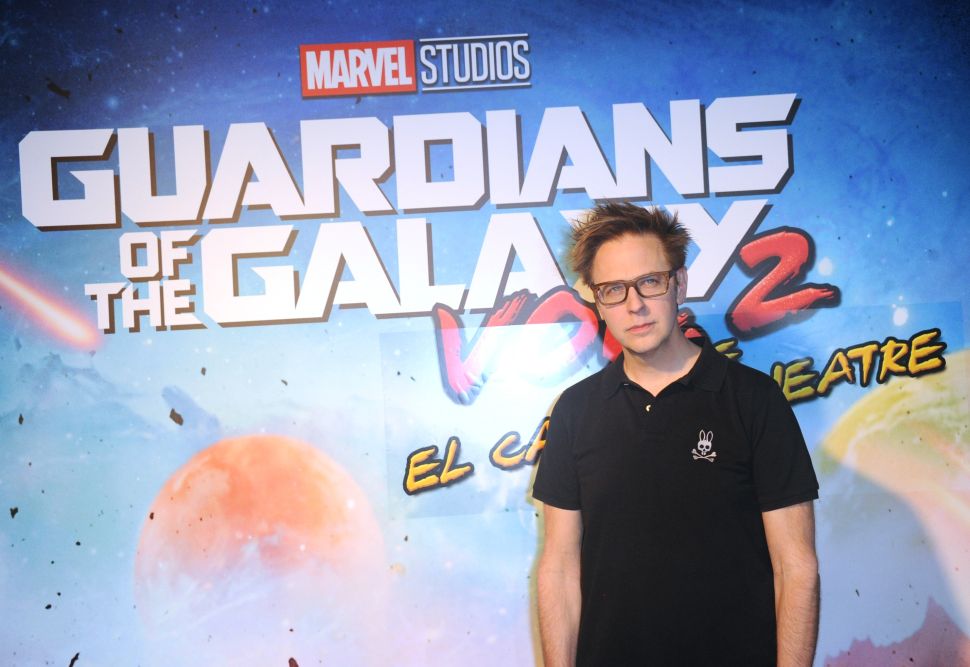